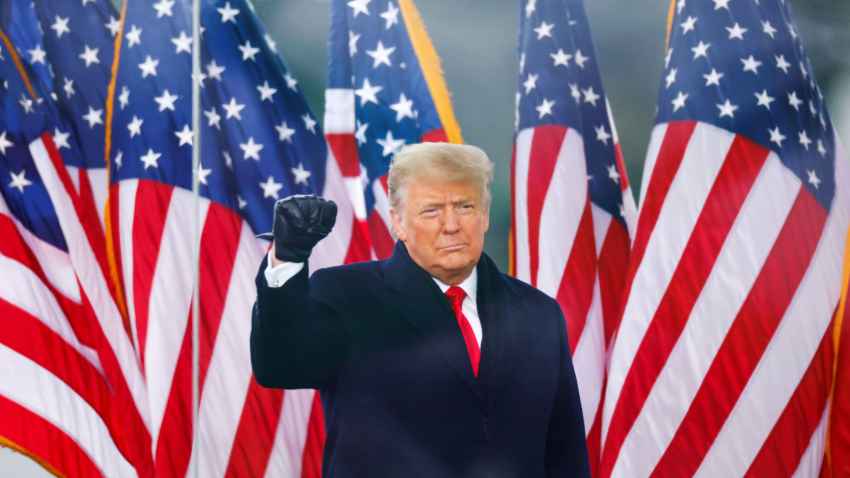 The moves were an unprecedented rebuke of Mr. Trump by the social media companies, which have long been megaphones for the president.

Twitter said Mr. Trump’s account would remain locked for 12 hours and the ban could be extended if several of his tweets that rejected the election results and appeared to incite violence were not deleted. Mr. Trump’s account will be permanently suspended if he continues violating Twitter’s policies against violent threats and election misinformation, the company added.

This means that the account of @realDonaldTrump will be locked for 12 hours following the removal of these Tweets. If the Tweets are not removed, the account will remain locked.— Twitter Safety (@TwitterSafety) January 7, 2021

Twitter said the risks of keeping Mr. Trump’s commentary live on its site had become too high. “Our public interest policy — which has guided our enforcement action in this area for years — ends where we believe the risk of harm is higher,” a spokesman said.

Facebook later followed by barring Mr. Trump from publishing on the social network for 24 hours after finding that he had violated the company’s rules with two posts, a Facebook spokesman said. Instagram, the photo-sharing site owned by Facebook, said it would also lock Mr. Trump’s account for 24 hours.

The actions followed a torrent of criticism aimed at social media companies for their role in spreading misinformation and being a bullhorn for Mr. Trump after a pro-Trump mob stormed the Capitol building on Wednesday and halted the certification of Electoral College votes. For years, Mr. Trump had built his influence with posts on Twitter and Facebook. Since losing November’s election, he had used the platforms to challenge the election results and call them fraudulent.