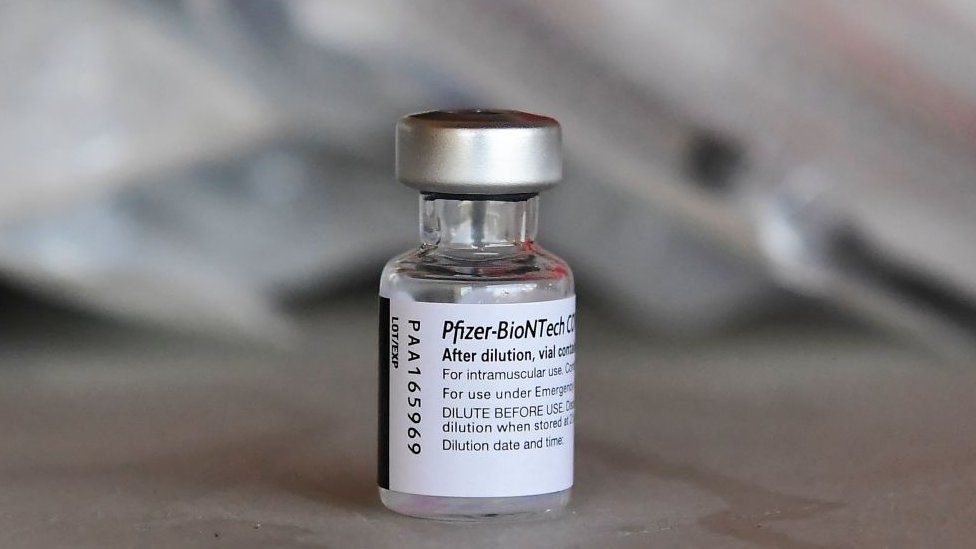 This full approval is essentially permanent. The licensing process requires companies to provide the FDA with information on how and where the product is made, as well as other clinical testing data.

Critics had been calling on the FDA to speed up this approval process as the nation struggled with dropping vaccination rates earlier this year. The spread of the contagious Delta variant has already given some hard-hit regions a bump in vaccination rates in recent weeks.

While the agency took steps to increase staff and resources, it had previously said it would take six months to get the required data.

The approval ultimately came less than four months after Pfizer-BioNTech filed for licensing in early May – the fastest vaccine approval in the FDA’s more than 100 year history.

Polling data released at the end of June by the Kaiser Family Foundation found that about 30% of unvaccinated American results said they would be more likely to get a vaccine if it received full FDA approval. The number rises to nearly 50% among Americans taking a “wait and see” approach to vaccines.

Companies, healthcare systems, universities and other organisations are now expected to announce vaccine requirements as the country embarks on a return to normalcy. The US military has also said the vaccine will become mandatory for 1.3 million active-duty troops upon FDA approval.

To date, more than 92 million vaccinated Americans – more than half of the total – have received the Pfizer vaccine.

Do Americans think this will change minds?