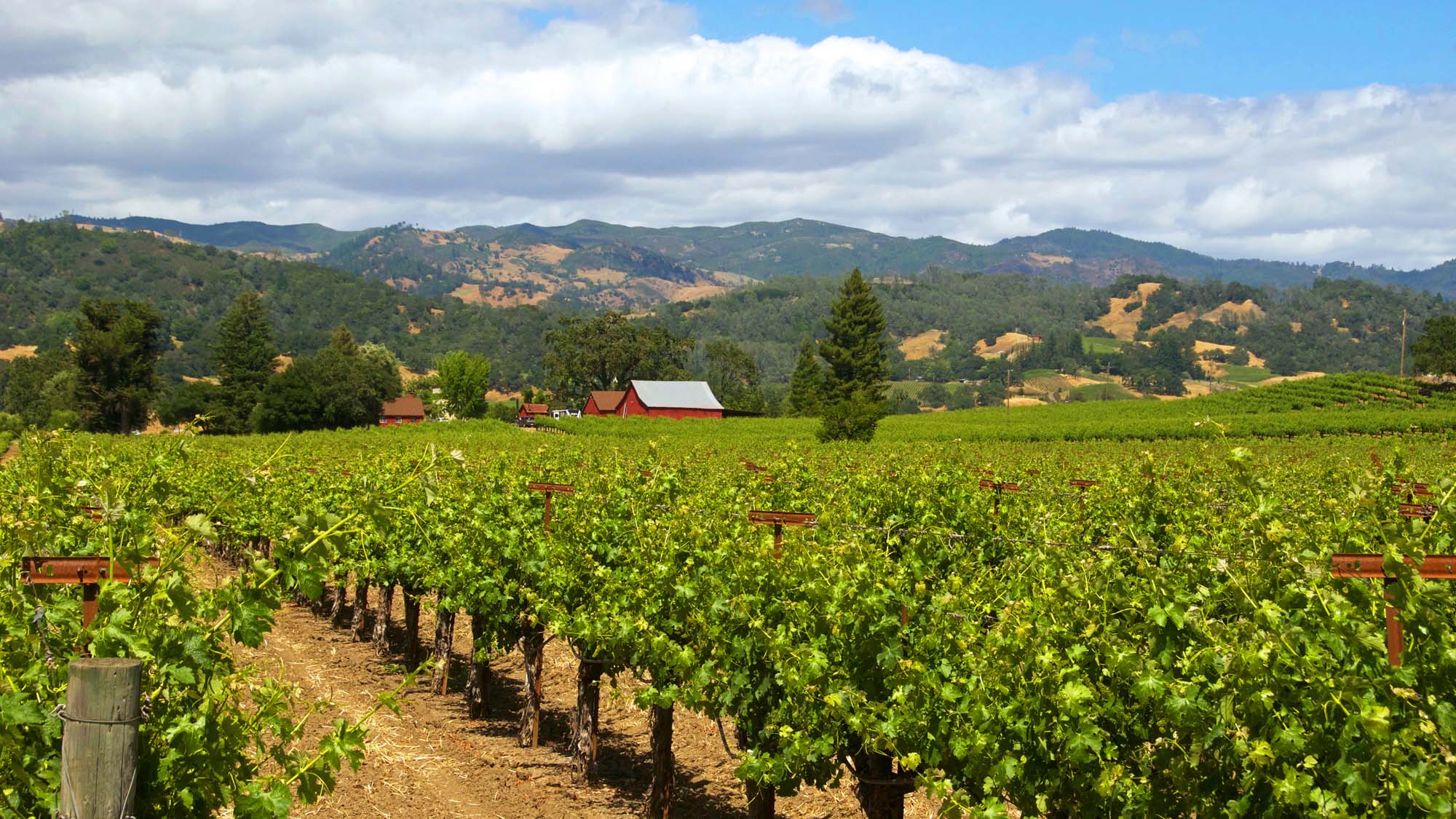 A coalition of dozens of restaurants and wineries in Napa and Sonoma are now suing the state over the closure of outdoor dining, saying there’s no evidence that outdoor dining has led to any increase in COVID-19 cases.

Napa’s Fume’ Bistro & Bar has kept the flame lit in its wood fired oven for more than 20 years. But its owner says this pandemic is threatening to douse the flame forever.

“We really don’t have a long time before a lot of us hit the edge,” said owner Terry Letson.

Outdoor dining helped Fume’ limp along after the pandemic reopenings months ago, Letson said it at least allowed him to pay the bills.

But he says he began draining savings when the latest COVID-19 surge forced all on site dining to shutdown.

Take-out alone will not keep his lights on, and Letson says a lot of restaurants and wineries in Napa and Sonoma counties are in the same boat.

More than 50 of them joined a group called Wine Country Coalition for a safe reopening.

They built a website laying out their argument for a safe reopening and on Tuesday, they filed a lawsuit alleging the outdoor dining restrictions violate the California constitution’s equal protection and due process clauses.

“It’s not right. It’s not fair. It’s not just, and it’s going to put us out of business,” said Letson.

The argument is that numerous other businesses like retail and grocery are allowed to operate indoors with greater risks and there’s no evidence of increased viral spread through outdoor dining.

They hope the wheels of justice move quickly, before many of them have to close for good.

NBC Bay Area reached out to the governor’s office and the state public health officer, but did not immediately hear back from them.

The state has 20 days to respond to the lawsuit.