With federal aid stalled, no help for California budget cuts 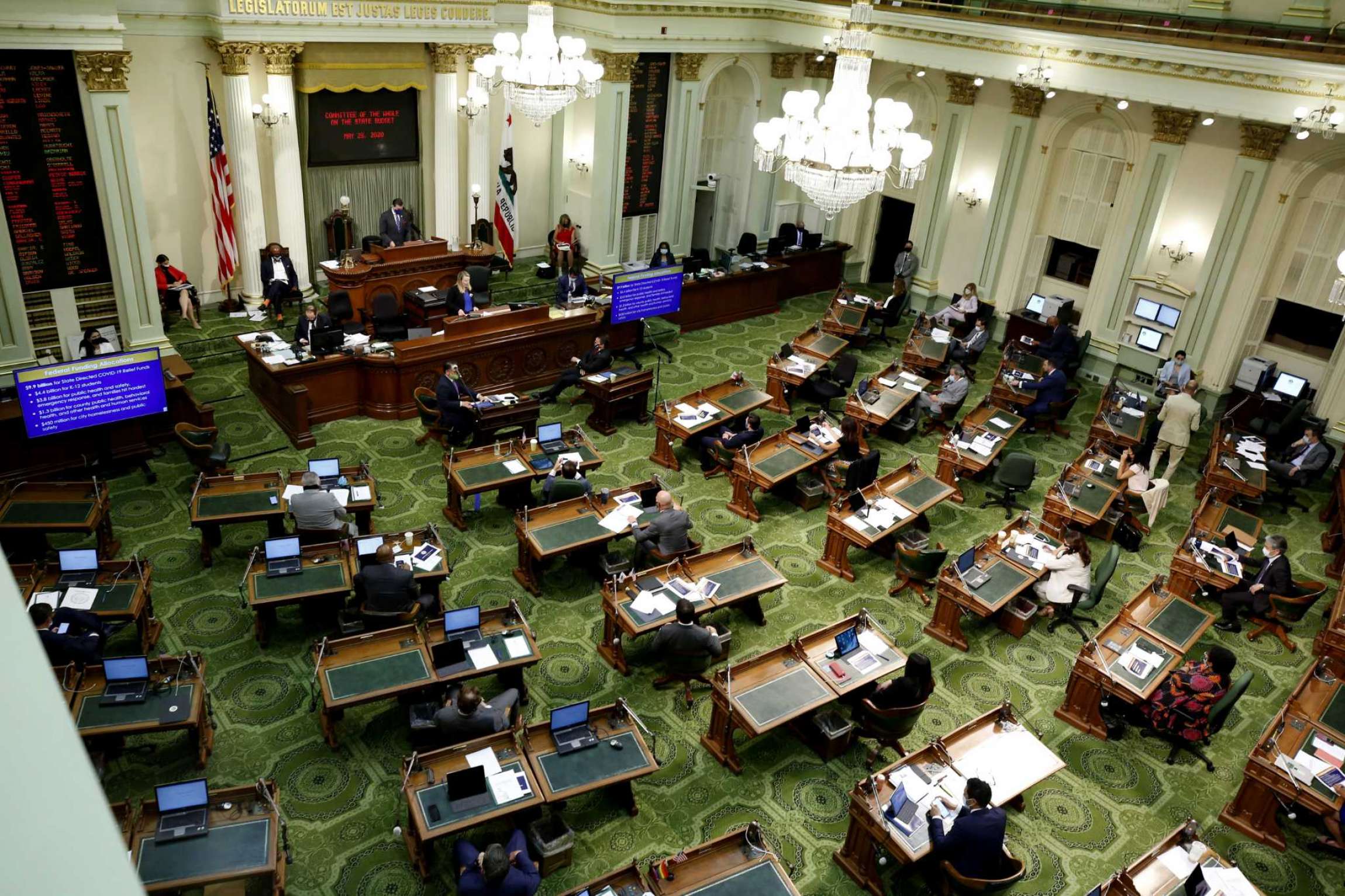 When state lawmakers in July cut $150 million from the California court system, they offered this hope to stressed-out administrators: The cuts would vanish if Congress sent the state more money before Oct. 15.

Riverside County Superior Court officials were optimistic. They stopped buying things and halted all travel and training but put off more painful cuts while they waited for relief from Washington. By Oct. 1, they couldn’t wait any longer and announced the court would shut down for one day each month through June.

“We had no choice,” said Marita Ford, the court’s chief financial officer, who said she lost $10 million from her normal $175 million operating budget.

The federal government has sent California more than $31 billion in coronavirus relief, not including loans to prop up the state’s fund for unemployment benefits. Gov. Gavin Newsom and state lawmakers bet Congress would send more, especially in an election year marred by a pandemic.

But it appears that gamble won’t pay off, meaning more than $11 billion in state spending cuts and deferrals will likely stay in place through the end of the fiscal year on June 30. More than $1 billion will be cut from public colleges and universities. Another $2.8 billion will come from state worker salaries.

The Newsom administration could still adjust the budget if Congress were to send the state more money after Thursday. But it’s unclear if that will happen.

Republican President Donald Trump announced last week he was ending negotiations for a coronavirus relief package until after the election. But he seemed to reverse himself on Friday, saying negotiations would continue.

“I don’t know where this roller-coaster ride is going to end,” said H.D. Palmer, spokesman for the California Department of Finance.

The state budget cuts have hurt the courts, which have struggled with pandemic-induced backlogs and delays in processing criminal charges and settling disputes among the state’s nearly 40 million residents.

Court funding was slashed during the Great Recession a decade ago, and it has never returned to earlier levels. Newsom announced increased funding for courts in January, back when he thought the state was headed toward another multi-billion surplus. But that funding vanished when the coronavirus ushered in an economic downturn that led to a projected $54.3 billion state deficit.

In San Diego, the Superior Court has lost about 85 positions since the beginning of the year and is now at its lowest staffing levels since the late 1990s, said Michael Roddy, the court’s executive officer. Remaining employees are required to take 10 days of unpaid furlough to help make up for the $15 million cut.

“The level of funding we’ve gotten seriously impairs our ability to serve the public and get cases done in a timely way,” Roddy said.

State lawmakers had increased funding for child support administration in each of the last two years and had planned to do so again this year. Instead, they took all the money back, leaving child support officials at 2018 funding levels.

Local child support agencies get involved when a parent files a case, most often seeking payment from another parent. The agencies often spend time and money on outreach, going to malls, libraries, farmers markets and community fairs to get the word out about their services.

But Greg Wilson, executive director of the Child Support Directors Association, said most local agencies are cutting back on outreach to save money.

“We felt like we took a nice step forward only to be pushed back by the winds of COVID,” he said.