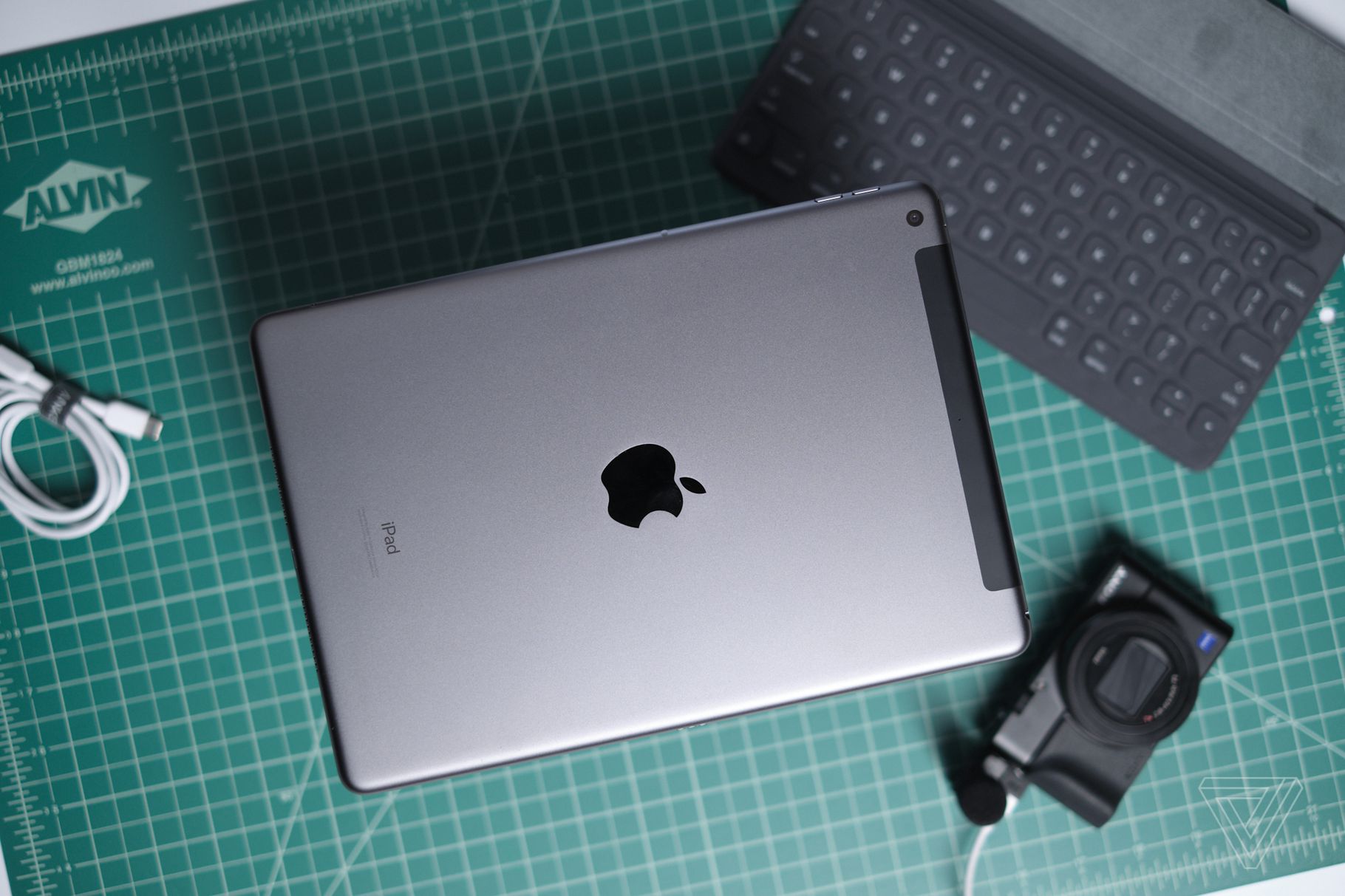 iPad deals are more common than you might think. Whether you’re after the most affordable iPad, the high-end iPad Pro, or something in between like the iPad Air or iPad mini, there’s usually some sort of price cut happening somewhere. Of course, it’s difficult to know exactly where you can find those deals unless you’re looking around at all of the major retailers. But that’s what we’re doing each day when we hunt for deals, so let us help you out.

Below, we’ve listed each of the current iPads available for purchase. Sometimes, there just isn’t a deal happening. In that case, we’ve mentioned how much the most recent sale price was for, so you know when to take the plunge. But most of the time, there’s some sort of deal going on, be it on a new or refurbished model. When there is a deal we think is worth telling you about, you’ll find it mentioned with any and all context you need to hear.

If you need a little help figuring out exactly which iPad is best for you, we’ve got you covered with a comparison post featuring all of the latest models here.

This is Apple’s most affordable iPad, usually costing $330 for the tablet with 32GB of storage or $430 for the 128GB model. Each has a 10.2-inch display and features the A10 processor, a Touch ID fingerprint sensor, and a Smart Connector for connecting a Smart Keyboard. Since this new 2020 model with the A12 processor just released, it hasn’t many price drops. It’s possible that someday we’ll see it selling for up to $80 or $100 off its usual price, like the previous generation.

Apple released a new iPad mini in early 2019, carrying forth the same 7.9-inch display and design from previous iterations with refreshed internal specs within. It has the A12 Bionic processor found in the iPhone XS, so it’s considerably more powerful than what’s used in the baseline iPad. Apple makes a 64GB and 256GB model of the iPad mini with Wi-Fi support, set at $400 and $500, respectively. If you want LTE connectivity, the starting price is $530.

Sales on this model are a little rarer, but we’re seeing some deals right now that knock about $50 off the final cost of the 64GB version.

The latest iPad Air is basically a souped-up version of the 2019 iPad, with a slightly larger display (10.5 versus 10.2 inches) that’s better for a few reasons: it’s laminated, so everything looks more vivid and crisp, and it has True Tone, Apple’s technology that adjusts the screen’s color temperature to match your lighting situation. Like the iPad mini, it has the A12 Bionic processor and is available in 64GB or 256GB storage configurations. This model starts at $500 and goes up to $600 for Wi-Fi models, while the version that supports LTE connectivity starts at $630.

We’ve seen the price for the 64GB / Wi-Fi model of the iPad Air drop by $100 in the past, down to $400. There currently aren’t any great deals happening for this model. Though, it’s likely that we’ll start seeing some decent price drops soon since Apple recently unveiled an updated and redesigned iPad Air with USB-C. That model comes out sometime in October.

Apple’s 2020 iteration of the iPad Pro looks a lot like the one that came in 2018, aside from its dual-lens rear camera array. Unlike the less expensive models, this one ditches the headphone jack and uses a USB-C port instead of Lightning. It also utilizes Face ID to unlock instead of relying on the Touch ID fingerprint sensor. The iPad Pro has the most powerful internals of Apple’s entire iPad lineup, and that comes through in the price.

Don’t expect to see huge price drops for this model, though the 11-inch and 12.9-inch entry models with 128GB of storage are $50 off right now.