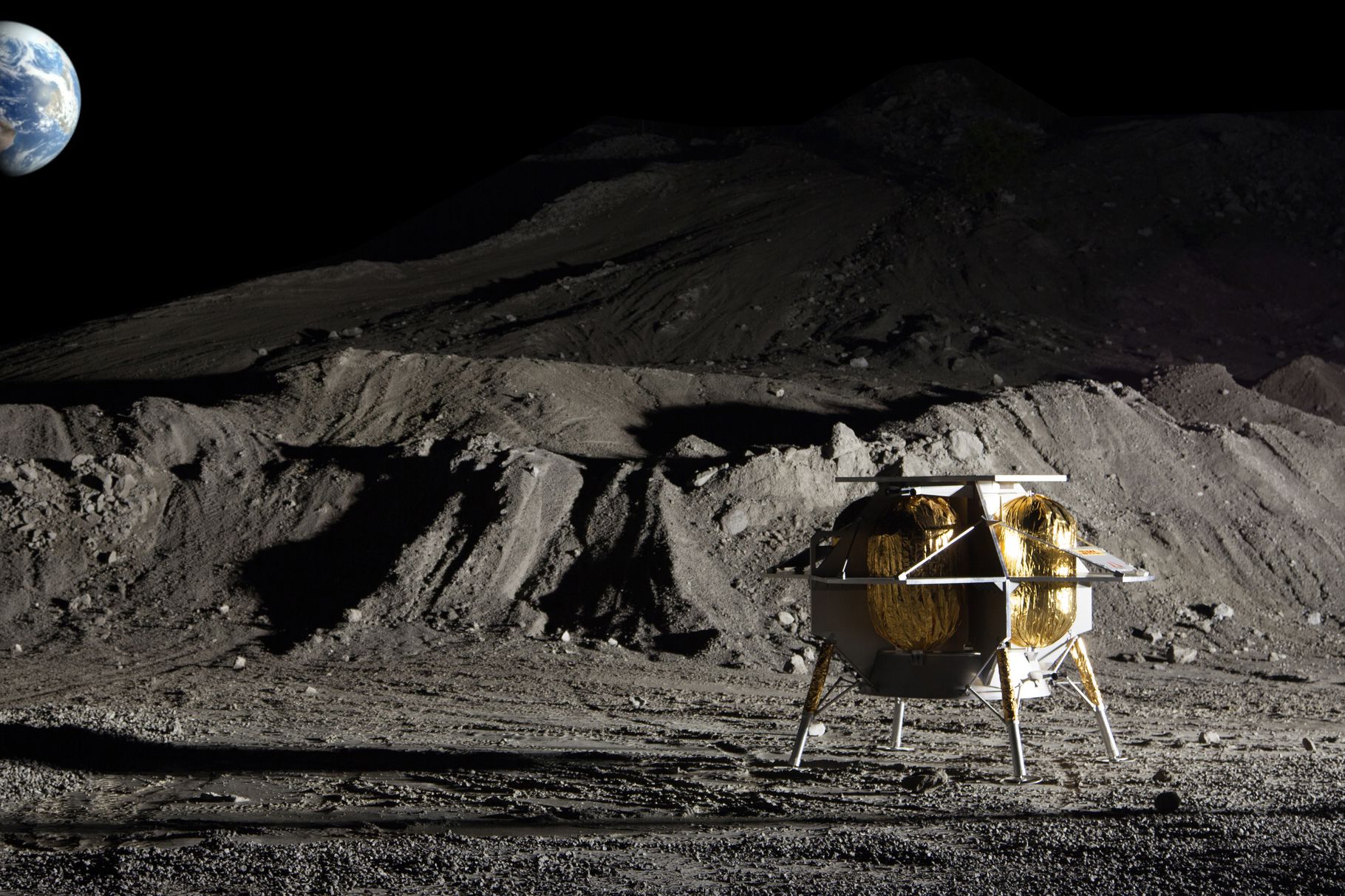 NASA is officially in the market for Moon rocks — and it’s willing to pay any company that’s capable of scooping them up.

Today, the space agency is putting out a call for proposals from companies, challenging them to snag small samples of rocks on the Moon’s surface. The companies will have to prove that they have collected lunar samples in some kind of small container by sending pictures and data to NASA. If satisfied, NASA pledges to purchase the samples for between $15,000 and $25,000. Eventually, NASA will retrieve the rock samples and bring them back to Earth.

NASA ultimately wants the exchange to happen before 2024 — the agency’s current deadline for sending people back to the Moon. For companies that can pull this off, NASA will pay a small portion of the money when awarding the contract and during launch. The rest of the funds will be received when the sample is bagged. NASA says it may also make multiple awards to separate companies that can grab Moon rocks.

$25,000 may seem like a measly amount compared to the millions of dollars it takes to send any kind of spacecraft to the Moon. But the idea behind the offer is to make a small first step toward creating a lunar marketplace, normalizing the concept of buying materials that are excavated from the Moon and other worlds in the Solar System. Such a purchase would also be the first transaction of space resources to take place off-world.

Since 2015, it’s been official US policy that companies can own the materials that they can retrieve from space, thanks to a piece of legislation known as the Commercial Space Launch Competitiveness Act. The Trump administration further clarified this idea with an executive order earlier this year, encouraging companies and international partners to use the resources that they recover from space. And in May, NASA announced the creation of the Artemis Accords, a set of standardized guidelines for countries about how to explore the Moon and utilize its resources.

The US has tried to make its stance very clear for companies, but there has been international debate about how to handle property rights in space for decades. Since 1967, the United States has been part of an international agreement called the Outer Space Treaty, which provides guidelines for how countries should explore space. The treaty states that countries cannot lay sovereign claim over a body in space, so the US cannot claim the Moon as a territory, for instance. But as interest in mining space resources has grown over the last few decades, the US has held the position that if you can extract something from space, it’s yours.

With today’s announcement, NASA is trying to make its position clearer than ever. “We are putting our policies into practice to fuel a new era of exploration and discovery that will benefit all of humanity,” NASA administrator Jim Bridenstine wrote in a blog post accompanying the announcement.

There are countries on board with this idea, including Luxembourg, which also declared that companies can own the resources that they grab from space. But not everyone is on the same page. Notably, China and Russia, two very large space superpowers, have been critical of the idea of using space resources. Though China has warmed up to the concept recently, Russian officials have been very vocal about their disdain for NASA’s vision for space resources. When NASA announced its Artemis Accords, the director of Russia’s space program, Dmitry Rogozin, likened the policy to the US’s invasion of Iraq in now-deleted tweets.

Despite the criticism, NASA is very interested in utilizing resources for the Moon as part of its Artemis program, the agency’s flagship initiative to send the first woman and the next man to the lunar surface by 2024. NASA’s stated goal of Artemis is to return humans to the Moon in a sustainable way by creating a long-term presence on or around the Moon rather than just sending astronauts on quick trips to the surface. And making use of the resources already on the Moon is a big part of that plan so that NASA doesn’t have to send absolutely everything the astronauts need from Earth. NASA hopes to leverage the dirt on the surface of the Moon for construction, and the agency has high hopes of excavating water ice thought to be lurking on the Moon’s south pole — using it for drinking water or breaking it apart into rocket fuel.

NASA also hopes to stimulate the commercial space industry with Artemis by using hardware from private companies to get to the Moon. The space agency has enlisted three private companies — SpaceX, Blue Origin, and Dynetics — to further develop human landers that can take astronauts to the Moon. NASA has also enlisted multiple companies as part of its Commercial Lunar Payload Services program to develop small robotic landers that can land on the Moon. Two companies, Astrobotic and Intuitive Machines, are slated to make the first lunar landings with their spacecraft in 2021 as part of the CLPS program, delivering dozens of payloads to the lunar surface for NASA.

After today’s announcement, it’s possible that these companies will consider adding a small excavation and sampling mission onto their landers. That way, they could brag that they made the first sale of space resources on another world. NASA is opening up the initiative to companies that might be headquartered in other countries, too. Overall, NASA is signaling that this first purchase could be just the beginning of an ongoing exchange of resources conducted far from planet Earth.