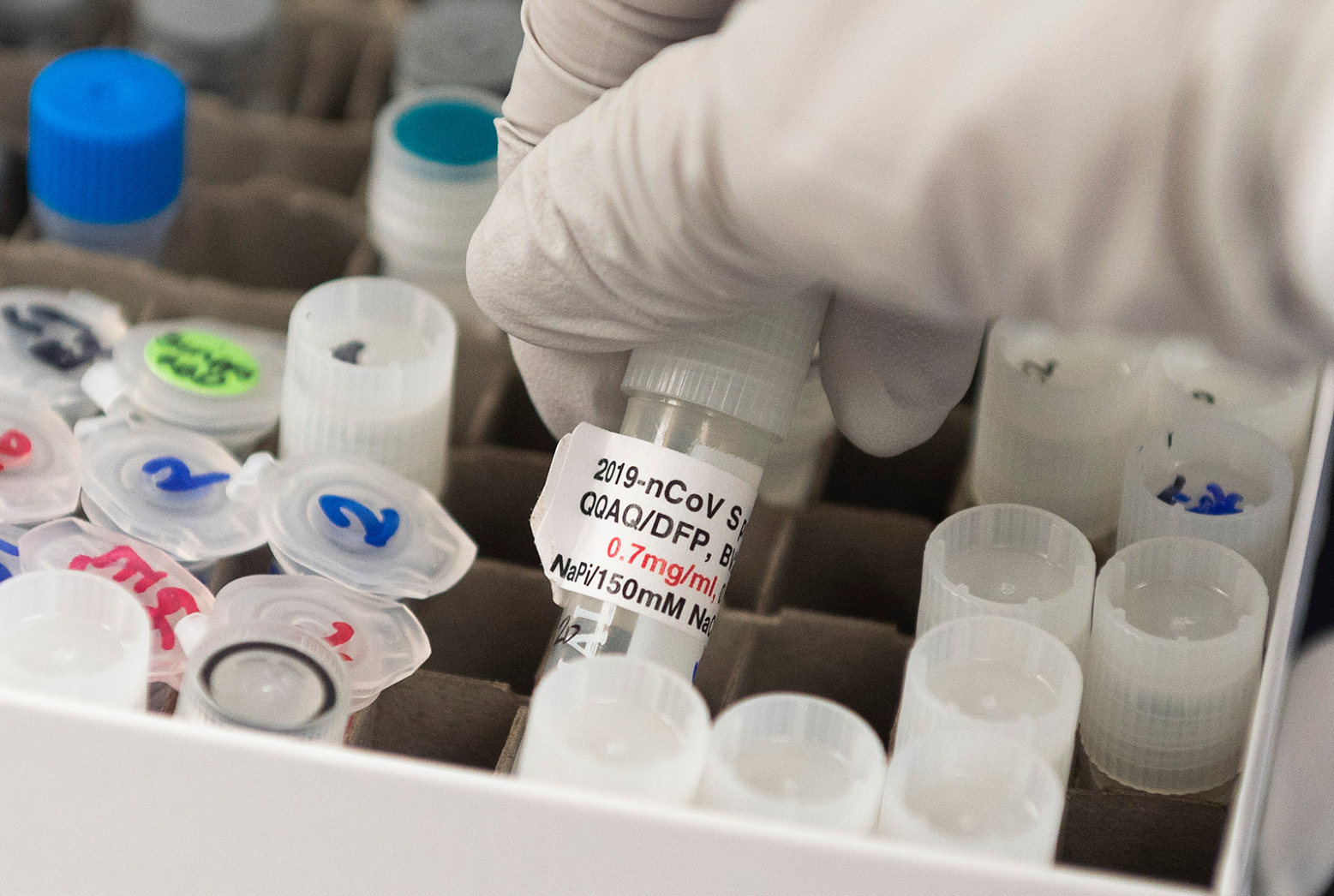 The trial for the vaccine candidate, known as NVX-CoV2373, will evaluate safety, efficacy and immune response in up to 30,000 people age 18 and older. It builds on Phase 1/2 studies that demonstrated that the vaccine provoked an immune response and appeared to be safe.

The trial is examining whether the vaccine prevents Covid-19 symptoms, as well as moderate or severe Covid-19 symptoms. All participants will be followed for 24 months following their second injection.

Two-thirds of participants will be assigned to randomly receive two injections of vaccine administered 21 days apart, the remaining one-third will receive a placebo. The trials sites are in locations that currently have high transmission rates “to accelerate the accumulation of positive cases that could show efficacy,” the release says.

“With the COVID-19 pandemic raging around the globe, this trial is a critical step in building the global portfolio of safe and effective vaccines to protect the world’s population,” Stanley C. Erck, president and chief executive officer of Novavax, said in a news release.

The trial is being funded with up to $1.6 billion from Operation Warp Speed.

Novavax is also currently conducting a Phase 3 clinical study in the United Kingdom, a Phase 2b trial in South Africa and a Phase 1/2 continuation in the US and Australia, data from which are expected as soon as early first quarter 2021.

Two vaccines, from Pfizer/BioNTech and Moderna, have received emergency use authorization from the US Food and Drug Administration. Both began Phase 3 trials in the US in July and enrolled over 30,000 participants. Both are two dose vaccines and have been shown to have 95% and 94.1% efficacy respectively.

AstraZeneca began the Phase 3 US trial of its coronavirus vaccine in September. Johnson & Johnson, which is testing a single-dose vaccines, expects efficacy results from its Phase 3 trial by January or February.