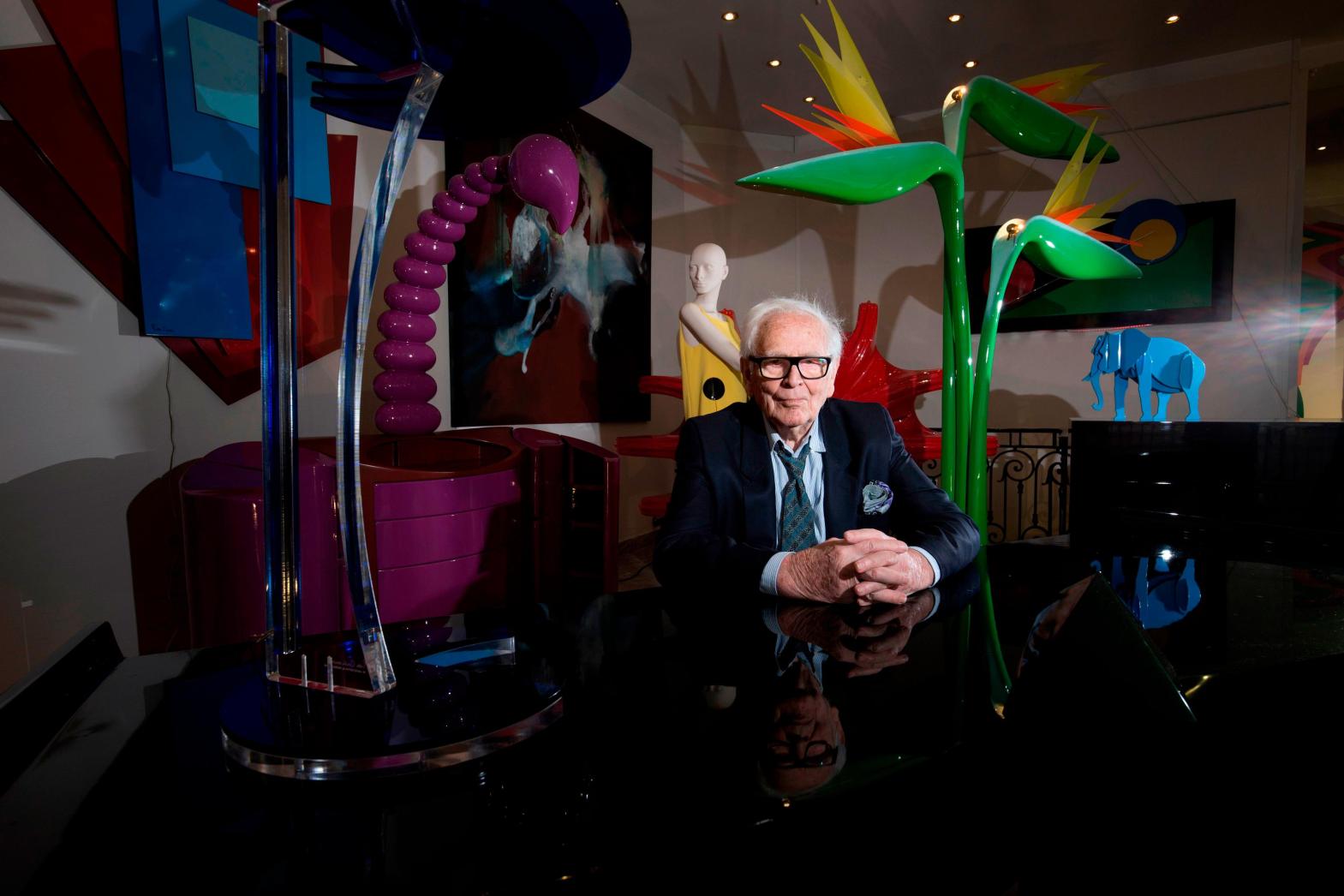 Legendary French fashion designer Pierre Cardin has died at the age of 98, France’s Fine Arts Academy announced on Tuesday in a statement on Twitter.

“The Perpetual Secretary, Laurent Petitgirard, and the members of the Academy of Fine Arts are deeply saddened to announce the death of their colleague Pierre Cardin. He had been elected on 12 February 1992 to the chair of Pierre Dux,” the Fine Arts Academy said.

Born in Italy in 1922, Cardin worked for Christian Dior and was awarded the French Legion of Honor in 1983.

Cardin was among the first designers to capitalize on the business side of fashion, becoming a household name thanks to powerful branding.

He also broke with tradition through his futuristic designs — and by producing landmark unisex and ready-to-wear collections at a time when both were effectively unheard of.

His creations adorned many stars of the day, among them Elizabeth Taylor, Barbra Streisand, Jeanne Moreau, Jackie Kennedy, Charlotte Rampling, the Beatles and the Rolling Stones.

His breakout creation was the bubble dress — so called for the bubble-like shape of the area between the waist and the hemline — which he designed in 1954. It proved commercially successful worldwide, setting the stage for a string of fashion innovations.

Displaying an early business nous, Cardin was among the first foreign designers to open shops in Japan, China and Russia. He pioneered modern branding by lending his name to a variety of products — including perfumes, watches, cigarettes and even frying pans — raising eyebrows in the traditional fashion world and earning serious money that he invested in real estate.