Judge rejects bid to stop housing development next to wetlands 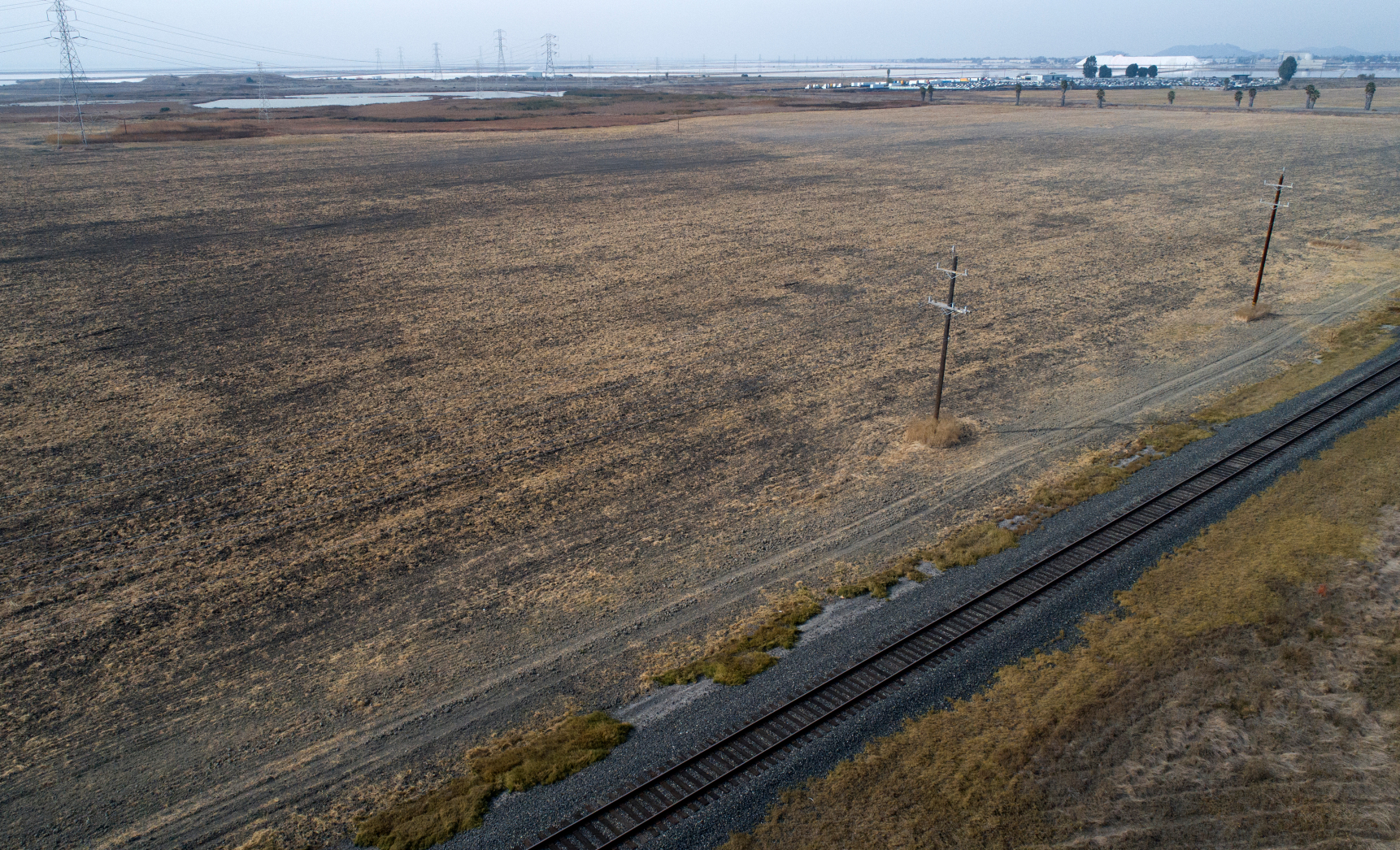 A controversial development plan roughly 30 years in the making to build 469 large homes on the edge of Newark’s wetlands can proceed, a judge has decided.

Alameda County Superior Court Judge Frank Roesch on Dec. 24 rejected a lawsuit filed against the city of Newark by two environmental groups that sought to block the project.

The two groups and others opposed to the project now must pin their hopes on regional regulatory agencies.

The Citizens Committee to Complete the Refuge and the Center for Biological Diversity asserted in their lawsuit filed a year ago that Newark violated the California Environmental Quality Act when the City Council approved the The Sobrato Organization’s “Sanctuary West” proposal on Nov. 14, 2019, in part because it didn’t prepare a comprehensive study to assess the specific project plan and its potential impacts on the environment.

The groups claimed the city didn’t fully consider how the project could worsen “impacts of sea-level rise on San Francisco Bay wildlife species, including the endangered salt marsh harvest mouse, and the public.”

“We are disappointed with the court’s decision,” Stuart Flashman, an attorney for the environmental groups, said Monday in a statement. “This outdated development on our baylands is inappropriate for the challenges the Bay Area is facing.”

The 430-acre swath of land known as Area 4 at the southwestern edge of Newark is owned by a partnership between Sobrato and Palo Alto-based real estate investment firm Peery Arrillaga.

“We are pleased that the court agreed with us that the city’s thorough evaluation of this project complied with the California Environmental Quality Act,” Tim Steele, the senior vice president of real estate development for Sobrato, said in an email Monday.

“We were confident that the city’s lengthy, comprehensive review was more than adequate, but it is always a relief to see the court agree,” Steele said.

Because the homes and streets will be constructed in the “upland agricultural” portion of the site along and between adjacent wetlands, they’ll have to sit atop as much as 15 feet of fill soil to comply with city flood regulations. The rest of the property will remain largely seasonal wetlands and marshes, according to city reports.

Judge Roesch ruled that wasn’t relevant in this case, however, because potential flooding events in the area would be “issues of impact of the environment on a project and not issues of the project’s impact on the environment,” he wrote in his decision.

He also said the 2015 environmental impact report approved by the city was “based partly on the premises that the amount of sea level rise over time was uncertain … and that the rate of sea level rise may continue at an accelerating rate.”

The environmental groups claimed the city should have completed a supplemental environmental impact report to evaluate the risk of flooding, “biological fragmentation” of the wetlands and other potential project impacts.

Roesch disagreed, saying the 2015 report addressed a “much bigger project” with more than 800 homes that would have destroyed 86 acres of wetlands and other habitat whereas the current project has been scaled down and doesn’t create any new, significant impacts.

Despite the ruling, the groups maintain the project area should be restored as wetlands so marshes can expand and buffer some of the city’s shoreline from looming sea level rise and storm surges.

“Rather than place more housing in the path of sea level rise, the restored wetlands could help to fight climate change by storing carbon and providing an area for tidal wetland expansion,” Jana Sokale, a Newark resident and member of the citizens group, said in a statement Monday.

Both the commission and the water board sent a joint letter to the city earlier this year saying the Sanctuary West development would require authorization and permits from them before it could proceed. City officials previously said the project was designed to avoid the need for additional permits from state and federal water quality agencies.

Steele said said the developer is “engaged in an ongoing review of and discussion with the (commission) and (water board) about their jurisdictional concerns and look forward to a resolution.”

“California’s housing crisis is a byproduct of hundreds or thousands of challenges like this that make housing so difficult and expensive to build in this state, and particularly in the Bay Area, where the need is the greatest,” Steele said.

But environmentalists say this is the kind of sprawl that needs to be stopped.

“Building luxury homes in a 100-year floodplain doesn’t solve our housing crisis, and it certainly doesn’t solve the climate crisis,” Zoe Siegel, the director of climate resilience at Greenbelt Alliance, said in a statement.

“The time for bold action and leadership to direct growth away from places like Newark’s Area 4 and towards urban centers is now,” Siegel said.