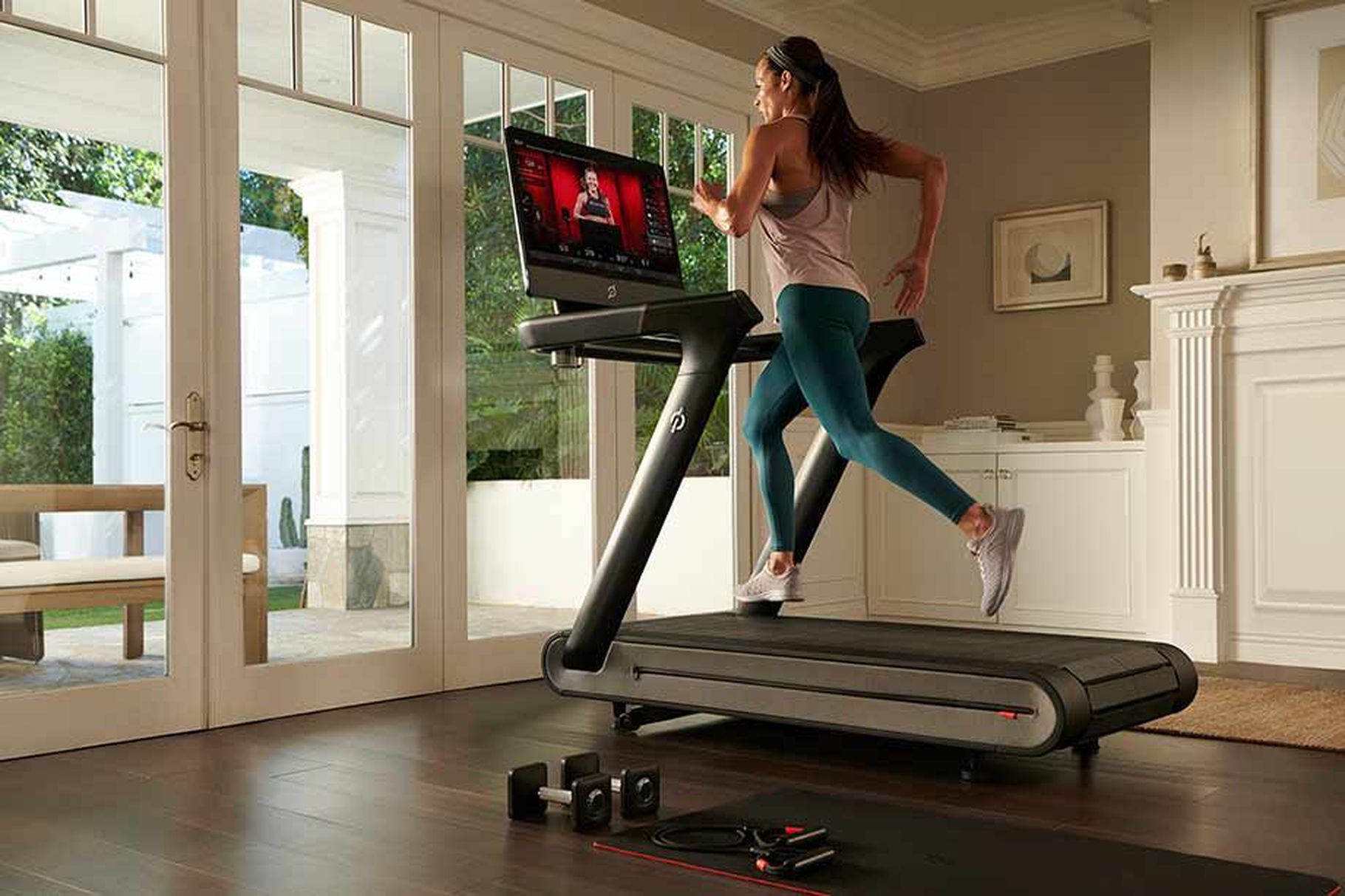 There are no two ways about it: the pandemic has been good for Peloton. Demand for the company’s high-end exercise equipment and at-home workouts has boomed as COVID-19 has shut gyms and kept customers indoors. Now, in a move likely intended to capitalize on this growth, Bloomberg reports that Peloton is planning to launch a new, cheaper treadmill.

Bloomberg says Peloton’s new treadmill will cost less than $3,000 — pricey, but still less expensive than its current $4,295 model, known as the Tread. The cheaper treadmill will be smaller and have a simpler belt to replace the Tread’s current slatted design. Bloombergsays Peloton will continue to sell the current Tread but rebrand it as the Tread+. PELOTON WILL OFFER CHEAPER AND MORE EXPENSIVE OPTIONS FOR ITS TREADMILL AND BIKE

Alongside the new treadmill, Peloton is also reportedly planning to launch a new higher-end workout bike, to be known as the Bike+. This will cost more than the current Bike (yours from $2,245) which will in turn be bumped down to a new sub-$1,900 price tag. That means both bike and treadmill will have a new, two-tier pricing scheme.

The new equipment will come with redesigned tablet screens, says Bloomberg. These will be more adjustable than the screens on current models, making it easier for people to use them for workouts that don’t require the company’s equipment. Peloton already offers a range of such video classes for activities like yoga, strength training, and “dance cardio.”

Bloomberg says Peloton could announce the new treadmill and bike “as early as next week,” with the treadmill likely to go on sale later than the new bike. Despite increasing interest in its wares, Peloton has struggled to keep up with demand, with many customers complaining of canceled orders and bad customer service. Adding new products to its lineup will sustain growth, but Peloton needs to be sure it has the stamina to keep up.