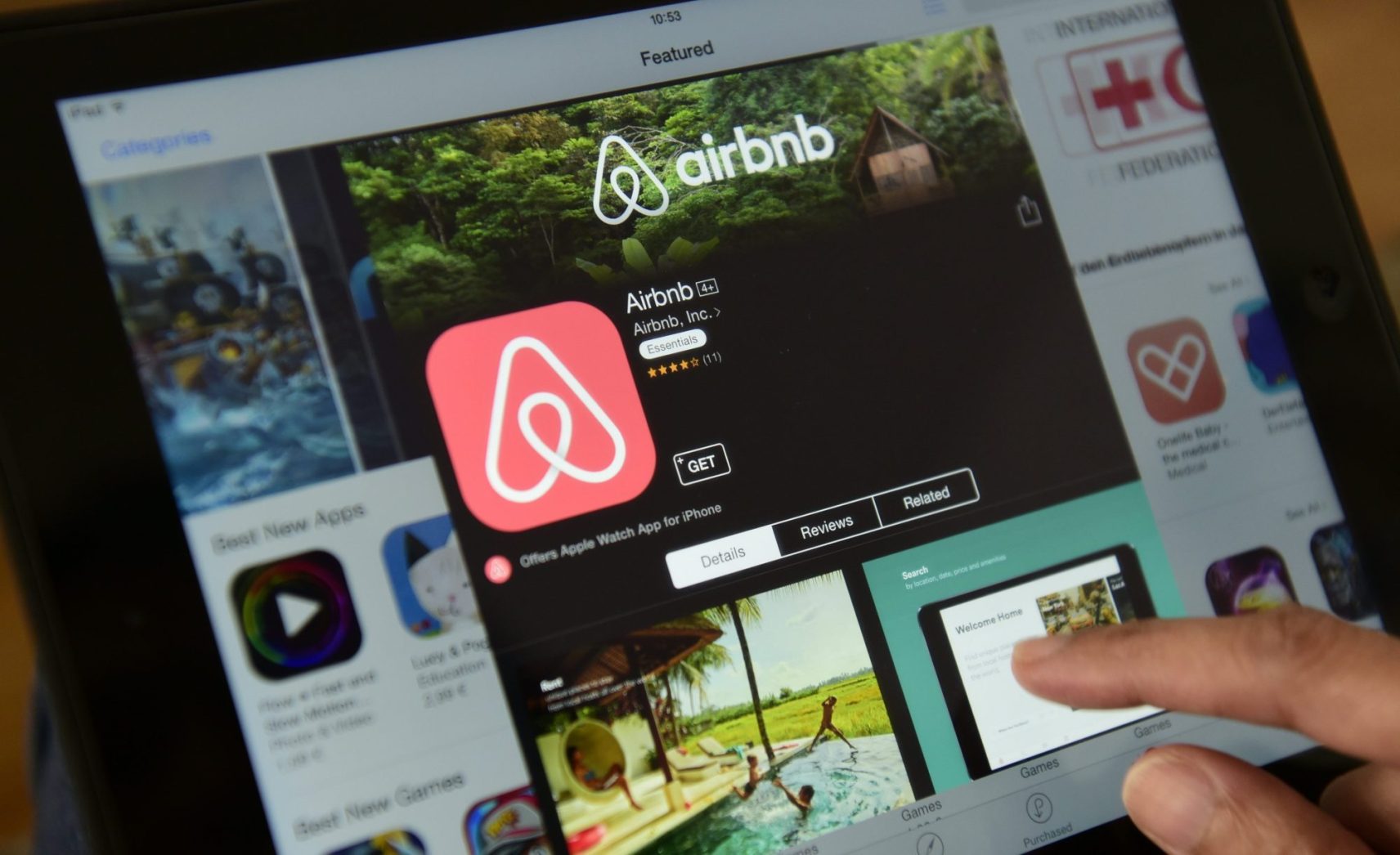 An increase in Airbnb rental units in Boston neighborhoods may be linked to spikes in violent crime, according to a new study from researchers at Northeastern University.

Researchers’ findings show violent crime rose with the number of Airbnb short-term rental units in an area, while other types of crime did not.

“Airbnb prevalence in a neighborhood appears to be associated with increases in violence, but not with public social disorder or private conflict,” the study concluded.

The peer-reviewed study looked at Airbnb housing data in Boston from 2011 to 2018, data from Northeastern, and 911 dispatches from that same time period. Northeastern professors examined violent and nonviolent crime reports, and found that violent crime tended to rise about a year or two after an increase in Airbnbs. The housing data used in the study came from a website independent of the $75 billion company.

The authors of the study, Dan O’Brien and Babak Heydari, suggest the data may show that when more transient people take up residence in a neighborhood, like in a home-share, they don’t form the same connections and obey the same expectations as longer-term residents.

To put it simply: there may be a shortage of neighborly behavior.

But it’s not tourists’ fault, they said. Extreme short-term renters, like those on a weekend trip, aren’t likely to attend a community meeting. On the flip side, long-term residents may not be checking on those units for tenants’ wellbeing.

“What a large number of Airbnbs in a neighborhood could be doing is poking holes in the neighborhood’s fabric,” he said.

O’Brien and Heydari said if those trends continue over time, they could seriously “erode” local communities. The Allston/Brighton neighborhood stuck out to authors as demonstrating their hypothesis with stunning correlation.

But Airbnb called the conclusions reached in the study “inaccurate.” In a statement, the company said the study “uses an unrepresentative sample within one city to make broad nationwide conclusions; applies a faulty methodology including a flawed regression analysis; and relies on inaccurate data.”

O’Brien said they would have liked to have had access to Airbnb’s own numbers, but they feel confident in the conclusions they reached with their own data as it applies to Boston.

“They are not transparent with their data, at all,” O’Brien said. “There’s no credibility to that critique because they’re guarding that data.”