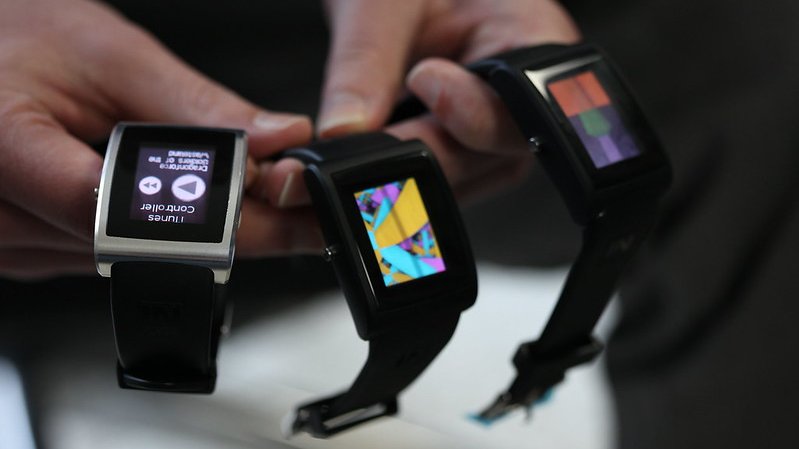 A Fitbit or an Apple Watch monitors your heart rate, how many steps you take, and how long you sleep, and things that often change when you’re sick. Scripps scientists found that combining wearable device data with self-reported symptoms could help predict whether a person had the virus, potentially a way to track its spread.

“In many places, including San Diego, it’s hard to get testing routinely so, it’s a way of helping public health officials to identify and screen who may be sick,” said  Jennifer Radin, an Epidemiologist with the Digital Medicine Division at Scripps Research.

About 30,000 people nationwide took part in the study between March and June. Using an app, they shared data from their wearable devices and reported symptoms when they felt sick. About 3,800 participants reported symptoms including a cough, difficulty breathing and loss of taste and smell.

Of those who felt sick, 333 were tested for the coronavirus; 54 tested positive, and the rest were negative.

The researchers then tried to predict who would test positive or negative with a statistical model based on self-reported symptoms.

“Right now, our app does not give any feedback on your data, but we are hoping to add those features pretty soon. We will let people know when their resting heart rate deviates from their expecting value,” Radin said.

NBC 7 asked how researchers could differentiate between the data of someone that had an everyday cold versus COVID-19, since both could show similar data patterns – like a person needing more sleep than normal.

Jennifer Radin said as their study continues they need to determine how coronavirus differentiates between other viral illnesses.