When Will Silicon Valley Companies Bring Employees Back to the Office? It Depends 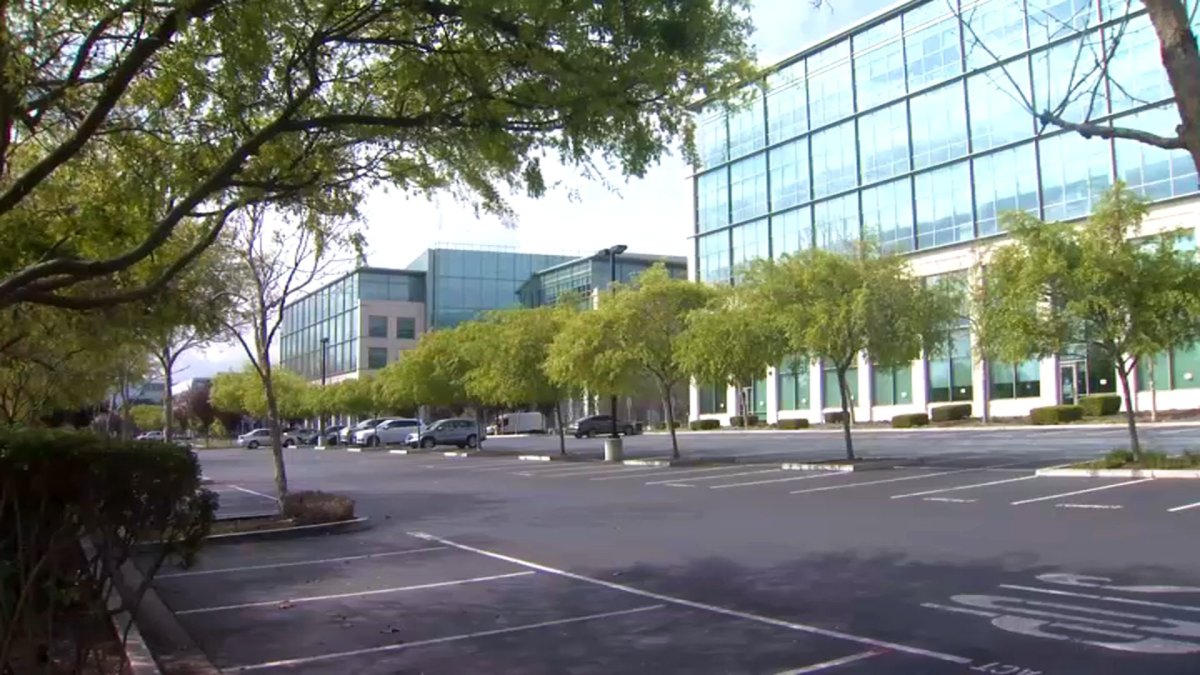 As the economy slowly reopens, some of Silicon Valley’s biggest companies are trying to figure out when to begin bringing employees back to the office.

For some workers, going back to the office might be right around the corner. For others, it could still be a year away.

Sunnyvale’s NetApp told its employees they don’t have to return to work until January 2022. The company told NBC Bay Area it’s evolving to embrace a more modern, flexible and hybrid work model that can both meet its goals and keep employees happy.

Facebook told NBC Bay Area that it gave employees the option to work remotely at least until July 2021, when it will reassess the health data.

Cisco employees told NBC Bay Area they might return in phases around the same time.

Google said its employees can work from home until September at least.

As techies wrap up their first year of working from home, many have settled into their new normal.

“It’s going pretty great,” a worker only identified as Bruno said. “Pretty chill. Don’t have to drive to work. A lot more time on my hands. I can go to the grocery store when I need to and walk my dog.”

“They have found that the productivity has either remained the same or it has gone up,” she said.

But she added that there are some downsides, like perhaps missing out on a promotion.

“The other problem is that the careers can take a hit because they’re no longer visible in the organization,” she said.

Another downside of working from home is the damage done to restaurants, coffee shops, bakeries and other businesses that rely on big buildings full of potential customers to survive.