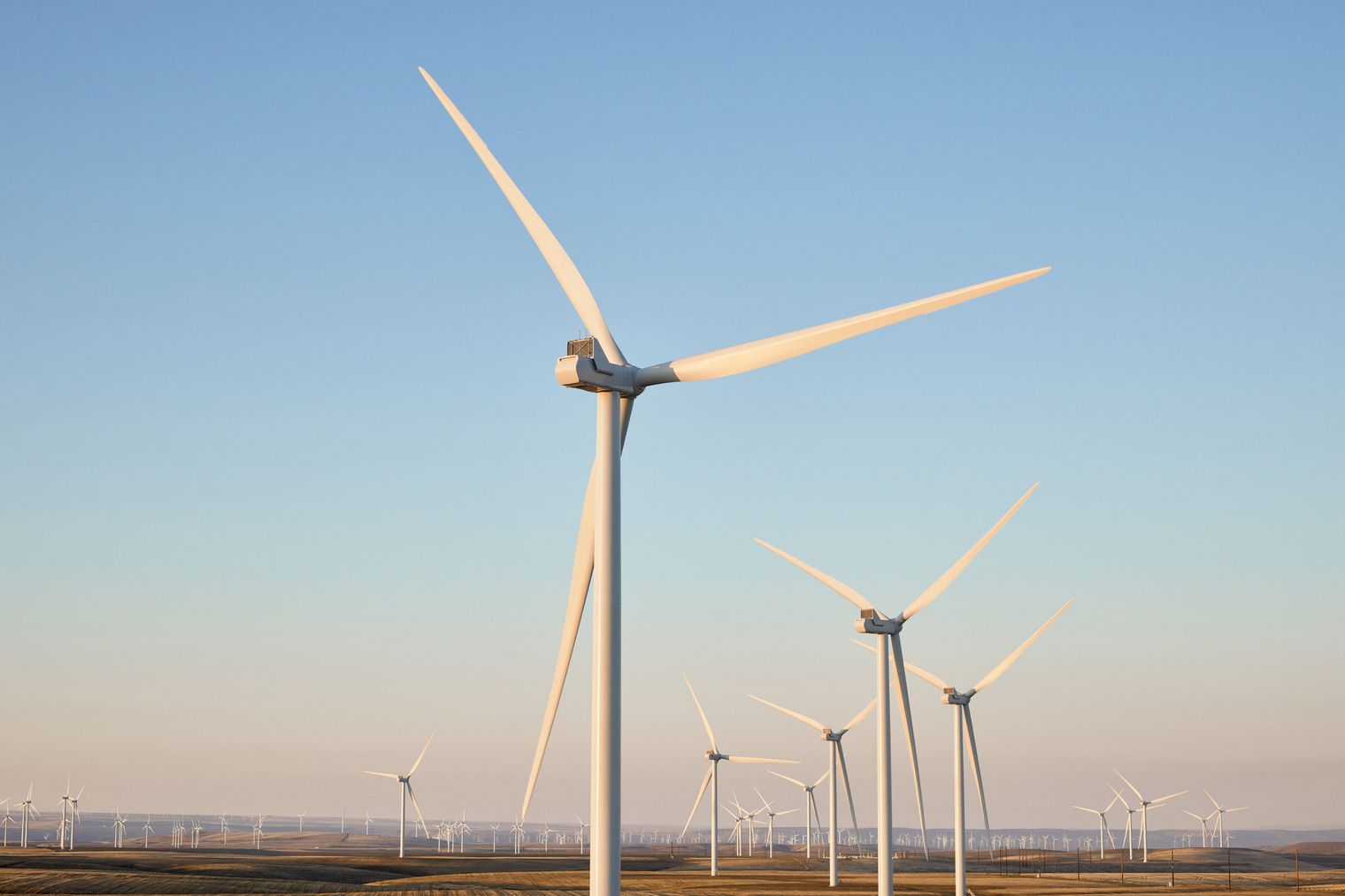 Apple plans to eliminate its contributions to climate change this decade, the company announced today. To reach its goal of becoming carbon neutral by 2030, it will slash its greenhouse gas pollution by 75 percent and then find ways to draw down the remaining 25 percent of its heat-trapping emissions.

Apple’s been able to cut back on its planet-heating pollution by using recycled materials and improving the energy efficiency of its products. Its products use 73 percent less energy on average now than they did 11 years ago. Apple says that its operations — including emissions from its facilities and business travel — became carbon neutral in April of this year. In 2018, the company announced that it would purchase enough renewable energy to power its global operations.

It will be harder for Apple to shrink emissions from making its products, which accounted for 76 percent of its carbon footprint in 2019. To take on that challenge, the company is looking to work with suppliers that run on renewable energy. It says it’s gotten a commitment from more than 70 suppliers to use only renewable energy for Apple production, which the company estimates will reduce carbon dioxide emissions equivalent to taking 3 million cars off the road yearly.

Apple is also banking on being able to draw down carbon dioxide it’s responsible for releasing into the atmosphere. But rather than investing in emerging technologies like some of its rivals, it has committed to working with environmental groups like Conservation International to protect and restore forests and mangroves that draw in and store carbon dioxide naturally.

Apple’s commitment comes on the heels of climate goals set by Microsoft and Amazon. Microsoft became carbon neutral in 2012 and said in January that it would become carbon negative — removing more greenhouse gases from the atmosphere than it emits — by 2030. It also pledged to invest $1 billion in technologies that will help it remove all of the carbon dioxide it’s pumped out since the company was founded.

Amazon set a goal last year of becoming carbon neutral by 2040. In June, it announced a new $2 billion fund to speed up the development of technologies that will help companies cut down their carbon emissions. Despite its climate commitments, the company released 15 percent more carbon dioxide in 2019 than it did the year before as its sales grew.

“Businesses have a profound opportunity to help build a more sustainable future, one born of our common concern for the planet we share,” said Apple CEO Tim Cook in a statement. “Climate action can be the foundation for a new era of innovative potential, job creation, and durable economic growth.”