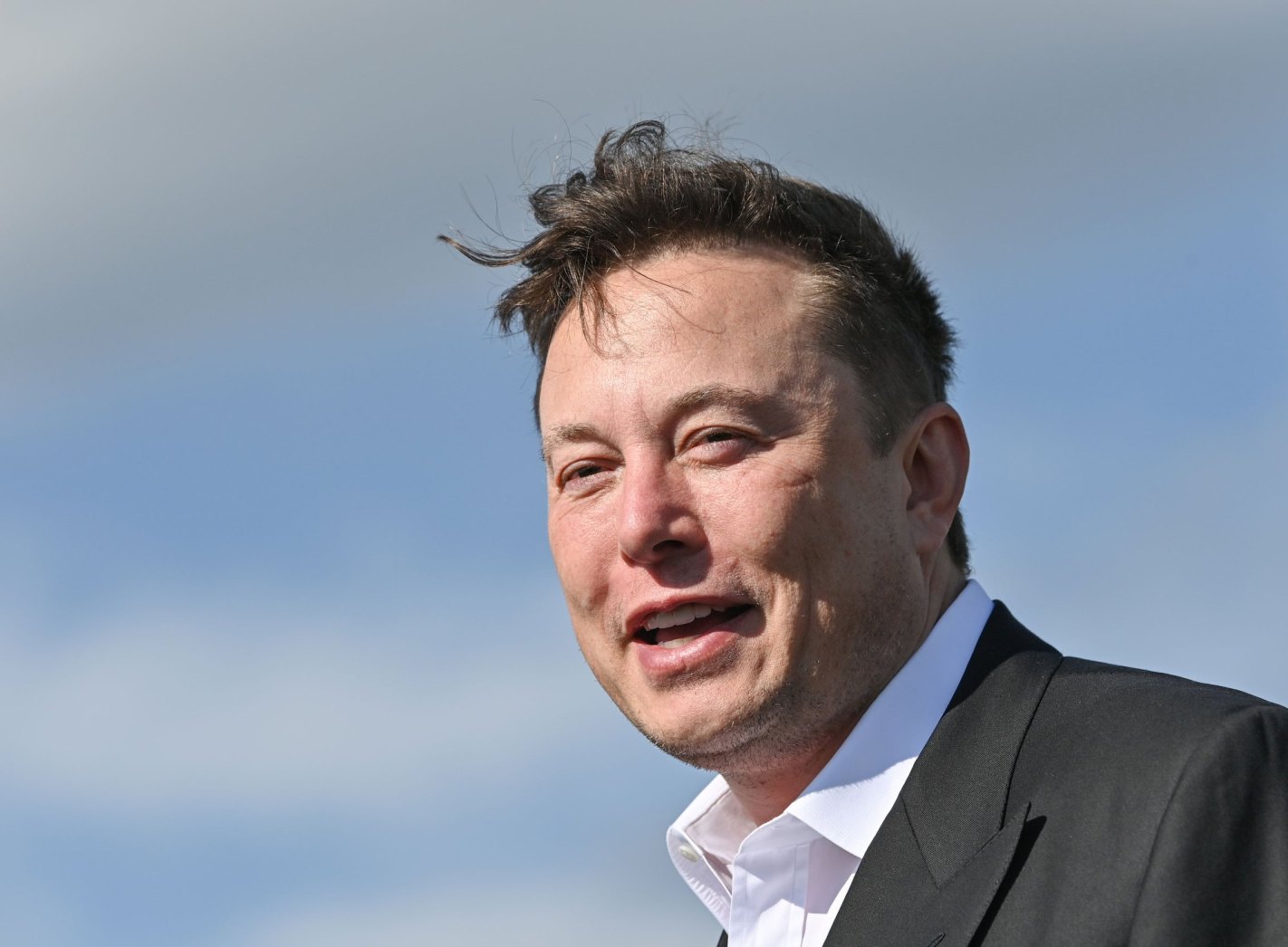 Elon Musk is applauding China on a momentous day for the country’s ruling political party.

The Tesla and SpaceX CEO lavished praise on the country as it marked a special occasion Thursday: the 100th anniversary of the founding of the Chinese Communist Party.

In a Twitter post, Musk wrote that “the economic prosperity that China has achieved is truly amazing, especially in infrastructure! I encourage people to visit and see for themselves.”

Musk was responding to a post from Chinese state-run news agency Xinhua, which referred to Chinese President Xi Jinping’s campaign to end “absolute poverty in China.”

Musk also posted the same message on Weibo, China’s Twitter-like platform, where he has nearly 1.8 million followers. The Weibo post has attracted some 500 comments, where his remarks raised eyebrows among some users.

Reaction was also mixed on Twitter. Some users seconded Musk’s remarks, while others pointed to China’s record on human rights.

The billionaire businessman recently embarked on a charm offensive in China, where his electric automaker Tesla has faced a series of issues this year.

Just last weekend, nearly all of the vehicles Tesla had built and sold in China were recalled by regulators over concerns about the cruise control system.

The company was also targeted in April by protesting Tesla owners at the country’s largest auto show in Shanghai, where they complained about problems with their cars. Regulators have questioned the quality of Tesla’s Shanghai-made Model 3s, too, and there have been reports of heightened scrutiny of the company from China’s military.

Tesla has tried to assuage officials in China by addressing criticisms.

In March, Musk appeared for a rare interview with state broadcaster China Central Television (CCTV), heaping praise on the Chinese government and saying that it would “become the biggest economy in the world.” Musk has also predicted that the world’s biggest car market would eventually become Tesla’s most important.

Last month, Tesla announced it had set up a new data center in mainland China to keep any data it collects from locally sold cars within the country’s borders — a step that came as the company faced questions about whether its cars could ever be used for spying.

Musk has previously expressed his admiration for Chinese infrastructure, particularly over how quickly and cheaply Tesla’s Shanghai Gigafactory was able to come together.

The company famously beat its own deadline to start making cars there, and the facility was about 65% cheaper to build than its Model 3 production plant in the United States. Musk himself has called the factory a “template for future growth.”

Another big name in business chimed in ahead of China’s big day.

In an interview that aired Tuesday, Berkshire Hathaway vice chairman Charlie Munger praised the Chinese government for silencing Alibaba’s Jack Ma, adding that he wishes US financial regulators were more like those in China.

“Communists did the right thing,” Munger, the 97-year-old longtime friend of Warren Buffett, said about the handling of Ma, who criticized officials in Beijing last year for stifling innovation.

Ma has been largely out of the public eye since making those critiques.