Unemployment claims in California are worse than normal 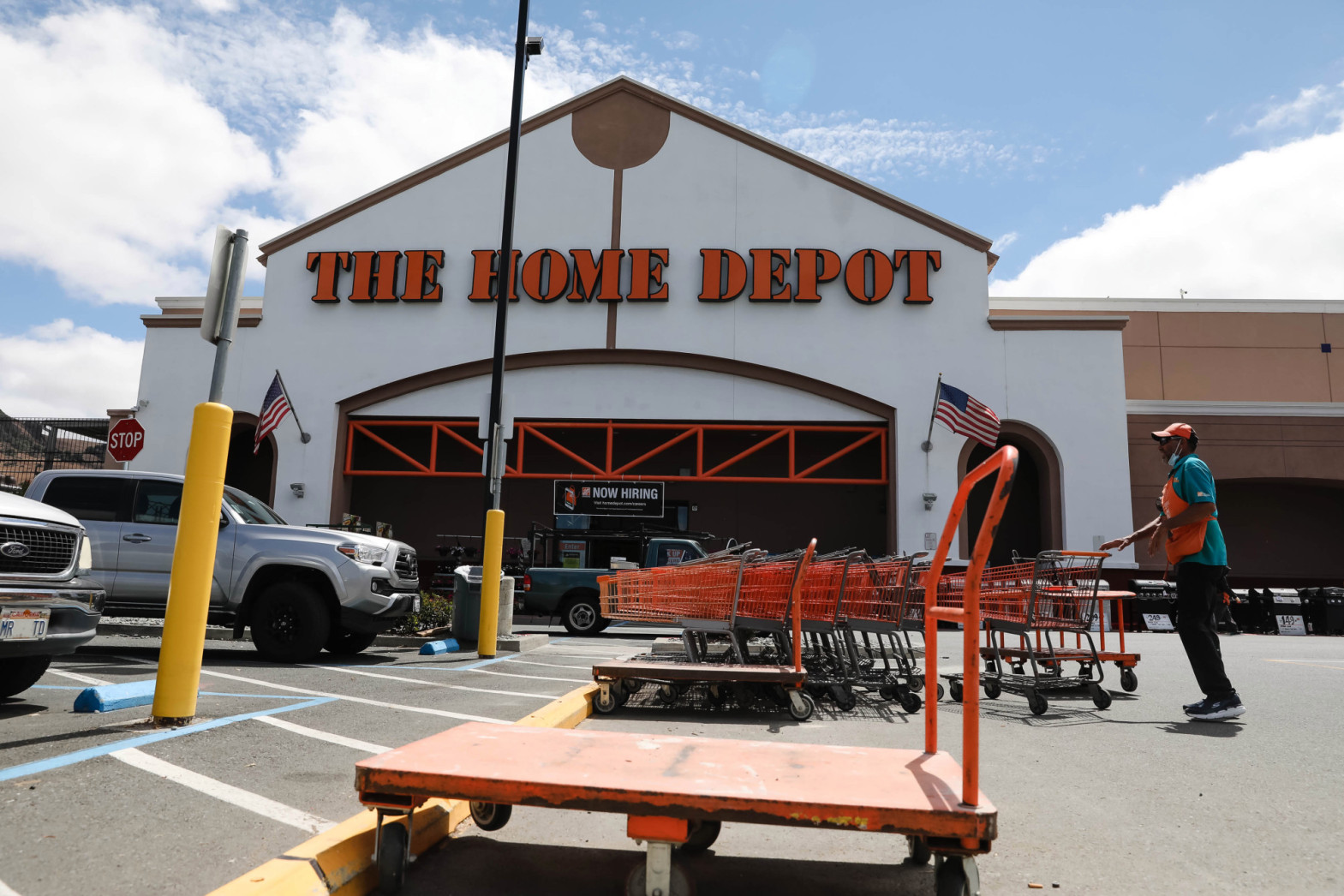 California workers filed fewer unemployment claims for the second week in a row but the number of jobless filings remains far worse than the levels before COVID-linked shutdowns began.

Workers filed 57,000 jobless claims during the week that ended June 26, which was down 6,900 from the prior week, the U.S. Labor Department reported Thursday.

Nationwide, jobless claims, adjusted for seasonal volatility, totaled 364,000 last week, which was down 51,000 from the prior week, the Labor Department reported.

Despite the improvement in California, unemployment claims remain greatly elevated compared to what they were before government agencies ushered in business shutdowns to help combat the spread of the coronavirus.

The approximately 57,000 unemployment filings were 27% higher than the average of 44,800 jobless claims a week that occurred during January and February of 2020, the final two months before the lockdowns began.

California workers lost their jobs in record numbers during March and April of last year amid the shutdowns.

The shutdowns began in March 2020, and the battered economy statewide and in metro regions such as the Bay Area have struggled ever since to reclaim the vanished jobs.