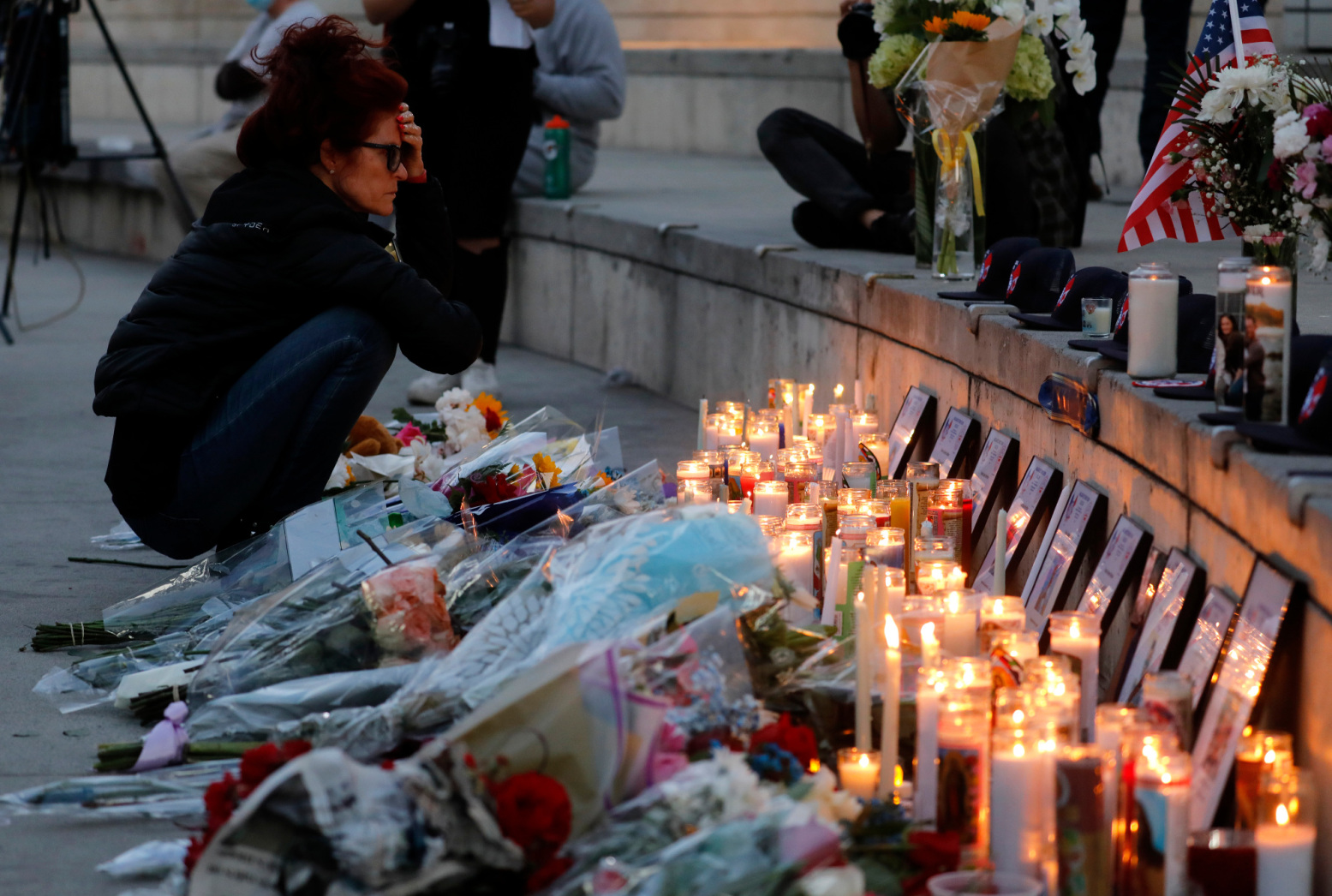 San Jose is on its way to becoming the first U.S. city to require gun owners to carry liability insurance and pay the city a fee to spare taxpayers the financial toll of gun violence.

And because this particular gun control measure has never been tried before, it’s stirring up a lot of buzz across the nation.

“While the Second Amendment certainly protects the right to own a gun, it does not mandate that taxpayers subsidize the possession of those guns,” Mayor Sam Liccardo said during the City Council’s meeting Tuesday. “And we need a mechanism that will both compensate injured victims and take some of the burden off of taxpayers.”

But, contrary to many reports, San Jose leaders have yet to approve the proposed law.

And many details still must be sorted out, including how much money gun owners would have to hand over to the city every year, who should be exempt and how quickly gun owners must obtain insurance.

Here is what we do know at this point.

As part of the vote, the council directed the city attorney to draft an ordinance that would require San Jose gun owners to obtain liability insurance and pay an annual fee to the city to subsidize expenses related to shootings, such as police and ambulance responses, medical care and other related municipal services.

The city attorney is expected to bring the draft ordinance to the council in September for a vote. It is unclear how quickly the new mandate would take effect if approved then.

How much would gun owners be required to pay?

The amount that gun owners must pay the city each year has yet to be determined.

Liccardo said it would most likely be “a couple dozen dollars” and has promised to try making it affordable for low-income residents.

Over the next three months, a consultant from nonprofit Pacific Institute on Research and Evaluation will evaluate the public cost annually incurred by San Jose related to gun violence and divide that by the number of gun owners in the city to determine the annual fee rate.

Pacific Institute issued a preliminary report estimating that gun violence costs San Jose approximately $63 million a year, but it will return in September with a final estimate and annual fee calculation.

How will this all work?

Gun owners would be required to self-attest that they obtained insurance. They will be asked to add insurance coverage to their policies and secure some type of compliance form to carry with them.

As for the fee, the city’s Department of Finance plans to set up an “air-tight” portal on the city’s website where gun owners would submit their annual payments and other documents indicating their compliance with the ordinance.

How will the new law be enforced?

The San Jose Police Department will be tasked with enforcing the ordinance, but that doesn’t mean officers are going to go around hunting down every gun owner in the city to ensure they’re in compliance.

“During our normal course of duty, if we come across a firearm, we’ll ask if the owner has insurance,” San Jose police Chief Anthony Mata said at the council meeting. “We are not going to go door to door inspecting guns asking whether they have insurance.”

What would happen to gun owners who don’t get insurance or pay the fee?

Failure to comply with the ordinance would constitute a civil violation rather than a criminal offense.

Under the ordinance, officers who encounter a gun owner without insurance or proof of payment will be authorized to confiscate the weapon. The gun owner may also be required to pay a fee for failing to abide.

Refusal to hand over firearms upon a request from police could result in a misdemeanor charge.

Who would be exempt from the ordinance?

Council members Dev Davis and Matt Mahan have also requested that the city consider exempting gun owners who have taken a safety training certification that exceeds the minimum standards required by state law or who own a gun safe that meets high standards of security beyond those required by law. Liccardo seemed less than enthusiastic about supporting such exemptions.

Several council members raised concerns about the ordinance during this week’s council meeting.

Councilmember Pam Foley said she’s worried about whether it would be worth fighting legal challenges. Maya Esparza said she wanted to make sure the city wasn’t criminalizing residents who couldn’t afford the new mandates. And Davis said she was “not completely sold on the fee and the insurance.”

While the council unanimously agreed to move forward with drafting the law, it remains to be seen whether everyone will support the final proposal in September.

What does the measure hope to accomplish?

Liccardo first proposed the ordinance in the wake of the 2019 Gilroy Garlic Festival where two San Jose children were killed. Then, following the Bay Area’s largest mass shooting at a VTA rail yard in San Jose a couple of months ago, the mayor unveiled a new plan to finally put the long-delayed gun control measure into action.

He likened the proposed ordinance to attempts to reduce smoking and car crashes, noting that motorists are required to carry auto insurance and tobacco consumption is taxed both to discourage smoking and to cover the costs of smoking-related illnesses and death.

Liccardo said although the ordinance is “not going to dramatically by itself stop mass shootings,” it can be part of the bigger equation.