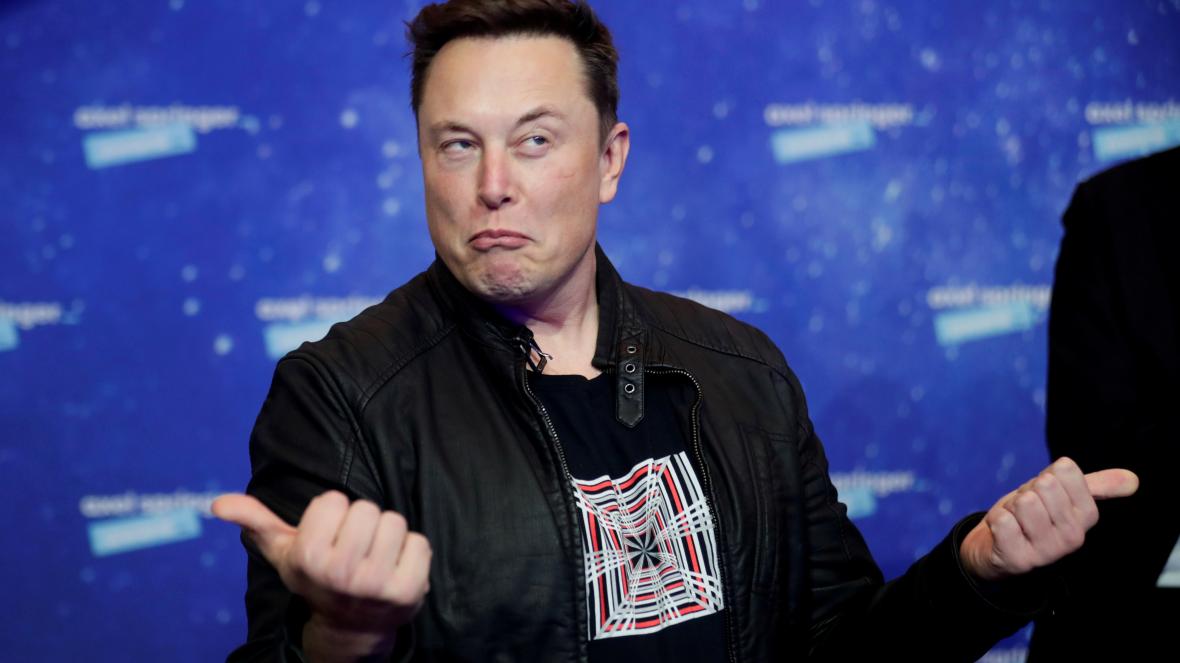 Elon Musk has offered to sell some of his Tesla stock “right now” if the UN can prove that $6 billion will solve world hunger.

His comments came after UN World Food Programme (WFP) director David Beasley challenged the ultra-wealthy — and in particular the world’s two richest men Jeff Bezos and Musk — to “step up now, on a one-time basis” to help solve world hunger in an interview with CNN last week.

“$6 billion to help 42 million people that are literally going to die if we don’t reach them. It’s not complicated,” Beasley said on CNN’s Connect the World program with Becky Anderson. That sum would equate to roughly 2% of Musk’s net wealth.

Posting on Twitter on Sunday, the Tesla chief executive said: “If WFP can describe on this Twitter thread exactly how $6 billion will solve world hunger, I will sell Tesla stock right now and do it.”

“But it must be open source accounting, so the public sees precisely how the money is spent,” he added.

Beasley replied to Musk’s post on Twitter, saying he could assure the billionaire that the WFP had the systems in place for transparency and open source accounting.

“Your team can review and work with us to be totally confident of such,” he said.

“$6 billion will not solve world hunger, but it WILL prevent geopolitical instability, mass migration and save 42 million people on the brink of starvation. An unprecedented crisis and a perfect storm due to Covid/conflict/climate crises,” he added.

As of Monday, Musk had a net worth of $311 billion, according to Bloomberg’s Billionaire Index, making him the richest man in the world.

The net worth of US billionaires has almost doubled since the pandemic began, standing at $5.04 trillion in October, according to progressive groups Institute for Policy Studies and Americans for Tax Fairness.

Last week, Tesla became the sixth company in US history to be worth $1 trillion and the second fastest to achieve that milestone after Facebook.