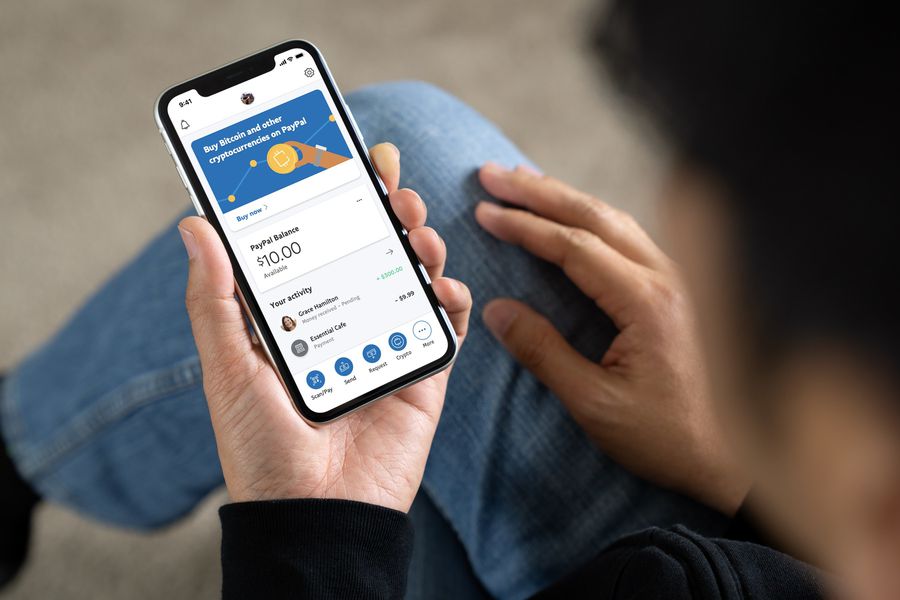 PayPal on Wednesday announced it would begin supporting cryptocurrencies for the first time, allowing any PayPal account holder to store, buy, and sell popular virtual currencies starting later this year. The announcement makes PayPal arguably the most significant company in the financial tech sector to adopt support for virtual currencies.

PayPal competitor Square launched support for bitcoin back in 2018 through its Cash app (Square also purchased $50 million worth of bitcoin earlier this month), but PayPal is going further in supporting bitcoin, Ethereum, Bitcoin Cash, and Litecoin. PayPal also plans to extend support to its money-sending subsidiary Venmo and international markets starting early next year. For now, PayPal plans to launch digital currency support for US users in the coming weeks.

The move makes PayPal a major digital wallet as well as a cryptocurrency exchange, and the result could substantially increase potential adoption of cryptocurrencies among everyday users and online merchants. According to Bloomberg, PayPal has more than 346 million active accounts, of which 26 million are merchants.

“The shift to digital forms of currencies is inevitable, bringing with it clear advantages in terms of financial inclusion and access; efficiency, speed and resilience of the payments system; and the ability for governments to disburse funds to citizens quickly,” PayPal CEO Dan Schulman said in a statement. “Our global reach, digital payments expertise, two-sided network, and rigorous security and compliance controls provide us with the opportunity, and the responsibility, to help facilitate the understanding, redemption and interoperability of these new instruments of exchange.”

Schulman says PayPal is “eager to work with central banks and regulators around the world” in supporting cryptocurrency. Reuters reports transactions on PayPal’s platform will be settled using traditional fiat currency, so merchants won’t need to transfer digital coins into dollars following a transaction. But PayPal for now is restricting users to purchasing cryptocurrencies on its own platform, and existing digital coin owners can’t transfer the contents of other digital wallets over to PayPal’s.