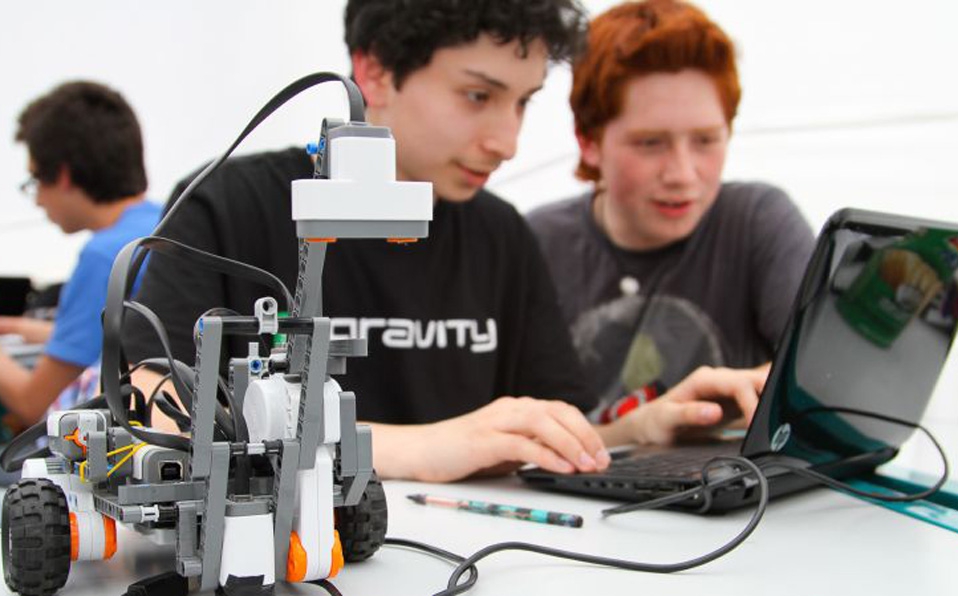 In its declaration of principles, the new Social Force for Mexico party sets itself the purpose of promoting the full incorporation of young people who make up almost half of its membership, supporting an innovative agenda in their favor.

For this, it is proposed to join efforts with the progressive organizations of the country in the search for legal reforms and budget modifications that encourage the insertion of those under 30 years of age to the productive spaces of the renewed USMCA, integrated by the US, Canada and Mexico.

In the voice of its national president, Gerardo Islas, that will be one of its priority targets, which will also coincide with the immigrant communities that have insisted on the same route. “We have already identified several tasks that we’ll be undertaking shortly to reduce the gap between the youth of our country and the Canadian and North American youth,” he said.

He stressed that among the main targets of the new Social Force for Mexico party is to “take a leap forward to ensure that science and in particular investment supported by national and international technology and innovation become a dynamo, in the axis of inclusive growth for all Mexicans, particularly those under 30 years of age ”.

He pointed out that the members of the party consider it unacceptable to resign themselves to “being mere spectators of the development of the region or to stagnating in mediocre growth like that which occurred with the last governments.”

He stated that SFM intends to support young people as much as possible so that they can take advantage of all their capacities in the favorable environment that the renewed USMCA represents for Mexico.

He also said that “we must support the training of scientists and researchers in Mexico and the creation of institutions and instruments of scientific and technological policy.”