An Amazon warehouse organizer is suing the company for racial discrimination 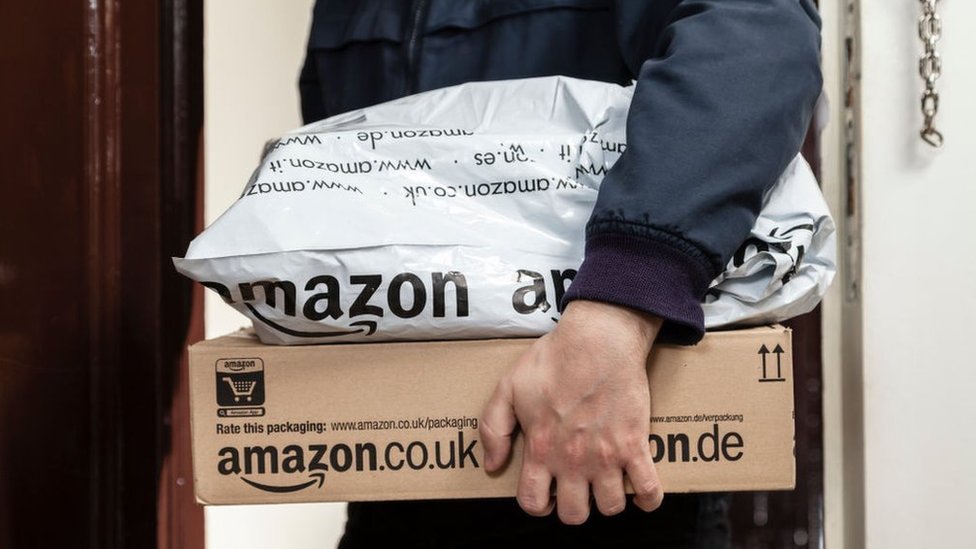 A former Amazon employee is suing the company for discriminating against Black and Hispanic warehouse workers in its response to the ongoing pandemic. Christian Smalls worked at an Amazon fulfillment center in Staten Island, and says Amazon failed to provide him and his team with adequate protective equipment in the early months of the coronavirus outbreak.

“By failing to provide PPE equipment to its predominantly minority workforce,” the complaint alleges, “[Amazon] subjected a class of African American and Hispanic workers to inferior terms and conditions of employment as it offered predominantly Caucasian employees working in managerial classifications

Virus protections have been an ongoing source of tension at the Staten Island fulfillment center in particular, which saw a worker die of COVID-19 on May 5th. At the time, at least 29 workers at the site had contracted the virus.

Smalls was a central figure in a public walkout at the fulfillment center on March 30th, which drew attention to worker complaints about inadequate virus protections. Smalls appeared prominently in several articles covering the protest but was fired by Amazon shortly afterward for allegedly ignoring distancing recommendations from the company.

The complaint gives more detail on the days leading up to that protest, beginning with one of Smalls’ close co-workers testing positive for COVID-19 on March 24th. In the complaint, Smalls alleges he did not receive a recommendation to quarantine until four days later, and became alarmed that Amazon was “not following basic precautions” for containing the virus.

The lawsuit is a proposed class action, which would seek to represent all African American and Hispanic workers who were affected by Amazon’s handling of the pandemic. The class has not yet been certified by the court, however, and will likely face vigorous opposition from Amazon.

Reached for comment, the company denied any racial discrimination in its COVID response, and emphasized the company’s ongoing commitment to diversity in its workforce. The representative also reiterated that it viewed Smalls’ appearance at the March 30th walkout as a violation of quarantine, and thus a health risk to other employees.

“We terminated Mr. Smalls for putting the health and safety of others at risk and violations of his terms of his employment,” a representative told The Santa Clara Mail. “Despite the instruction to stay home with pay, he came onsite further putting the teams at risk.”