What can the Bay Area expect from the upcoming rainstorms? 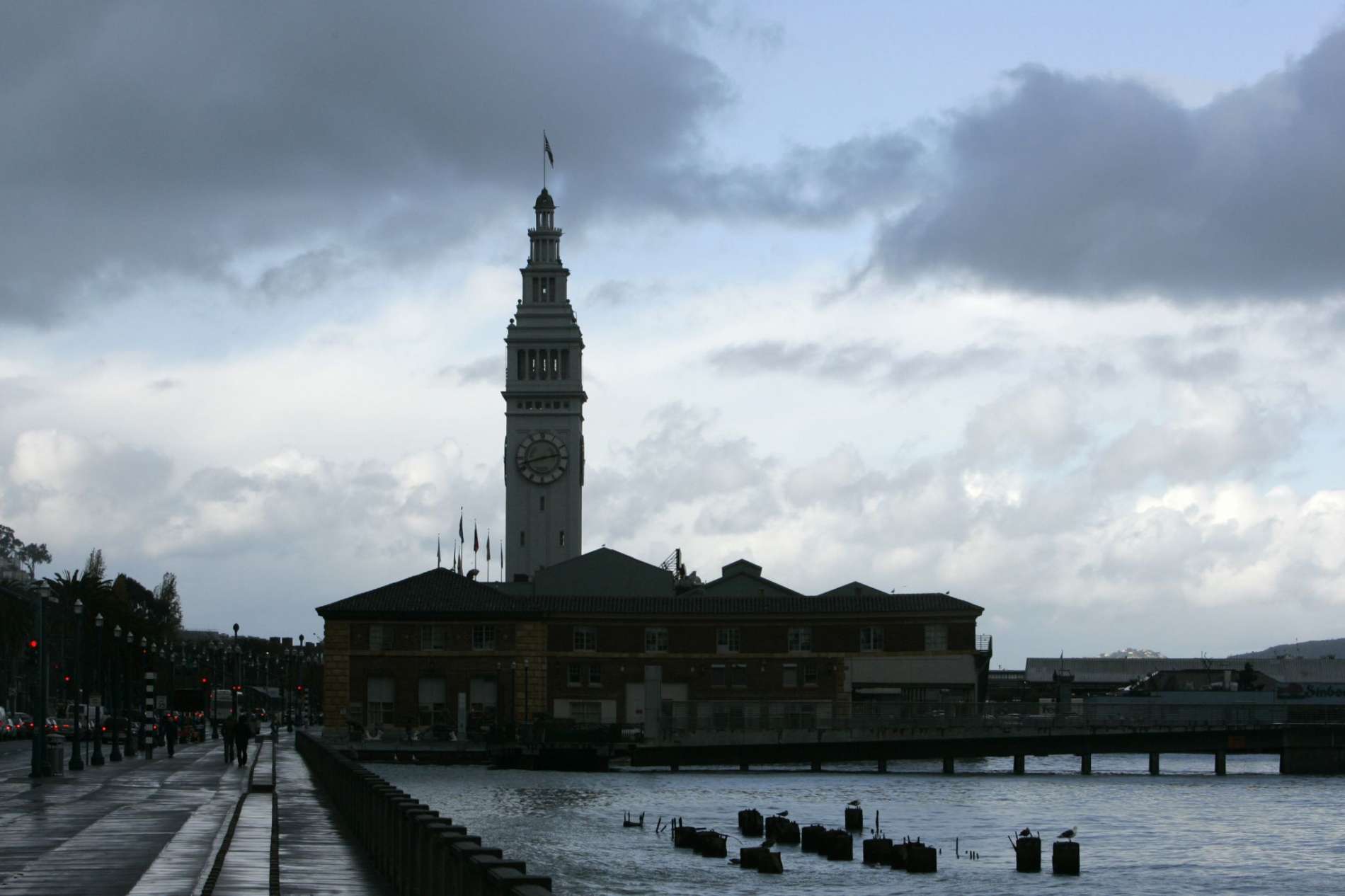 Two storm systems are expected to get close to the Bay Area in the next week, but weather models reveal the chances for widespread rain in the central region are slight.

The first storm arrives Friday and will bring minimal rain with the bulk expected to fall over the North Bay, while the second will likely deliver a small chance of rain on Tuesday.

“I would say the storm door is cracked open,” said National Weather Service forecaster Roger Gass. “I wouldn’t say it’s wide open. We are seeing a pattern that keeps the storm track moving across the Pacific Northwest and Northern California, and exactly how high the chance of rain will be in the Bay Area is still unknown. A lot of time the rain stays in far northern California.”

After a cold overnight period, the Bay Area will be drenched in sun Thursday with many locations hitting the mid 60s.

On Friday, clouds will flood skies as a low pressure system currently near the Gulf of Alaska dives down into the Pacific Northwest and the trailing cold front moves across Northern California and approaches the Bay Area.

“The tail end of the frontal boundary will bring a chance for rain to the North Bay as early as Friday afternoon before spreading southward,” according to the weather service forecast. “Models have been rather consistent with the bulk of the rainfall occuring north of the Bay Area and locally across the North Bay.”

Areas to the south of the Golden Gate, may see little or no rain.

Lingering showers will be possible Saturday morning, and total rainfall amounts with this system are expected to be 0.25-0.75 inches for the North Bay and a few hundredths to a tenth or two elsewhere, according to the weather service.

A ridge of high pressure will build over the region Saturday, bringing several days of dry weather and pushing temperatures to above-normal levels.

A chance of rain returns Tuesday, and while current weather models show the likelihood of showers to be slight, it’s still too far out to nail down details.