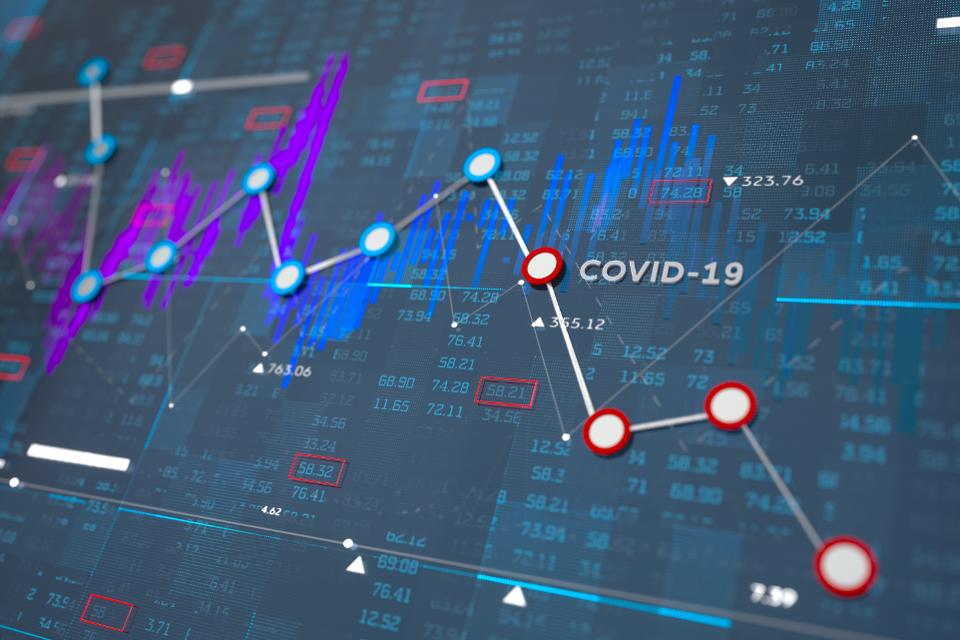 The major American stock market indices are down sharply this morning at the open, with stocks falling after a multi-day rally helped shave some losses off their calendar-year results. So far, 2020 has proven to be a toxic year for publicly traded equity, as a decade-long bull market collided with a global pandemic and stark economic slowdown around the world.

This week it became known that around 3.3 million Americans filed for unemployment benefits this week, a record-setting figure that dwarfs tallies set in during the 2008-era economic meltdown. Shares rose in the wake of that news; today’s losses could point towards a less optimistic view of the layoffs, the global contagion, or, simply, some profit taking after the markets bounced off lows.

Whatever your read of the market’s Rorschach suite of results, here’s today’s damage just after the market open:

Shares of major technology companies were all down roughly 2% to 3% in early trading and the Bessemer Emerging Cloud Index was also off 3% for the day; while SaaS shares have recovered some from their lows, like other stocks they are still far from recovering all their lost ground. Today won’t help.

There’s still a chance for the market to turn around during this Friday session, but investors appear to be digesting a continued spate of bad news the U.S. has topped China for the most number of COVID-19 patients in the world. Perhaps the stimulus — once it passes through the House — will help the economy shake the weight the disease has put on the U.S. economy. However, the bill’s passing must already be priced into shares, so it’s unclear if anything that the House can do today will help.

If you’re tired of the market’s endless gyrations, get some rest. We’re not done yet.