“The coronavirus has been defeated”: COMUSAV 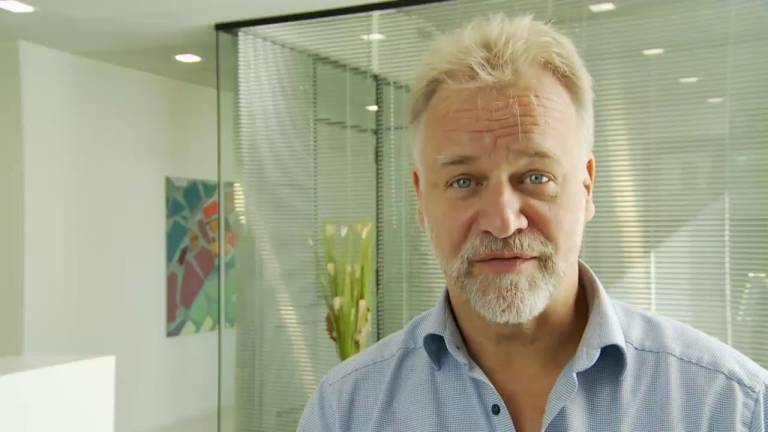 • In Mexico, the effectiveness of the treatment that the pharmaceutical companies and the media systematically ignore and block has been confirmed.

In a transmission through social networks, doctors and health personnel from a score of countries released detailed information on the positive experiences achieved by the World Health and Life Coalition (COMUSAV), despite the blockade of both transnational pharmaceutical companies and the media for affecting their enormous economic interests.

Throughout almost four hours of transmission, those who managed to connect to the conference were able to verify detailed scientific studies and hear testimonies from patients who have reacted positively to the formula developed by researcher Andreas Kalcker, whose organization has brought around 3,500 doctors and health experts together and even challenged governments that support the pharmaceutical industry in their fight against the CDS, because its application would vanish their expectations of multimillion-dollar profits from COVID-19.

“The only flaw in Dr. Kalcker’s formula is that it does not represent the big business that profits with the fear and panic of the population just like pharmaceutical companies and the medical industry are doing with the pandemic, which includes supplies that people are forced to consume such as extremely expensive treatments that have not been shown to be effective” says Edén Lara, one of the participating researchers.

Manuel Aparicio Alonso, a Mexican doctor of the State of Querétaro, pointed out that according to the statistics of the World Pharmaceutical Industry, at least 600 of the members of COMUSAV should already be infected and this has not been the case. “With the CDS we have protected the staff and no one has the disease, no one has died and the results with the patients couldn’t be better. It is scandalous that they continue to try to hide something of this magnitude” he said.

Last Thursday, the press conference was transmitted through COMUSAV’s Facebook page, with the participation of the formula’s creator, Andreas Kalcker, as well as representatives of the group who joined from their countries, who were presenting the success stories and the supporting medical evidence.

Fortunately, the policy of silencing and blocking has not been entirely effective. In this context, on October 14th Bolivia announced the legality of the use of CDS as a mean to defeat the coronavirus and in Mexico there is a hospital with a completed CDS protocol with endorsed results by the Autonomous University of Querétaro.

It was highlighted that the CDS is the formula that reduces the viral load and mortality from Covid-19, being the researcher Kalcker the one who started the work 13 years ago.

The fight against the coronavirus was formalized on May 23 of this year, when the doctors in favor of the CDS organized themselves to create the COMUSAV Worldwide, which in a short time already has a strong presence in 20 countries with 3,500 health professionals involved.

In this way, with the scientific results of the CDS, an evidence document has been produced and will be delivered shortly to the World Health Organization.

“We say that the coronavirus has been defeated, because we see patients every day and we see how they respond every day with this formula. We say it because we fight it with this, and it is the reason why it has been defeated”, stated the doctor Manuel Aparicio Alonso, who a few months ago suffered the closure of his clinic in Juriquilla, Querétaro, “because the formula has not been endorsed by the WHO ”.

And he added: “In Mexico we carried out the first live study, in which the antiviral effect in a living being was verified. My country worries me because today it occupies the tenth place in number of cases and the fourth place in deaths, because the percentage of infections among health personnel is over 20 percent, and because one out of every 5 infected belongs to the health personnel. This should not be happening and would have been prevented if they took the chlorine dioxide. In other words, there have been already 1,425 deaths of health workers, which could have been prevented”.

“They ask us for scientific evidence in animals, in humans, about its safety, efficacy and its antiviral effect. The tests and the union of the doctors led to the formation of COMUSAV and the creator of the formula has patented the applications in pharmaceutical terms from Switzerland, ”the Mexican doctor stressed in the virtual conference.