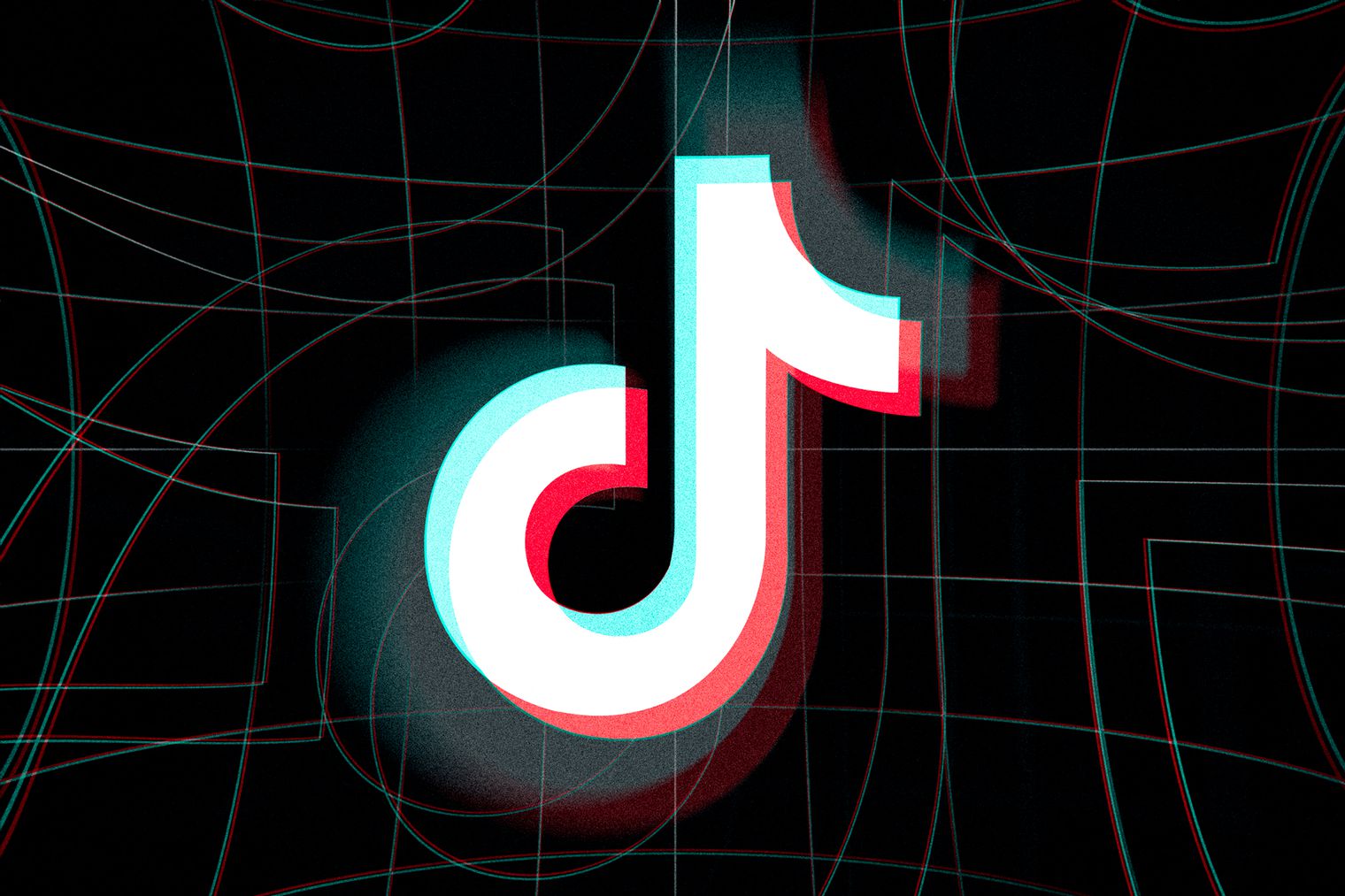 As TikTok continues to grow in popularity and its personalities become mainstream celebrities in their own right, the company is trying to keep talent with a new $200 million creators fund.

The fund is meant to support ambitious creators who “are seeking opportunities to foster a livelihood” on the app, a TikTok spokesperson told The Verge. It marks the first major effort from TikTok to pay creators directly for their content. Prior to this, creators could monetize live streams, but the new program will pay people directly for making videos. Creators will receive regular payments over the coming year, and the fund will grow over time. The company did not confirm if there’s a limit to how many creators will receive funding. TikTok also did not say how often payments will be made or how much creators can earn.

Creators who want to apply for funding must be 18 or older, consistently post original videos, and create content that is consistent with TikTok’s community guidelines. A baseline follower count is also required, but TikTok did not state how many are needed. Creators in the United States can apply for funding in August. The company is looking to expand the fund globally, but no word on when that will happen.

“Through the TikTok Creator Fund, our creators will be able to realize additional earnings that reflect the time, care, and dedication they put into creatively connecting with an audience that’s inspired by their ideas,” Vanessa Pappas, general manager of TikTok, said in a blog post.

This isn’t the first time TikTok has created a fund for creators; the company launched a $50 million Creative Learning Fund at the end of May for teachers on the platform. The Creator Fund, however, marks a significant moment for TikTok. Unlike YouTube, which allows creators with more than 1,000 subscribers and who have accrued more than 4,000 hours of watch time over the last 12 months to run ads on their channel and monetize each video, TikTok has operated more like Instagram. Creators can run sponsored videos on their channel, but there’s no direct, ongoing monetization program for creators.

Now, TikTok wants to pay creators regularly. It’s a way for TikTok to remain competitive as its talent only becomes more popular. Back when Vine was popular, many of the platform’s top creators started spending more time on YouTube because they could monetize their content in a way Vine didn’t allow.

TikTok doesn’t want to be in the same boat. Pappas acknowledged that its creators are finding mainstream success both on and off the app, noting that top personalities have found “brand partnerships, sponsorships, and representation deals with some of Hollywood’s biggest talent agencies.” Some creators, like Charli and Dixie D’Amelio, have also signed deals outside of TikTok. The company knows its creators will find success off the platform, but TikTok also wants to keep them around for as long as possible. STRATEGICALLY, THIS ALSO HELPS TIKTOK OUT IN A FEW WAYS

Strategically, this also helps TikTok out in a few ways. By choosing who receives funding, TikTok can try to avoid situations that YouTube has found itself in with controversial, problematic, and downright offensive creators earning money. The fund could also help the company in its ongoing struggles with the US government, which has floated possibly banning the app. TikTok has spent months trying to make itself a more American company, with a campus in Los Angeles, an American CEO, and plans to hire 10,000 people in the United States. A $200 million creators fund is another way that TikTok can show its commitment to the US.

Regardless of why TikTok is introducing the fund now, the point is that TikTok wants to pay creators directly for their contributions to the app — an app that has grown an impressive amount over the last 18 months. Creators can expect to learn more about eligibility factors next month.