Uber’s response to COVID-19: face masks, selfies, and fewer people in the car 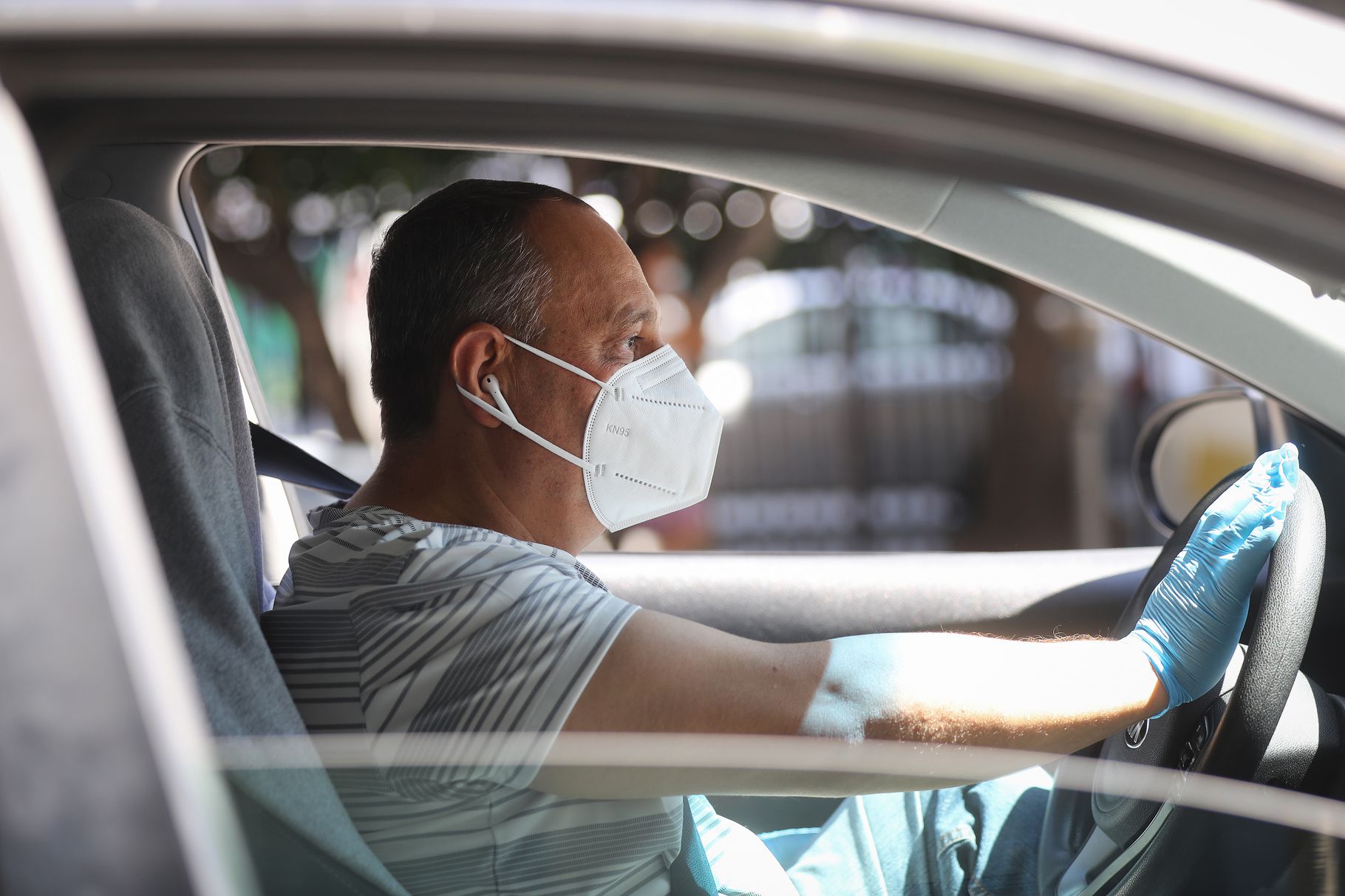 Uber outlined a series of measures it is taking Wednesday to adapt its ride-hailing and delivery businesses to a world changed by COVID-19. Chief among them is a new rule limiting the maximum number of people allowed in each vehicle.

As was previously reported, Uber will require drivers and riders to wear face masks. Uber CEO Dara Khosrowshahi said the company will spend $50 million on supplies for drivers, such as face masks, hand sanitizer, and bleach wipes.

“Starting on Monday, the next time you open the app, things are going to look a little different for both riders and drivers,” Khosrowshahi said.

Drivers will be required to take selfies to prove they are wearing masks, whereas passengers will not because the company is using preexisting technology that uses selfies to verify drivers’ identities. Drivers are encouraged to cancel rides with passengers who don’t follow this directive. And drivers and passengers are also encouraged to keep windows rolled down to improve air circulation in the vehicle.

COVID-19 has had a significant impact on Uber’s business. The company announced last week that it would lay off 3,700 full-time employees, or about 14 percent of its workforce. Uber’s riding-hailing business is down 80 percent, Khosrowshahi told investors last week.

Uber has been running ads discouraging people from using its service, as many of its major markets continue to operate under shelter-in-place rules. But Kansal insisted the company wasn’t switching up that message; it was just preparing itself for “the new normal.”

Many of these new policies will apply to Uber Eats deliveries as well, with some slight variations, Kansal said. Eats couriers are encouraged to wear masks and avoid contact with customers. And couriers are advised to report restaurants that aren’t providing social distancing guidance to other delivery workers, and vice versa.

Uber’s rating and feedback system will be doing a lot of heavy lifting for the company in the months ahead. Uber is updating its app to provide easy ways for drivers, couriers, and customers to report any violations, which could then lead to deactivation from the app.

“If we get multiple reports about an individual driver, we can take action, including removal from the platform,” said Rebecca Payne, senior product manager. “Same way on the rider side.”