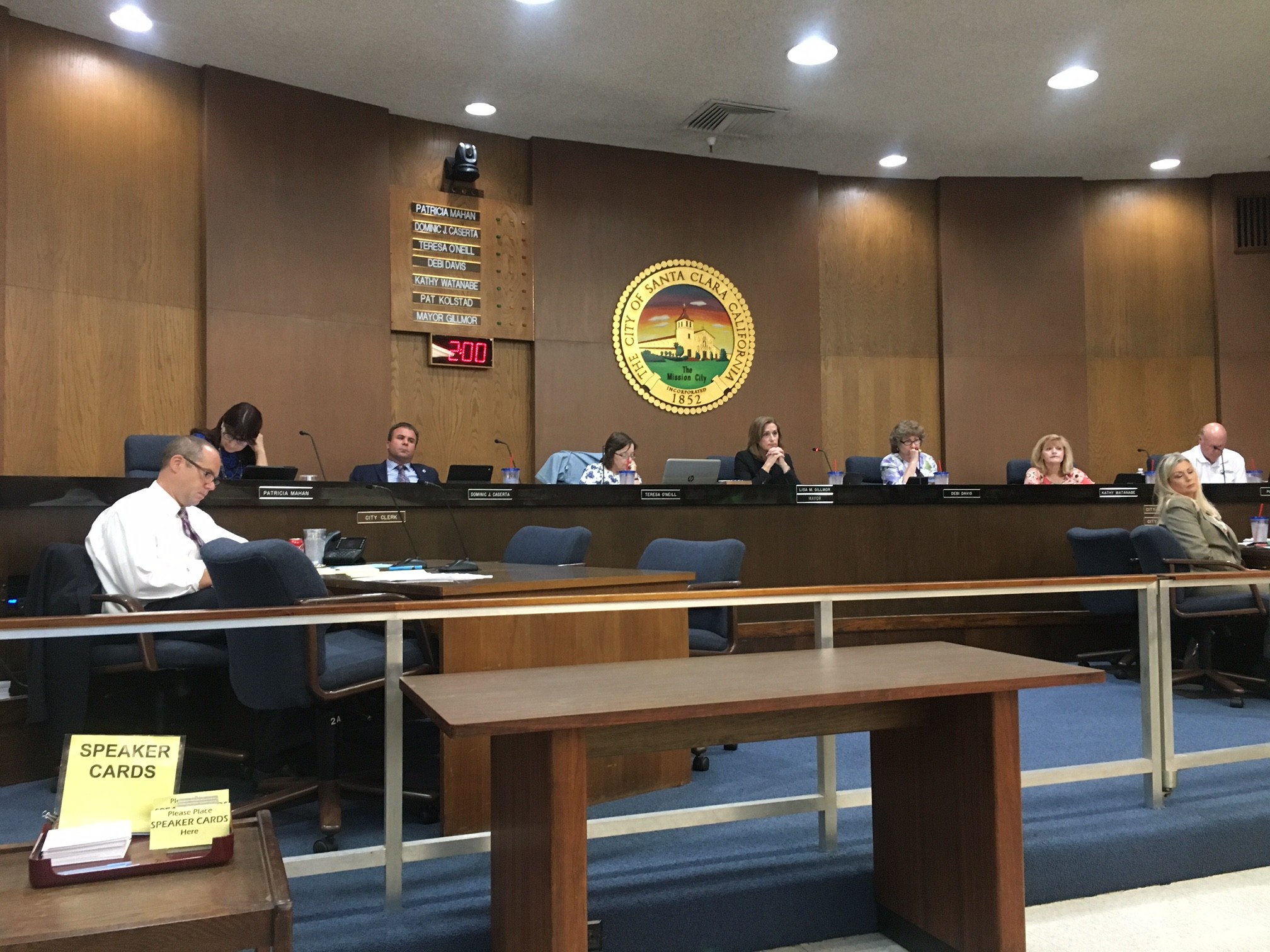 The voluntary expenditure limit for city-wide races was increased from $45,590 to $46,420 and will apply to the contests for Mayor, City Clerk and Police Chief. Only Police Chief Pat Nikolai will be on the ballot this November.

The City uses an index from the U.S. Department of Labor, Bureau of Consumers to adjust the limit on city-wide contests on an annual basis.

A separate voluntary expenditure limit for council elections was set at $25,000. This will apply to the six council districts that are each only one-sixth of the City. It was previously the same as the much larger city-wide races.

But Councilman Raj Chahal did not think the $25,000 limit was enough money to run a council campaign. He suggested increasing it by 20 percent. His idea received no support.

Contribution limits were set at the following levels:

In addition to the Police Chief election, four council races will be on the ballot.

In District 1, Councilwoman Kathy Watanabe will be running for re-election.

In District 4, Councilwoman Teresa O’Neill will be running for re-election.

In District 5 and District 6, the seats will be open.

We’ll be writing more about these races and the candidates in the coming months.