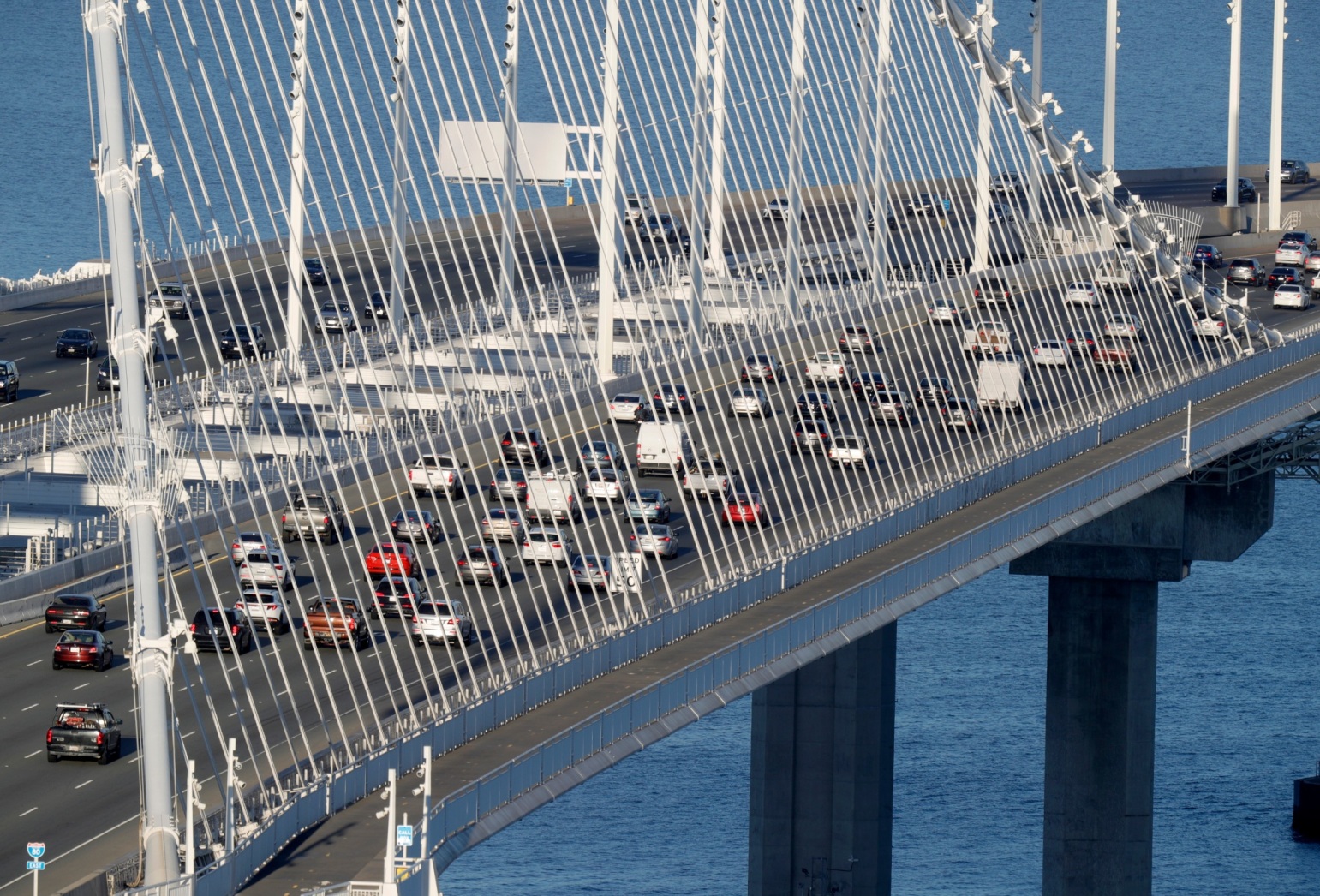 Job gains in the Bay Area and California slowed dramatically in November to their weakest showing since January, tepid results that raise continued warning flags about the post-COVID economic recovery.

California’s job market has become so feeble that the statewide unemployment rate in November was the worst of the nation’s 50 states, an analysis of federal labor statistics shows.

The Bay Area added 8,900 jobs last month, but that was a sharp slowdown from the gain of 22,500 jobs in October and the smallest increase since January, a month in which the nine-county region lost jobs, the state Employment Development Department reported Friday.

The East Bay gained 2,500 jobs while the San Francisco-San Mateo region added 5,800 jobs, the EDD reported. All the numbers were adjusted for seasonal variations.

In a weak performance that paralleled the Bay Area and the national trend, California added 45,700 jobs in November. That’s less than half the 111,600 jobs the state gained in October, according to the EDD report.

Similarly, the 210,000 jobs that the United States gained in November were far below the 546,000 jobs added nationwide in October. The November upswing was the nation’s smallest monthly gain for all of 2021.

One of the few bright spots: The statewide unemployment rate improved to 6.9% in November compared with 7.3% in October.

“Since February, California has created nearly 1 million jobs, an unprecedented achievement for the state’s economic recovery,” Gov. Gavin Newsom said Friday in a prepared release. “The state continues to see a robust recovery.”

Despite the rosy portrayal by the governor regarding the statewide jobs results, California’s unemployment rate came in dead last in the nation, according to a WalletHub analysis.

Since March 2020, the start of wide-ranging business shutdowns to combat the spread of the coronavirus, the job markets in California and the Bay Area have struggled to regain their footing.

That means the Bay Area has regained only 59.1% of its lost jobs, this news organization’s analysis of the job trends shows.

The shutdowns rocked California with a loss of 2.71 million jobs during March and April of last year. From May 2020 through November 2021, the state gained 1.89 million positions — 69.6 percent of what it lost. That still leaves California with a deficit of 825,800 jobs.

In sharp contrast, the United States has regained 82.5% of the jobs that it lost in March and April of 2020.

Among the Bay Area’s three major regions, Santa Clara County has recovered 65.1% of its lost jobs, the San Francisco-San Mateo region has regained 54.4%, while the East Bay has salvaged only 54.1% of its vanished positions, this new’s organizations assessment of the EDD reports shows.

“The Bay Area has been having good months and bad months,” said Russell Hancock, president of Joint Venture Silicon Valley, a think tank. “As the economy restructures and as people decide how they want to re-enter, it is going to be jagged.”

Nevertheless, some green shoots can be found in the rocky landscape of the region’s economy, opined Stephen Levy, director of the Palo Alto-based Center for Continuing Study of the California Economy.

“Both the state and the Bay Area have outpaced the nation in job growth,” Levy said.

Over the one-year period that ended in November, total nonfarm payroll jobs increased by 4.7% in the Bay Area, 5.1% in California and 4.1% in the U.S., state and federal labor statistics show.

The eruption of the new strain of coronavirus could create more sinkholes for the job markets in California and the Bay Area.

“We are growing somewhat more concerned about the California economy in light of the recent surge in COVID infections tied to the Omicron variants,” said Mark Vitner, a senior economist with Wells Fargo.

The uneven pace of job gains at present in the Bay Area and California suggests that both regions won’t regain their lost employment for a considerable period of time, warned Taner Osman, research manager with Beacon Economics and the UC Riverside Center for Forecasting.

“Steady employment growth continues but we’re not adding the volume of jobs that would put a serious dent in what was lost to the pandemic,” Osman said. “It’s unlikely we’ll see a full job recovery in California in 2022.”