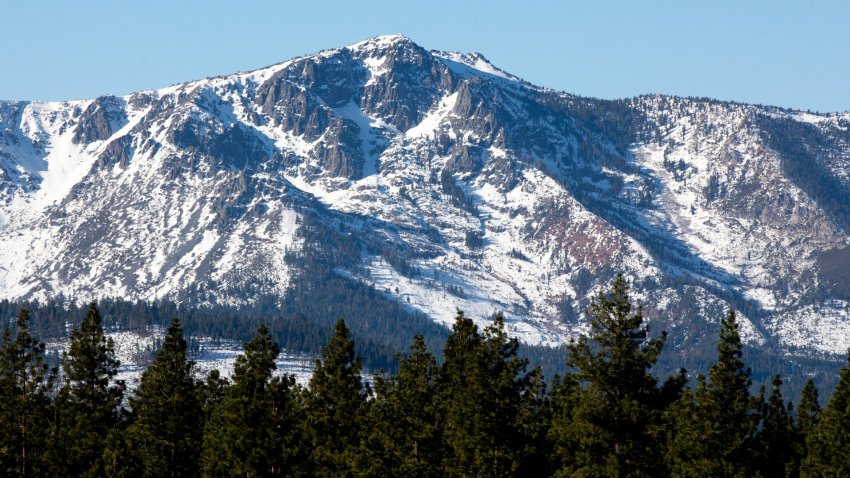 California’s mountain snowpack, a critical source of water for the nation’s most populous state, is reflecting the impact of a series of late-fall storms.

Statewide, the snowpack is at 97 percent of average after storms fueled by an atmospheric river — a band of moisture in the sky over the Pacific that acts like a conveyor belt for storms — dumped snow in California’s Sierra Nevada Mountains. Ideally, that snow melts in late spring or summer and flows off the mountains, replenishing the state reservoirs and water system.

“We’ve been getting frequent storm systems into the West Coast, and now we’re starting to see the effects of it on our snowpack,” said NBC4 forecaster Belen De Leon. “This is incredible compared to last year.”

At this time last year, statewide snowpack was at just 44 percent of average.

At the start of the month, the northern snowpack was at 12 percent of average, the central stood at 17 percent and the southern was at 35 percent.

Click here for updates on snowpack conditions and maps.

Despite the rain and snow, about 80 percent of California remains in extreme drought this week, according to the most recent US Drought Monitor report.

“Despite the beneficial nature of this week’s storm event, significant precipitation deficits (ranging from 4 to 20+ inches) still exist across California and the state’s largest reservoirs are still at critically low levels, with Lake Shasta currently at 46% of the historical average (25% of capacity) and Lake Oroville at 62% of average (31% of capacity),” the Monitor’s statement said.

December kicks off the “big three months” for precipitation in California, with about half of the state’s annual rain and snow falling in December, January and February, said Michael Anderson, California’s state climatologist.

The storm that began over the weekend and what’s predicted to come this month will deliver “about average” precipitation, but that’s far better than the past few years, he said.

“But you also started the year in record-setting drought territory,” Anderson noted. “In terms of making up those lost elements of storage, you’re making some progress but maybe not as much as you’d like.”

Droughts are common in California, where dry spells are often followed by wet winters that replenish the state’s critical snowpack and water reservoirs, but conditions this year are hotter and drier than others.

So it’s going to take more than a lot of rain and snow to ease drought conditions.

Hot and dry conditions means water evaporates at a faster rate from reservoirs and the sparse Sierra Nevada snowpack that feeds them. The snowpack usually melts in spring or early summer, then that water flows into the state’s vast storage and distribution system.

California’s Mediterranean-style climate means the summers are always dry and the winters are not always wet. The state’s reservoirs act as a savings account, storing water in the wet years to help the state survive during the dry ones.

Last year was the third driest on record in terms of precipitation.

State officials were surprised earlier this year when about 500,000 acre feet of water they were expecting to flow into reservoirs never showed up. One acre-foot is enough water to supply up to two households for one year.

About three-quarters of the American West is in what is called a megadrought, with critical waterways like the Colorado River and Rio Grande that supply millions of people and farms expected to have dismally low flows this year.