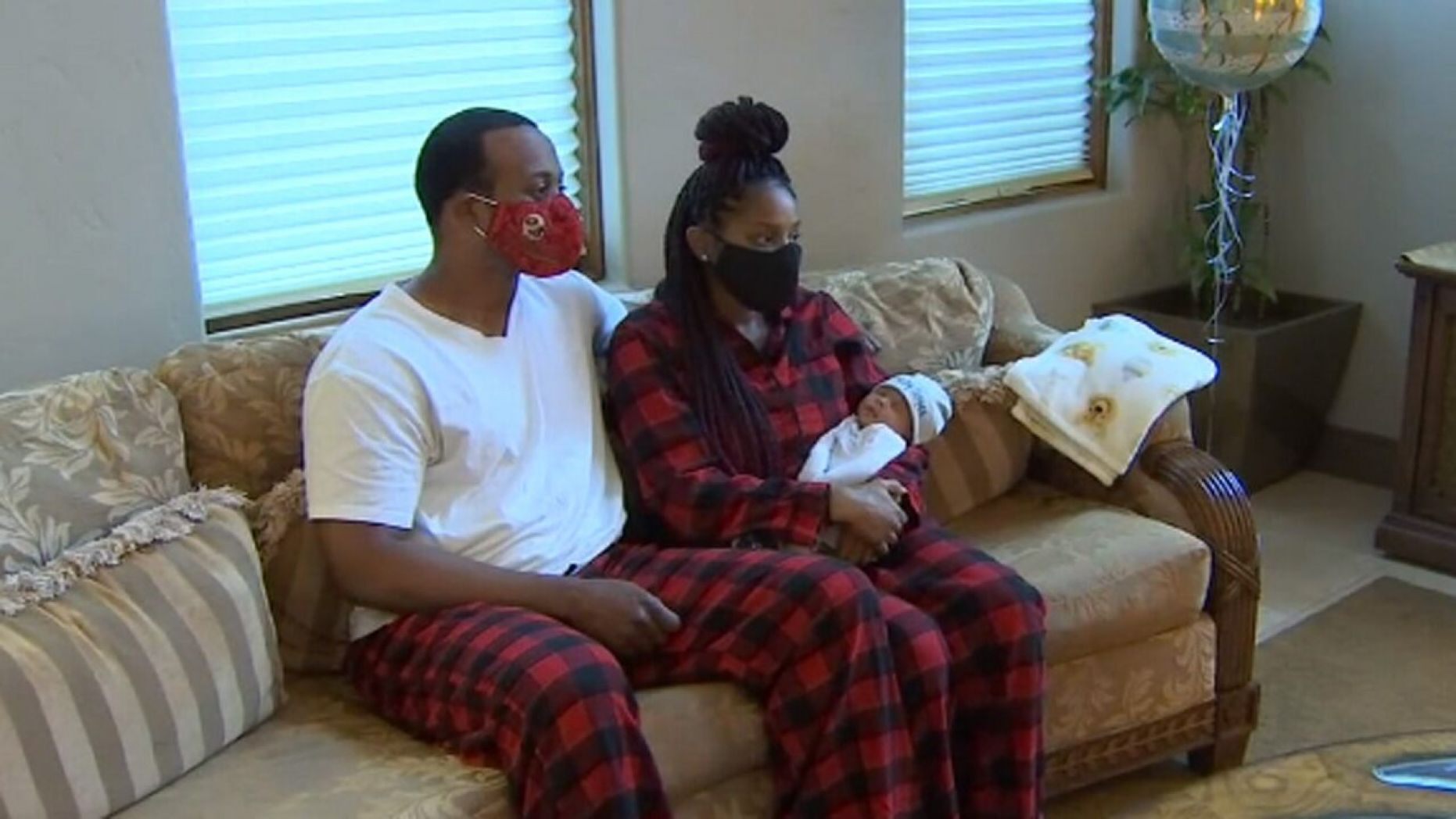 A family in California is thanking a group of firefighters who responded to a 911 call in a matter of minutes and helped deliver their baby boy.

Donny Hogan Jr. and his wife Patrice were at a relative’s home in El Sobrante last Tuesday when she realized her baby was coming before its due date.

“The pain was just getting stronger and stronger. By the time they came, the contractions were two minutes apart,” Patrice Hogan told KTVU. “Never thought that it would happen this way.”

After they called 911, three firefighters from a fire station a couple miles away arrived within two minutes, delivering the baby.

Donny Hogan Junior and his wife Patrice are the proud new parents of a health newborn thanks to the quick response of firefighters.

Richmond firefighter Manuel Gali told KTVU it was the first time he responded to a call for a woman about to give birth, but he was ready.

“I clamped the umbilical cord. Brought father over. We got it crying,” he told KTVU. “To experience that with the family. Watch their emotions. You can’t help but get wrapped up in it.”

The firefighters’ actions were met with gratitude from the family, who said that things may have turned out differently if the response time wasn’t so quick.

Donny Hogan Junior and his wife Patrice are the proud new parents of a health newborn thanks to the quick response of firefighters.