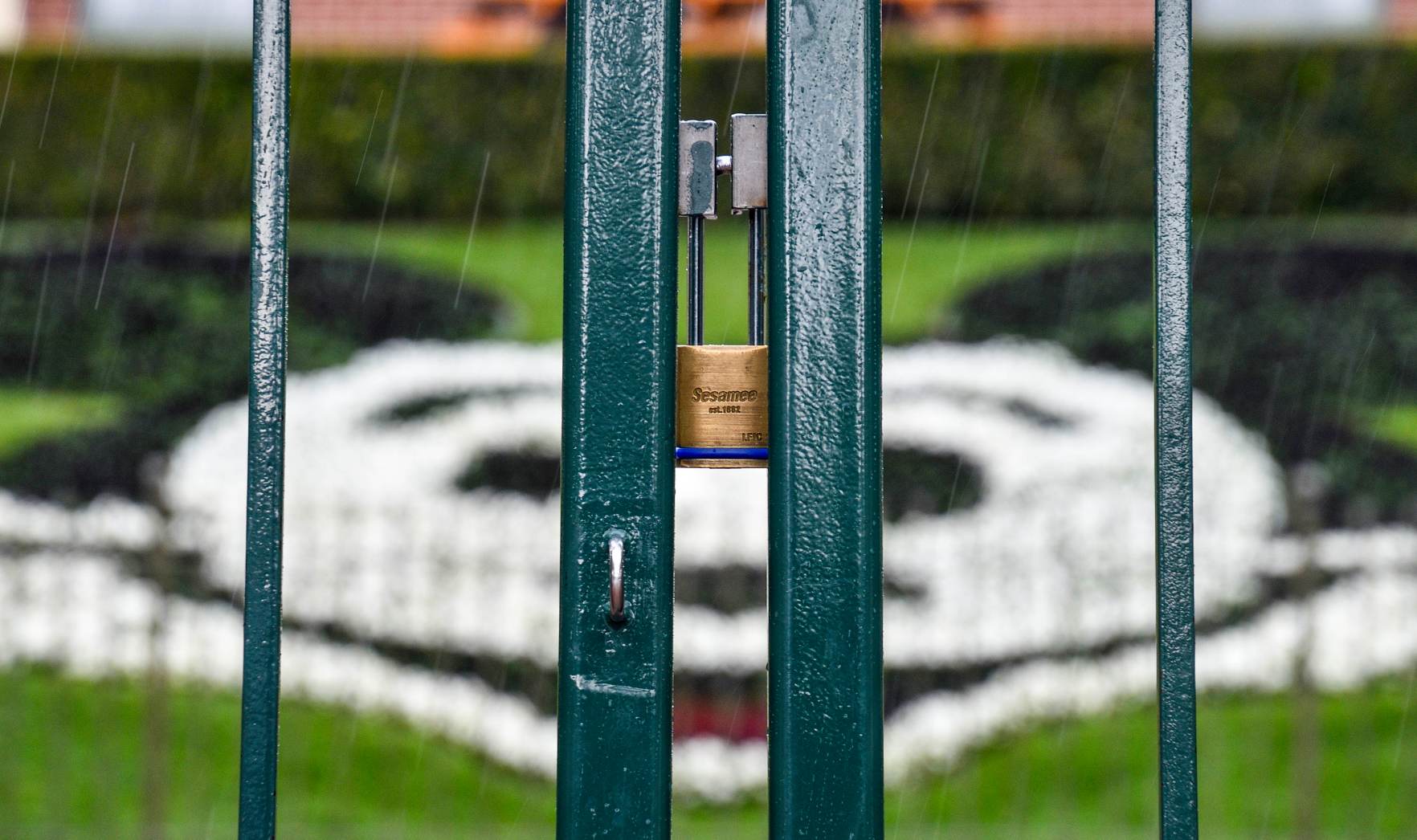 Disneyland and Disney California Adventure are expected to remain closed for more than a year and not reopen before late March or early April while California theme parks remain shuttered under state guidelines, according to Disney officials.

“Our current expectation is that Disneyland and Disneyland Paris will be closed for the entirety of the second quarter,” Disney Chief Financial Officer Christine McCarthy said.

McCarthy commented on the continued closure of Disney’s Anaheim theme parks during a conference call with analysts on Thursday, Feb. 11. Disney’s second quarter typically ends between March 28 and April 2.

Disneyland, Disney California Adventure and other California theme parks closed in mid-March and are not expected to return to full operation until spring or summer under COVID-19 health and safety reopening guidelines issued by the state.

“It’s hard to believe nearly a year has passed since the start of the pandemic, which continues to negatively impact the operations of our company,” Disney CEO Bob Chapek said on the call.

Disney’s theme parks in Florida, Japan and Shanghai remain open after extended coronavirus closures. Disneyland Paris will reopen on April 2 “if conditions permit,” according to the park’s website.

“In terms of the outlook for the parks for the rest of the year and the capacity, it’s really going to be determined by the rate of vaccination of the public,” Chapek said on the call. “That seems like the biggest lever that we can have in order to either take the parks that are currently under limited capacity and increase it or open up parks that are currently closed.”

More than 100,000 COVID-19 vaccine doses have been administered at the Disneyland super site that opened in mid-January, Chapek said.

“We are hopeful we will be able to reopen Hong Kong Disneyland during the quarter,” McCarthy said on the call.

The continued closure of Disneyland through late March or early April correlates with the first possible date California theme parks can reopen under state guidelines.

California officials issued separate reopening guidelines for small and large theme parks under Gov. Gavin Newsom’s Blueprint for a Safer Economy. Small theme parks with a capacity of less than 15,000 visitors can reopen in the orange/moderate tier 3 while large theme parks can return in the yellow/minimal tier 4.

A six-week timeline to reopening Disneyland is merely a best case scenario and highly unlikely — but it does offer the first possible date the park can reopen under state guidelines.