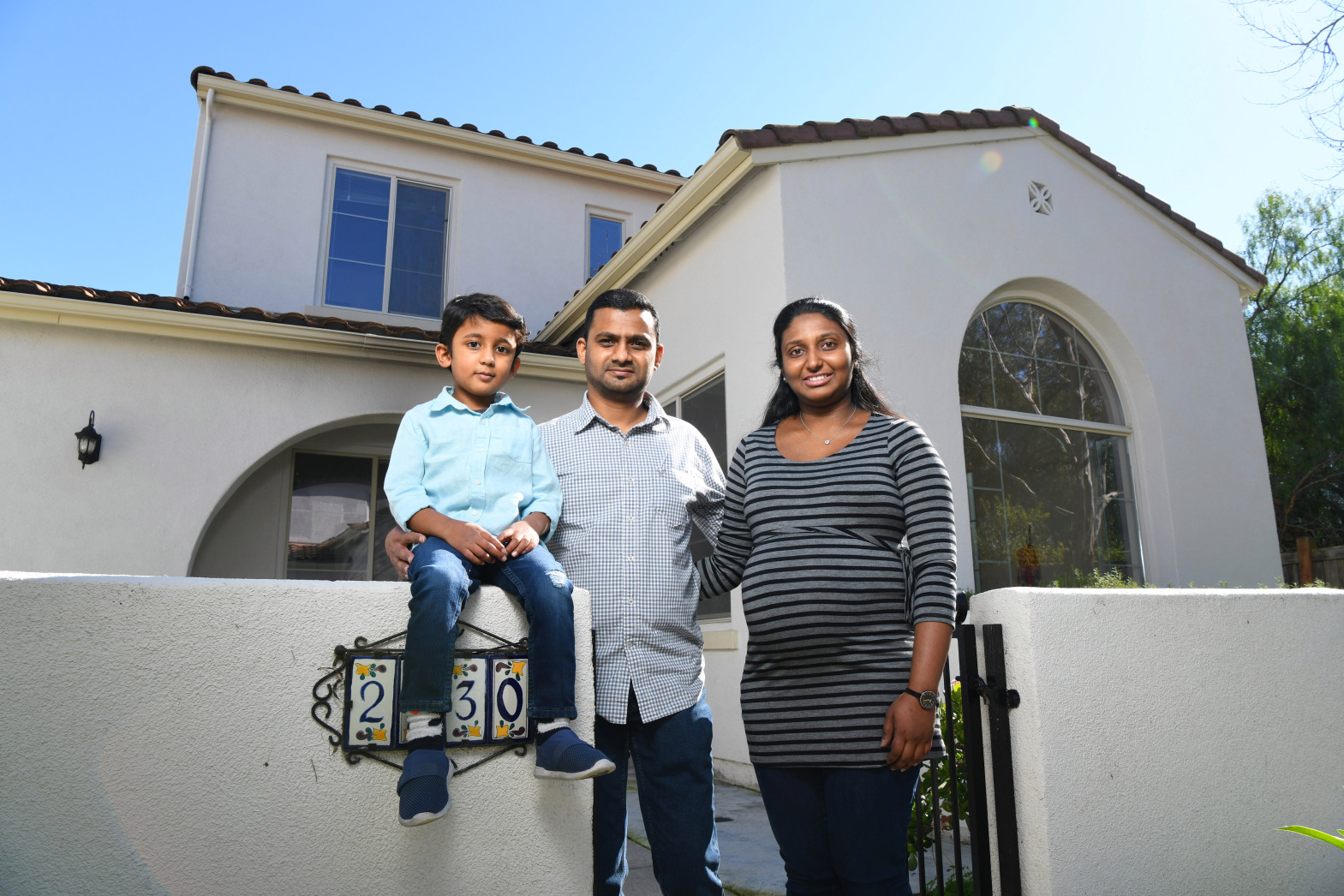 Swetha Theeda and her husband, Ashwin Macharla, had been house-hunting, on-and-off, for five years.

With a second child due in the spring, the couple decided now was the time to act, despite COVID-19 concerns. They searched in one of the Bay Area’s hottest markets — the Tri-Valley.

The East Bay suburbs once offered an affordable, relaxed home-buying experience, but the couple, both tech professionals, ran into bidding wars and budget-busting offers typically found in San Francisco and the Peninsula. “The prices have been pretty steep,” Theeda said. “It’s tough to make a decision with such a huge investment.”

Their experience exemplifies what has become a booming seller’s market. Home sales and prices in the Bay Area soared in December, pushing median prices for single-family homes to near record levels.

White-collar professional couples, less affected by pandemic shutdowns and the virus’ crippling effects on the economy, are more likely to be buying, she said. Hepp noted Bay Area sales were slowest in Solano County, the most affordable spot in the region. “The people that don’t have the means can’t buy,” she said.

The Bay Area market remained busy, even during the typically slow holiday season. Overall sales of condos and homes soared 36 percent from last December, with many buyers jumping in after postponing decisions for several months during the pandemic.

“We’re supposed to be in a slow season,” said Saratoga agent Mark Wong, but “there’s no holiday any more.”

Bay Area agents say the continued demand for more space and new surroundings, coupled with historically low interest rates and scant inventory, is fueling the market. A booming stock market has boosted incomes for techies with compensation based on equity grants.

Intense bidding wars have broken out in desirable Peninsula cities, Wong said. Sunnyvale properties with good space near the Apple campus have pushed past $2 million, selling within a week or two.

The pandemic has made families restless and looking for a new environment, Wong said. “Everyone is kind of tired of their house,” he said.

East Bay homes sales continued to see the some of the biggest price gains.

Walnut Creek agent Matt Rubenstein has seen a dramatic change in Contra Costa County home buying. Buyers are bidding above listing prices and agreeing to take the property “as-is” with no contingencies.

He’s had a record year, despite the pandemic, helping buyers through the competitive market. Some properties are getting more than a dozen offers, forcing buyers to sweeten their bids. “I’ve always heard of no contingencies,” Rubenstein said. “It’s becoming commonplace in Contra Costa County.”

Theeda and Macharla felt that paying rent for 10 years in the Bay Area was a “huge blunder.” They started out with an $850,000 home-buying budget, looking for a detached, single-family house.

The looked at about 10 properties and made an offer on a four-bedroom townhome in San Ramon with a small front yard. It was in a good school district and felt like a single-family home, she said. The house listed for $899,000, and the couple beat more than a dozen other bidders with an offer just over $1 million.

Theeda is still trying to digest going $150,000 over their initial budget, but the family is excited to become homeowners and bring more stability into their life.

“We got lucky,” she said. “We have a lot of friends still looking.”