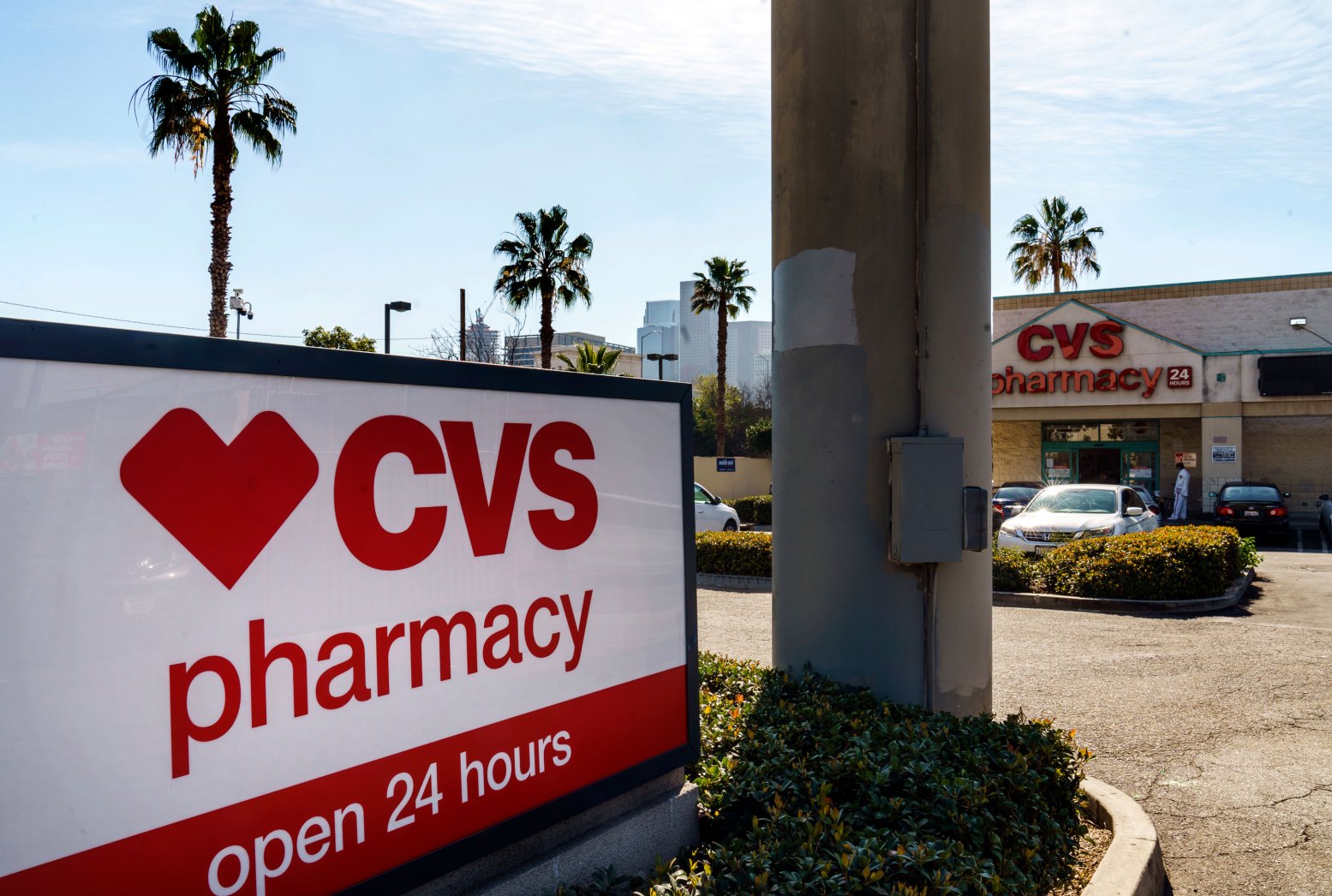 Shipments of Covid-19 vaccines will be headed to pharmacies this week under a federal program that aims to get more people vaccinated quickly.

Twenty-one “national pharmacy partners and networks of independent pharmacies representing over 40,000 pharmacy locations nationwide” are taking part in the program, according to a government fact sheet, which includes a list of all participating pharmacies or networks.

In phase one of the distribution plan, 1 million doses will be sent out to about 6,500 stores including Walgreens, CVS, Walmart, Publix pharmacies, and others, starting on February 11.

Many pharmacies already vaccinate people against a number of illnesses, including the flu and shingles. Some experts have suggested that pharmacies nationwide will have the capacity to administer 100 million doses of the Covid-19 vaccine once supply is available.

“Based on conservative assumptions, pharmacies have the capacity to meet the demand for 100 million vaccine doses in one month when that level of the vaccine supply is available,” Steven Anderson, president and CEO of the National Association of Chain Drug Stores, told reporters last month.

Pharmacies are also “readily accessible in most communities, with most Americans living within five miles of a pharmacy,” White House Covid-19 Response Coordinator Jeff Zients said earlier this week.

Here’s a look at how the plan will work.

Phase one will include only some pharmacies in certain states

The pharmacies that will have the vaccine are selected by the US Centers for Disease Control and Prevention and states, taking into account “their ability to reach some of the populations most at risk for severe illness from Covid-19, including socially vulnerable communities,” according to Zients.

“In the early phase, many pharmacies across the country will not have vaccine, or may have very limited supply,” Zients said Tuesday.

CVS, Walgreens, Walmart and Rite Aid will be offering vaccines at some stores starting Friday to those eligible for it who have an appointment.

CVS and Walgreens have said they will get around 420,000 doses of the 1 million doses available. Rite Aid will be getting 116,300 doses for about 1,200 of its pharmacies, the company said in a release on Thursday.

CVS said it will be offering doses to people eligible in some of its stores in 11 states, including California, Connecticut, Hawaii, Maryland, Massachusetts, New Jersey, New York, Rhode Island, South Carolina, Texas and Virginia.

CVS will have about a quarter of the total initial million doses. The chain had said last week it would be offering those as of Thursday, but pushed it back a day “to ensure in-store availability,” the company said Tuesday.

Rite Aid will be offering the vaccine in some of its stores in California, Michigan, New Jersey, Ohio and Pennsylvania. The cities of Philadelphia and New York City are also included.

“Initially, vaccine appointments will still be difficult to schedule at any provider,” Heyward Donigan, Rite Aid president and chief executive officer, said in a statement. “However, we expect to see availability of the vaccine improve over time.”

Not every pharmacy in these states will have the vaccine in this initial phase.

However, “as more supply becomes available the company will expand to additional states while increasing the number of stores offering vaccinations,” CVS said in a news release.

“Once a store or club receives allocation, our online scheduler will be available to make appointments,” Walmart said in a statement.

Walmart worked with states and the CDC in choosing the locations in the initial phase, looking at population density, customer demographics, infection rates and the availability of local health care resources, among other factors.

“For example, the Walmart store in Brewton, Alabama, was chosen because it is in a designated medically underserved area and is the only location to administer the vaccine for 102 miles,” the company said in a release Wednesday.

Walmart said last month that it expects it will be able to administer 10 million to 13 million doses per month “when supply and allocations allow” across its more than 5,000 pharmacies in the United States and Puerto Rico.

CVS has said it eventually expects to be able to administer as many as 20 million to 25 million shots per month across its nearly 10,000 stores.

The pharmacies in the program will follow the state’s guidelines and only vaccinate people who are eligible in that state.

Most states have followed the CDC’s recommendation and are offering vaccines to frontline workers and the elderly in long-term care facilities right now.

States like Florida and Georgia are also offering vaccines to people 65 and older.

Those who are eligible will be able to sign up for an appointment.

Appointments can be made online or by phone

Experts are hopeful that vaccination appointments will eliminate wait times for clients, and make the process similar to getting a flu vaccination at your local drug store.

There is normally a 15-minute wait time after getting the Covid-19 shot, which is in place to make sure people don’t have an allergic reaction.

Appointments can be made online or by phone.

At Walgreens, appointments can be booked through a vaccine scheduler. The CVS website lets you search by state.

Requiring everyone to have an appointment will also help stores make sure people are socially distanced and that there’s no crowding.

“Vaccines are by appointment, so we know how many people will need to be observed,” a Walmart spokesperson told CNN in an email.

In locations where Walmart will host vaccination clinics, it will have floor decals to mark social distancing. Stores will also space out chairs so people are socially distant.

Everyone will be able to get the vaccine at no cost, even people who have no health insurance or are under-insured.

Challenges include supply and staffing

Vaccine supply at this stage is the main challenge. There will only be 1 million doses sent to drug stores at first, and it’s not clear if or when the allocation to drug stores will be increased.

That will ramp up over time, as more supply becomes available.

Walmart has not put a number on how many pharmacy staff members it will need to add for vaccine administering. But it is offering current staff a bonus for referring qualified candidates, a Walmart spokesperson told CNN in an email.

Supply constraints and a patchwork system of vaccine eligibility by states are not the only challenges facing these chains and their staff.

The pharmacy chains are also preparing for misinformation online about the vaccine as well.

Giant Eagle, which has more than 400 stores in five states, has prepared talking points for its more than 600 pharmacists who will administer the vaccine. The goal is to help combat false information about the virus, Victor Vercammen, chief pandemic officer at the chain, said in an interview last month.

Once the supply of vaccine is available, pharmacies around the country could be vaccinating seven people an hour and 100 million a month, even with current staffing, according to the National Association of Chain Drug Stores.

The group’s model assumes that 40,000 chain pharmacies, including traditional drug stores like CVS and Walgreens, grocery stores like Kroger and large retailers such as Walmart and Costco, can administer 3.3 million vaccinations per day.

The model does not include independent pharmacies in the United States that will also administer the vaccine and are part of the federal partnership.

If all of the nearly 17,000 independent pharmacies that give immunizations had the vaccine, they could administer approximately 1.28 million per day, according to the National Community Pharmacists Association.