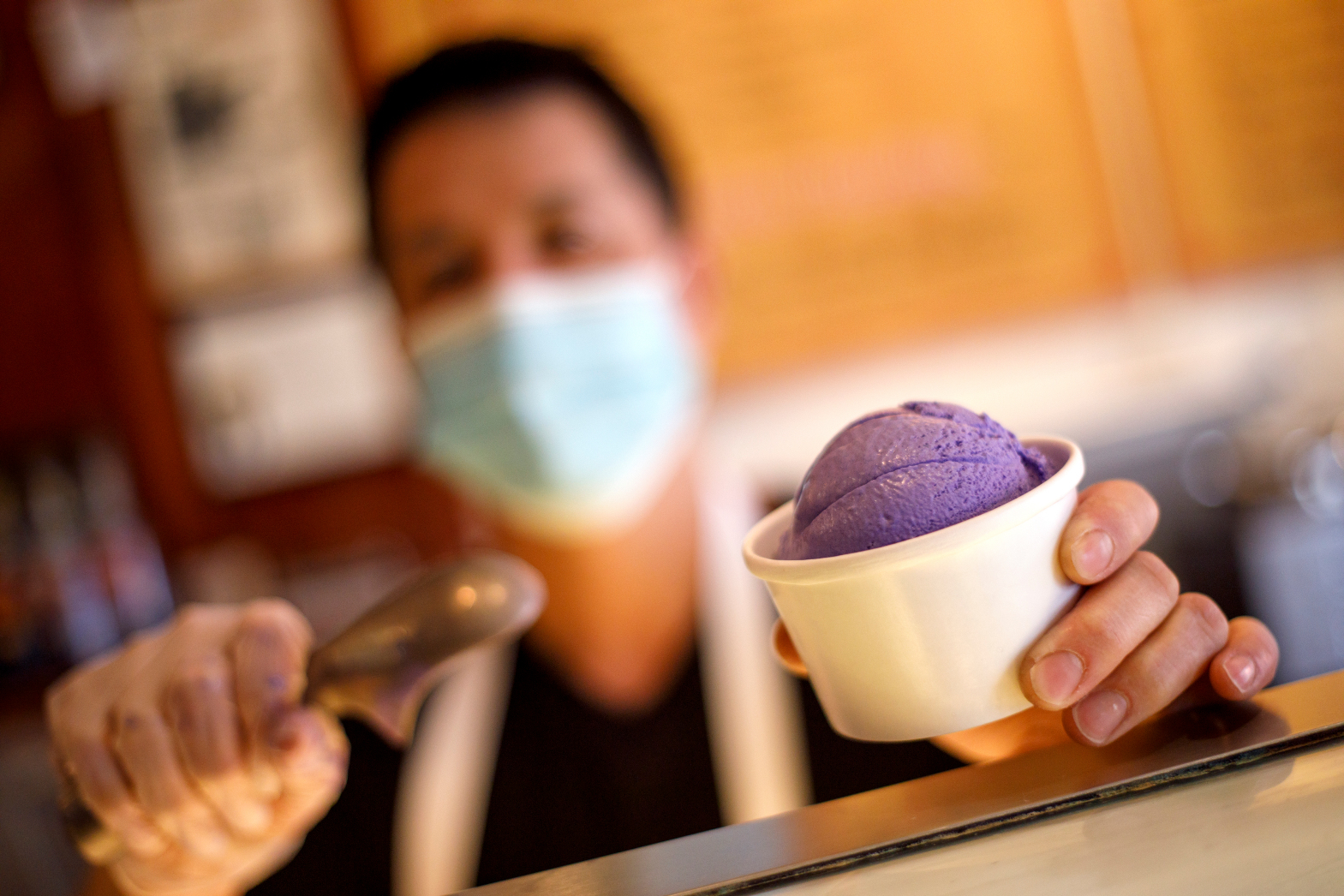 The relief check for $10,000 was spent almost as soon as it was deposited, covering some of the bills that local ice cream shop San Francisco Creamery has racked up during a prolonged coronavirus pandemic.

“If it had been another $10,000, exactly the same thing would happen,” said Terry Wong, the business’ owner, in an interview Thursday.

The creamery is among six Walnut Creek restaurants and eateries to receive city-approved coronavirus relief grants. It’s the first round of a $1 million program that the City Council approved last month.

More funding will be granted in the coming weeks for many of the other 73 bars and restaurants that have already applied for either $5,000 or $10,000 grants.

“It’s first come, first served,” said Collette Hanna, the city’s economic development manager, in an interview. Qualifying businesses must have opened before July 2019, be independently owned (with fewer than six locations in the greater Bay Area) and owe no money to the city.

Those applying must also prove that they earned 25% less revenue in the final three months of 2020 than during the same period a year before.

San Francisco Creamery had no trouble with the final requirement: Wong said the ice cream shop had recorded losses greater than 60% during parts of last year.

The dessert place lost even more revenue during the winter stay-home order, when a total lack of bustle at nearby businesses meant fewer people wandering into Wong’s shop with a sudden craving for ice cream. Delivery sales kept the creamery afloat during the shutdown, and outdoor dining has since reopened.