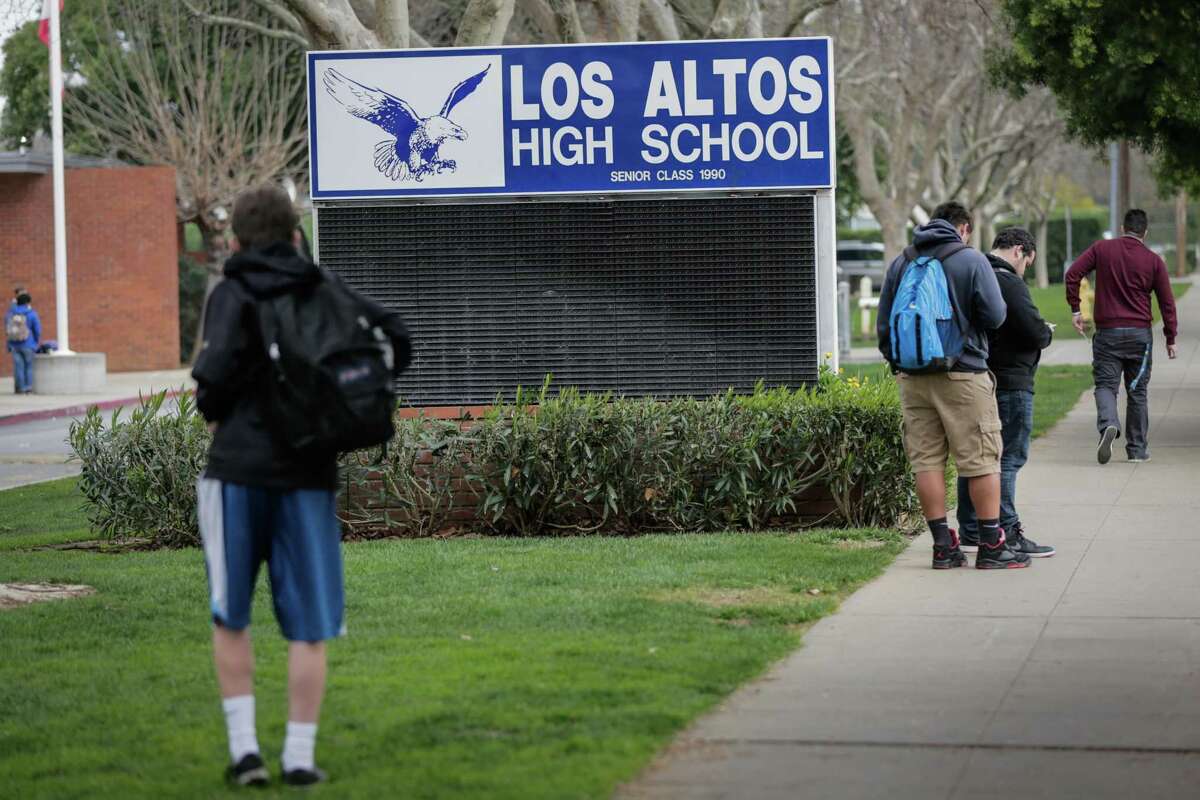 Grief counselors will be available this weekend for students at Los Altos High School following the tragic discovery.

Police said fentanyl poisoning may be the cause of the student’s death.

Investigators were also warning parents that deadly drugs could be circulating in the community. “Our sincere condolences go out to the student’s family, friends, and school community,” The Mountain View Los Altos School District said in a statement.

“It’s tough to always keep an eye on them, but you just have to hope and pray you’ve raised them right,” said Nadia Temple, a Los Gatos resident.

Jan Blom, a Los Gatos high parent talked about his family’s personal loss as he lost his son Linus Blom to fentanyl poisoning in 2020, a month before his 18th birthday. Linus Blom was an accomplished wrestler who struggled with addiction.

“Due to the fentanyl epidemic, the drugs being so readily available to teenagers these days, he actually didn’t stand a chance,” said Jan Blom.

Linus Blom was one of 90 people in the county who died from fentanyl poisoning in 2020.

In 2021, 135 people lost their lives to the deadly synthetic opioid.

Earlier in the day, Santa Clara County Supervisor Cindy Chavez announced the formation of a fentanyl working group to try to find solutions and they’ll begin meeting in mid April.

“We do this for one reason, and one reason only – to prevent as many families as possible from suffering the loss of a loved one like the ones you will hear from here today,” Edward Liang, Santa Clara County Supervising Deputy District Attorney.

As far as this latest death goes, Mountain View Los Altos School officials said due to the sensitive nature of the investigation the student’s name is not being released while police try to find out how they got the drugs.