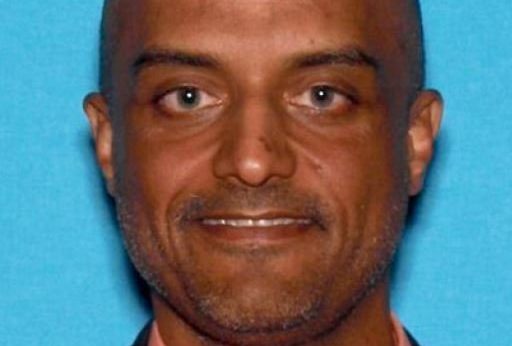 Testimony in a four-defendant pre-trial hearing for the killing of tech entrepreneur Tushar Atre was delayed Monday, the beginning of the case’s third week.

Based on testimony presented at the preliminary hearing, Santa Cruz County Superior Court Judge John Salazar will determine if four accused defendants will or will not face trial in an Oct. 2019 home invasion-style kidnapping-murder case involving the death of the 51-year-old Pleasure Point resident.

In the past week, on-camera defendant interviews between detectives and defendants Joshua Camp, Stephen Lindsay and brothers Kaleb and Kurtis Charters were heavily featured in the case. So, too, did defense attorney objections over the footage. The four defendants are said to have implicated each other in different ways during these May 2020 interviews, which totaled some 10 hours in combined length, according to attorneys discussing the case with the judge.

Attorney Joe Ziebron, defense for Camps, objected to the judge considering a recording of Kaleb Charters discussing Camps allegedly bringing his rifle to the allegedly intended robbery as a contingency plan. Some five firearms, including a semi-automatic assault rifle, were recovered during a search of Camps’ Lancaster home.

Defense attorney Thomas Wallraff, representing Kurtis Charters, similarly objected to some of Kaleb Charters’ comments. According to Wallraff, reliable hearsay from law enforcement officers, for example, is allowed during murder preliminary exams, “but, by definition, a self-serving statement of a codefendant does not fall under the category of ‘reliable.’”

Salazar ultimately overruled the objections, saying that, in terms of reliability, “it’s clear that Kaleb Charters did everything possible to try to not incriminate the other individuals,” going as far as implicating himself rather than directly implicating the others.

At different points, Camp and Kaleb Charters are heard on tape asking detectives during their interviews why it took them so long to come and arrest them.

According to the Santa Cruz County Sheriff’s Office, Atre allegedly was kidnapped in the early morning hours of Oct. 1, 2019 from his Pleasure Point Drive home, driven in his girlfriend’s BMW SUV to Summit-area property he owned on Soquel San Jose Road, where he was shot and killed that same day. Kaleb Charters and Lindsay had briefly worked for Atre’s cannabis manufacturing business earlier in 2019 and reportedly had a dispute with Atre over owed wages before they finished their work and moved to Las Vegas, according to detectives’ testimony during the hearing.

Earlier detective testimony included the reported joint paths of the four defendants’ cell phones from Southern California to Santa Cruz and back between Sept. 30 and Oct. 1 the days leading up to the murder and video surveillance footage showing movement of two cars — one a white BMW SUV and a blue sedan later associated with Camps  — in the Pleasure Point area on day of Atre’s death.

Monday’s hearing, which would have been the seventh day of the proceedings, was continued until 8:15 a.m. Wednesday.