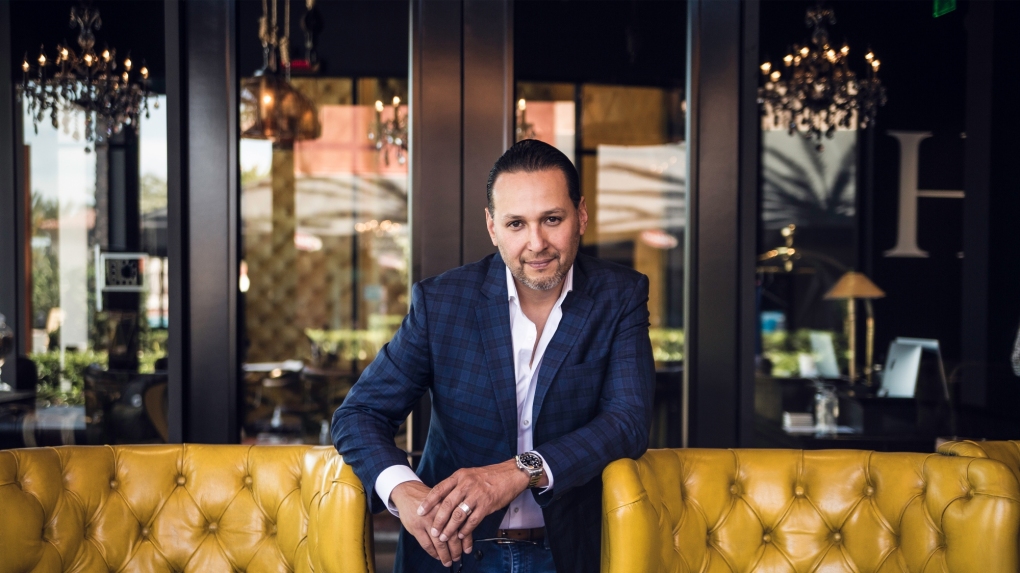 Advocates for increasing coronavirus vaccination rates among Inland minority communities expressed outrage Monday, Oct. 25, that an advertising agency Riverside County hired to urge people to get the shots has launched a separate campaign against vaccine mandates.

In July, the county signed a $226,500 contract with Traffik, an Irvine-based advertising agency, and Tzunu Strategies in Riverside, to develop culturally-appropriate messages with the goal of boosting COVID-19 vaccinations among Latino, African American, Native Hawaiian and Pacific Islander communities.

Traffik’s CEO Anthony Trimino on Oct. 21 launched a “We Are Still Heroes” campaignopposing California’s mandate that healthcare workers be vaccinated against the virus, according to PRNewswire. A campaign advertisement ran Sunday, Oct. 17, in the Orange County Register, which like this newspaper is a Southern California News Group publication.

Trimino, who campaigned for governor during the recent unsuccessful attempt to recall Gov. Gavin Newsom, also has spoken out publicly against vaccine mandates.

Trimino on Monday disputed the suggestion that the two positions are in conflict with each other.

Asked about the positions that Trimino has taken, county spokesperson Brooke Federico said by email that county officials were “unaware the vendor launched a separate vaccine campaign.”

“The work performed during this contract has been satisfactory,” she wrote.https://b3b4a6adab5c366b9cb27c0598b7f632.safeframe.googlesyndication.com/safeframe/1-0-38/html/container.html

Gracie Torres, who lives in Riverside and serves as vice president of the Western Municipal Water District board, said, “quite honestly, this is awful.”

“We shouldn’t be supporting any agency that is harming Black and brown communities,” Torres said. “COVID has disproportionately killed Black and brown people — we know that.”

And Torres said Trimino’s agency should not be carrying a message designed to encourage residents of minority communities to get shots.

Corey Jackson, longtime Moreno Valley activist, Riverside County school board member and member of the Riverside chapter of the NAACP, said he is concerned the campaigns, which he views as starkly opposed to each other, will create confusion among people and discourage them from getting protected against the deadly virus.

“People of color already have a natural skepticism when it comes to the government and vaccines,” Jackson said. “We’ve seen that in the vaccination rates for people of color. … This potentially could add to that.”

Jackson added: “How can we trust someone who doesn’t believe in it themselves?”

Trimino said he is not opposed to COVID-19 vaccines.

“I have never taken the position of anti-vaccination,” he said.

A majority of his staff of 50 are vaccinated, Trimino said.

“I may be myself, but I’m not going to give you my personal medical records,” he said.

Trimino said the focus of his new advertising campaign is solely against forcing people to get shots.

“Let’s be clear: Traffik is not running anti-vaccination ads. They are anti-discrimination ads,” Trimino said. “There is a difference.”

At the time the contract was approved, Federico said: “The intent of hiring these marketing agencies is to create messaging that is culturally relevant and will resonate with these communities. We want to see more residents of color vaccinated and protected against COVID-19.”

County Supervisor Chuck Washington, who called himself a rigorous advocate for vaccines, said he would have asked questions in July if he had known Trimino’s position.

“If I had known his viewpoints ahead of time, it might have entered into my decision making,” he said.