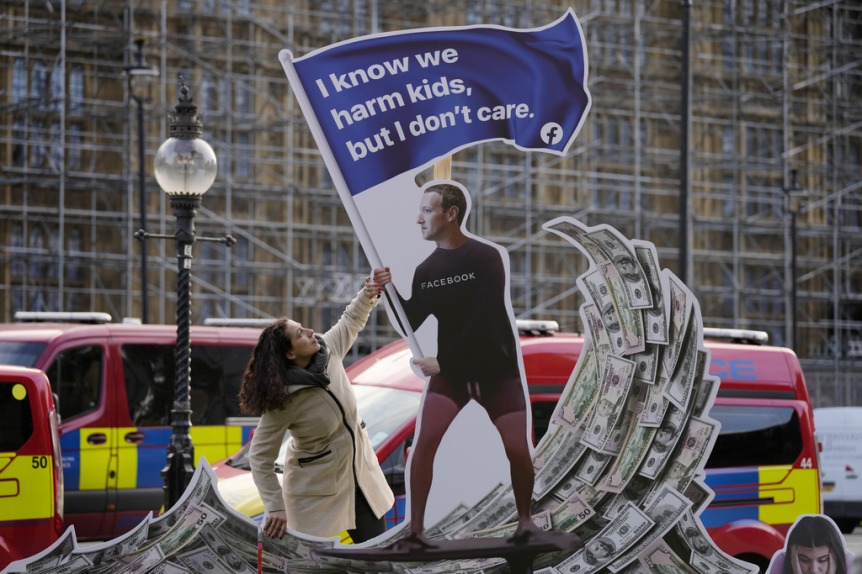 The Facebook Papers project represents a unique collaboration among 17 American news organizations, including The Associated Press. Journalists from a variety of newsrooms, large and small, worked together to gain access to thousands of pages of internal company documents obtained by Frances Haugen, the former Facebook product manager-turned-whistleblower.

A separate consortium of European news outlets had access to the same set of documents, and members of both groups began publishing content related to their analysis of the materials at 7 a.m. EDT on Monday, Oct. 25. That date and time was set by the partner news organizations to give everyone in the consortium an opportunity to fully analyze the documents, report out relevant details, and to give Facebook’s public relations staff ample time to respond to questions and inquiries raised by that reporting.

Each member of the consortium pursued its own independent reporting on the document contents and their significance. Every member also had the opportunity to attend group briefings to gain information and context about the documents.

The launch of The Facebook Papers project follows similar reporting by The Wall Street Journal, sourced from the same documents, as well as Haugen’s appearance on the CBS television show “60 Minutes” and her Oct. 5 Capitol Hill testimony before a U.S. Senate subcommittee.

The papers themselves are redacted versions of disclosures that Haugen has made over several months to the Securities and Exchange Commission, alleging Facebook was prioritizing profits over safety and hiding its own research from investors and the public.

These complaints cover a range of topics, from its efforts to continue growing its audience, to how its platforms might harm children, to its alleged role in inciting political violence. The same redacted versions of those filings are being provided to members of Congress as part of its investigation. And that process continues as Haugen’s legal team goes through the process of redacting the SEC filings by removing the names of Facebook users and lower-level employees and turns them over to Congress.

The Facebook Papers consortium will continue to report on these documents as more become available in the coming days and weeks.

“AP regularly teams up with other news organizations to bring important journalism to the world,” said Julie Pace, senior vice president and executive editor. “The Facebook Papers project is in keeping with that mission. In all collaborations, AP maintains its editorial independence.”