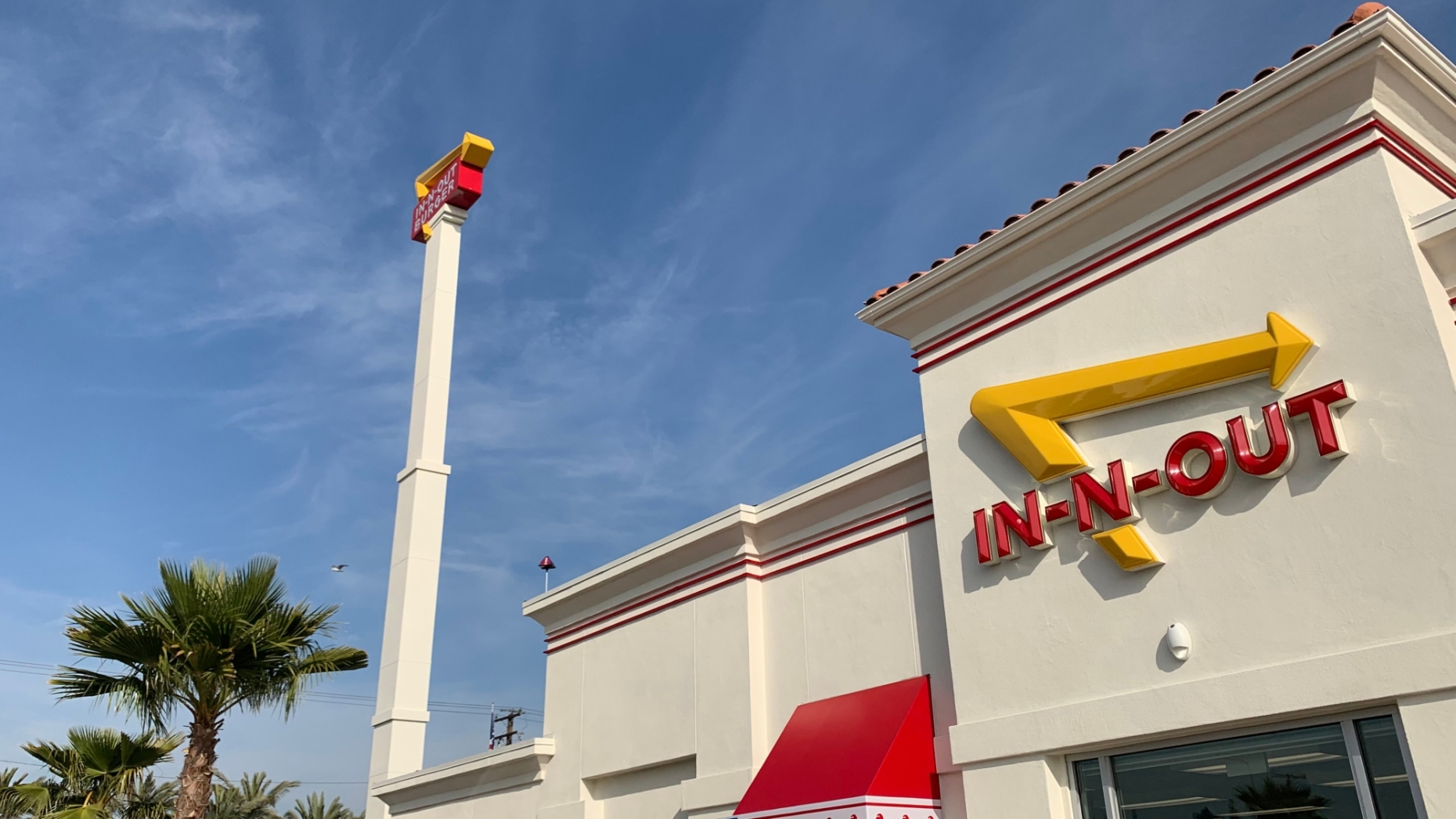 The action comes a week after the county fined the popular fast-food burger joint $750 for twice violating the rules, which require restaurants to ask customers 12 and older for COVID-19 vaccination cards or proof that they tested negative for the coronavirus in the past 72 hours, Contra Costa Health Services said in an email. The county had first issued a warning after receiving numerous complaints from residents.

The In-N-Out corporation has remained steadfast in its refusal to follow the rules of Contra Costa and San Francisco counties. The chain’s San Francisco location was closed for indoor dining last week after the company’s employees wouldn’t check for vaccination cards, according to officials there.

“We refuse to become the vaccination police for any government,” In-N-Out Chief Legal & Business Officer Arnie Wensinger told this news organization in a statement. “It is unreasonable, invasive, and unsafe to force our restaurant Associates to segregate Customers into those who may be served and those who may not, whether based on the documentation they carry, or any other reason.”

According to Eater SF, the public health officers, acting upon complaints, had been trying to get the fast-food restaurant to comply since late September, with no success. They shut down the San Francisco restaurant completely Oct. 14, then allowed service to resume for takeout and outdoor customers.

San Francisco’s restaurant edict was preceded by the action of 300 members of the San Francisco Bar Owner Alliance, who decided in late July to require proof of vaccination or COVID-free status from indoor customers.

Although the group said at the time that decision was “based solely on our need to protect our workers, customers, and their families,” the members went on to say they hope the mandate might influence people who have not received vaccinations to do so. “We understand that the only way our society (and our businesses) can ever return to true normalcy is through higher rates of vaccinations among our residents, not just in San Francisco but across the United States of America.”

Other In-N-Out locations in Contra Costa County have begun racking up their own violations. The chain’s Pinole and San Ramon restaurants received warnings in recent weeks, with the latter subsequently receiving a $250 fine on Monday, the county’s health department said.

“Most businesses do comply with pandemic safety requirements,” the health department said in a statement, adding that restaurants can appeal the suspension of their permits but must otherwise remain closed until they start complying with the health order.

In-N-Out, a family-owned chain, has built an intensely loyal customer base since it was founded in 1948 and has expanded to six other states.

In-N-Out has also been noted for its past donations to the California Republican Party. The company has never been shy about its ties to Christianity, often printing references to the Biblical verse John 3:16 on the bottom of its soda cups.

Meanwhile, some owners of restaurants, bars and gyms expected to enforce Contra Costa County’s health guidance have said they worry about getting into confrontations with customers with customers who don’t want to comply with the mandate.

“We want to comply, but we don’t feel like it’s our responsibility to police the public,” Patrick Kelly, who manages food and cocktail spot Norm’s Place in Danville, said in an interview last month.