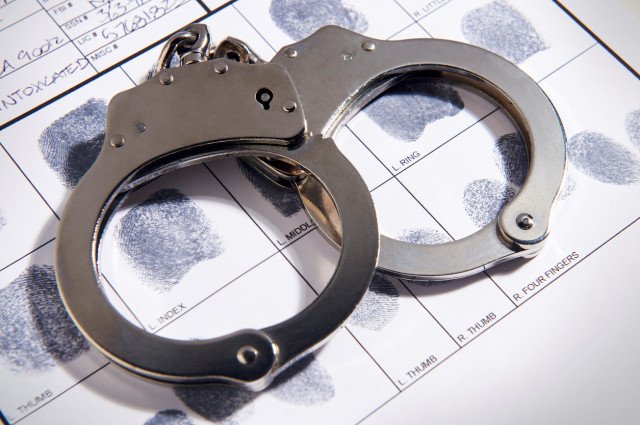 A 23-year-old San Jose man was kidnapped at gunpoint from a marijuana grow site in Mendocino County last week, authorities said Monday. His abductor threatened to shoot him if the victim didn’t pay $30,000 he owed to the man.

The Mendocino County Sheriff’s Office said the victim escaped serious injury and the suspect was arrested.

The victim, who only speaks Spanish, told deputies through his brother-in-law that he was working at the grow site in Covelo about 1 p.m. on June 2 when the owner of the property – identified as 20-year-old Emergene Phillips – arrived in a Ford Edge.

Phillips started yelling at the victim and another worker, but they did not understand what Phillips was saying and the victim called his brother-in-law to the site to translate for them.

The sheriff’s office said Phillips informed the brother-in-law the victim owed him $30,000 and he wanted the money. When Phillips was told payment would not be possible until the marijuana was harvested and sold, he reportedly retrieved a rifle from the rear of the Ford and fired it three times into the air while demanding payment.

Phillips also pointed the weapon at the victim and his brother-in-law before leaving, according to the sheriff’s office.

The sheriff’s office said Phillips and a second suspect – identified as 51-year-old Covelo resident Leonard Dudley Whipple – returned to the site about 8 p.m. the next day.

The 23-year-old victim started to run but stopped when he heard a gunshot. He turned around to see Phillips holding a handgun. Phillips yelled at the victim, hit him twice in the upper back with the gun and forced him to his knees, according to the sheriff’s office.

Phillips forced the victim into the vehicle he and Whipple arrived in, and they drove around Covelo looking for the brother-in-law, according to the sheriff’s office. The victim was later released on Airport Road.

The sheriff’s office said the victim had injuries that were consistent with a pistol whipping.

Deputies processed the marijuana grow site for evidence and later arrested Phillips in Covelo. He was booked into county jail on charges of kidnapping for ransom or extortion, assault with a deadly weapon, false imprisonment, criminal threats, robbery and brandishing a firearm.

It was not immediately clear if the grow site was legal.

A report is being forwarded to the Mendocino County District Attorney’s Office for consideration of charging Whipple for his part in the incident, according to the sheriff’s office.