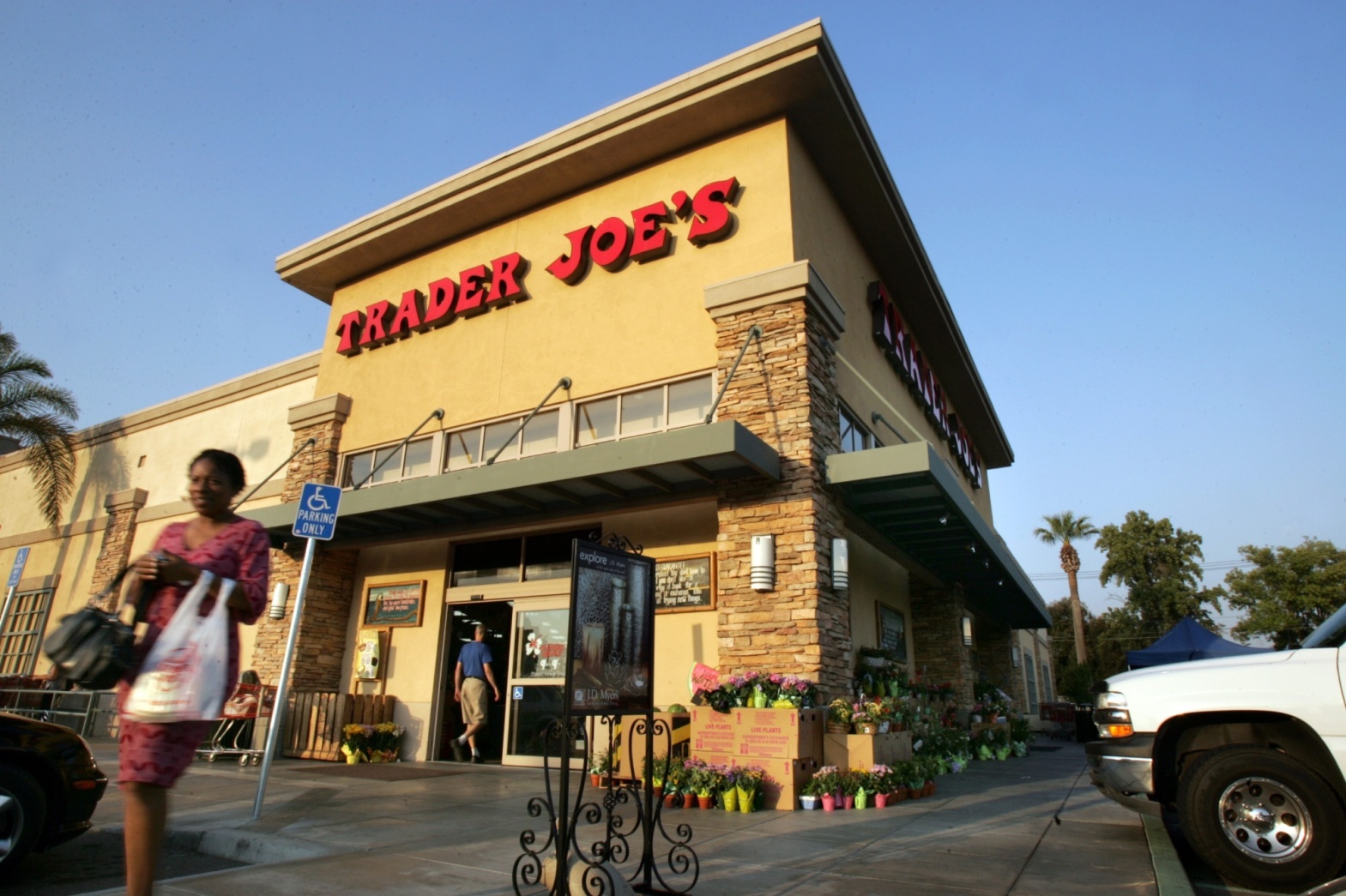 A Riverside man alleges that Trader Joe’s violated his civil rights when the grocery chain fired him rather than accommodate his faith-based refusal to take the coronavirus vaccine, a lawsuit alleges.

Gregg Crawford received a religious vaccine exemption from Trader Joe’s, but was barred from a key leadership meeting despite his willingness to be tested for the virus beforehand or attend the meeting remotely, alleges the lawsuit filed Sept. 7 in federal court by lawyers for the Pacific Justice Institute, which describes itself as a conservative legal defense nonprofit group.

“Trader Joe’s mandate that employees inject themselves with experimental vaccines while building an empire on giving customers natural, healthy options is hypocritical,” Brad Dacus, the institute’s president, said in a news release.

Trader Joe’s did not respond to multiple requests for comment this week. Headquartered in Monrovia, Trader Joe’s has more than 500 stores nationwide that mainly sell the company’s brand of products and cater to health-conscious consumers in search of unique items not found in conventional supermarkets.

COVID-19 vaccines are safe and effective, according to a wide range of public health experts and medical professionals.

The lawsuit describes Crawford as a devout Christian and a Trader Joe’s employee for 26 years who worked as a captain, or store manager, at the company’s Rancho Cucamonga location.

Trader Joe’s president announced that all captains must be vaccinated against COVID-19 by July 16 “unless they have a medical or religious accommodation.”

Crawford got a religious exemption from the vaccine requirement. But on July 15, he received a call from a regional manager who told him only vaccinated people could attend an Aug. 24 “Leaders Meeting” in North Carolina.

The regional manager said all captains must attend “and Mr. Crawford’s non-attendance was going to negatively affect his performance review. Mr. Crawford pointed out that he was being penalized for his religious convictions. (The regional manager) told him that this decision was from the president and he was just relaying the message.”

Through his lawyer, Crawford contacted Trader Joe’s human resources director July 27 to point out that barring him from the meeting and penalizing him for it was discriminatory. Crawford suggested ways he could take part, including attending the meeting via Zoom or being tested for COVID-19 shortly before the meeting.

Trader Joe’s general counsel replied and said Crawford would be given “a summary of (the meeting’s) relevant information” and that his vaccination status would “not be the basis for any negative performance evaluation.”

Crawford met with the regional manager July 30 at Riverside Plaza, where Trader Joe’s has a store.

“When (the regional manager) arrived, he asked how Mr. Crawford was doing (he knew Mr. Crawford’s brother had passed away unexpectedly a few days ago, shortly after taking the COVID-19 vaccine),” the suit states.

“Mr. Crawford said it was a tough week. (The regional manager) then read an ‘Employee Incident Report’ telling Mr. Crawford he was fired from Trader Joe’s” in part for disregarding an “Open Door Policy” by going to HR instead of taking up his concerns with his superior, “(approaching) the issue from an ‘adversarial perspective’” and “(acting) in conflict with the interests of the company.”

The lawsuit alleges Crawford’s religious beliefs “were a motivating factor in his termination … Mr. Crawford’s income and health insurance ceased immediately and unexpectedly after 26 years of service, placing a large burden on him to support his family.”