Unlike Florida, California leaves the safety of aging high-rises largely in owners’ hands 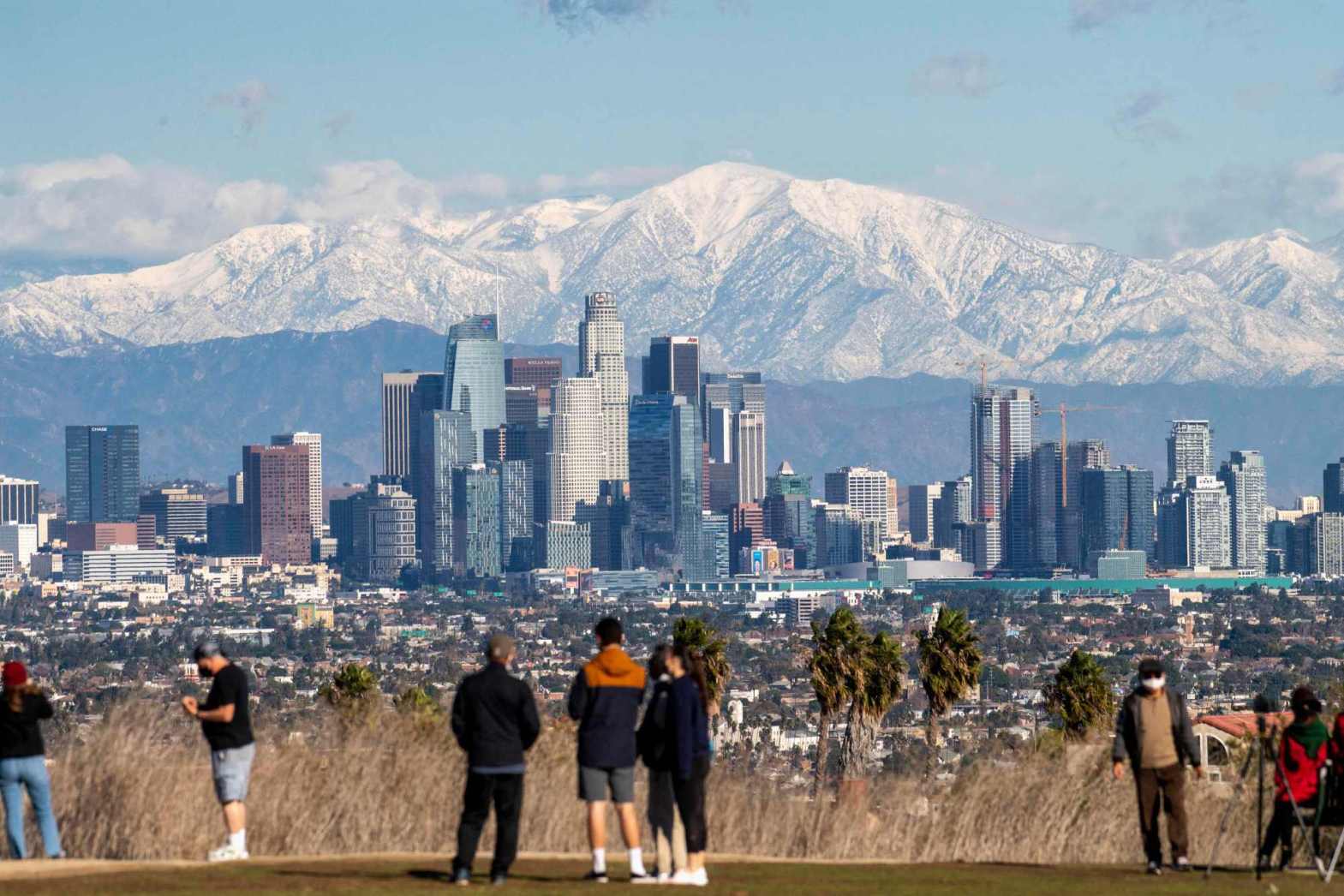 Despite the tendency of the earth to convulse beneath them, California has sprouted some 20,000 buildings that are 14 stories tall or higher, according to international data.

Some of the oldest have towered majestically over the landscape for 100 years, surviving earthquakes, weather and time. But what’s happening below?

In California, no government agency is required to probe the bones of aging high rises to ensure they’re safe. Once a local city or county issues a certificate of occupancy — the final step in the building process, meaning people can move in — the government’s work is essentially done. It’s left to building owners and residents to ensure high rises are structurally sound as the years go by, which can lead to conflict. Residents have balked at hefty special assessments — sometimes hitting $100,000 per unit — that have been required to shore up aging infrastructure.

Here, California’s reputation as a hyper-regulator is grounded in myth, not fact.

Florida’s two largest counties are far stricter, mandating that aging high-rises be inspected at age 40, then every 10 years thereafter. Of course, reinspection requirements don’t guarantee safety: Years after warnings about cracks and leaking in its garage, Champlain Towers South crumbled to dust in the night, killing some 140 people as they slept on June 24. The homeowners association knew there were problems for years, but couldn’t corral a consensus to do much about it.

As California’s high-rise dwellers gaze out floor-to-ceiling windows and high-rise workers head back to the office, many are wondering: Would a Florida-style reinspection regimen for aging towers be prudent in the Golden State?

‘Such a rare occurrence’

Engineers note that California has some of the strictest building requirements in the nation, thanks to its perch atop so many earthquake fault lines. But there’s always room for improvement.

“Failures like the one in Miami are such a rare occurrence,” said Henry M. Koffman, professor of civil and environmental engineering at USC’s Viterbi School of Engineering.