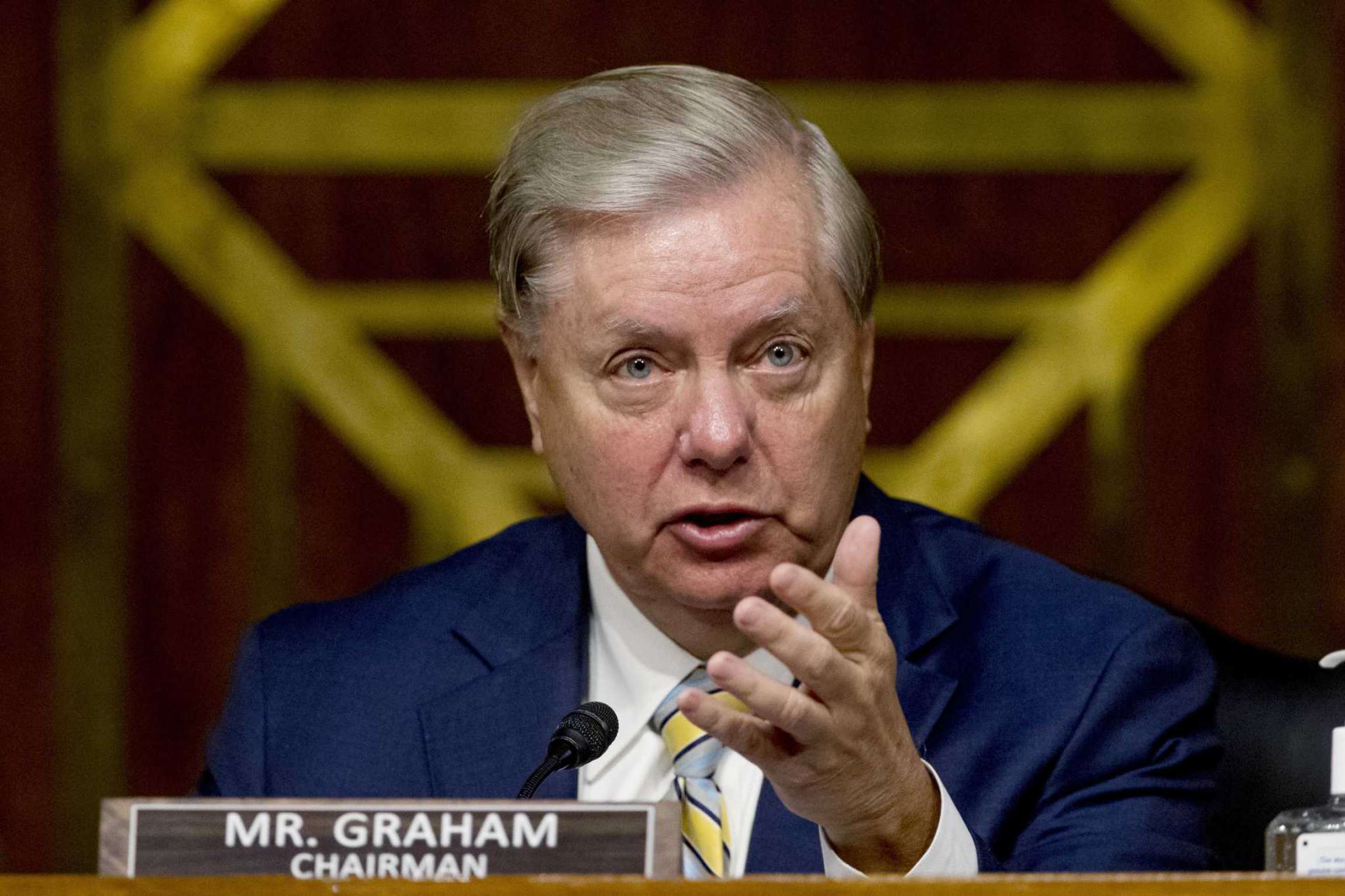 Senate Republicans are vowing a quick confirmation for President Donald Trump’s Supreme Court nominee, as the party — undeterred by coronavirus infections or other distractions — rushes to put conservative Judge Amy Coney Barrett on the high court before the Nov. 3 election.

The process starts Monday with hearings before the Senate Judiciary Committee. The hearings are likely to be a hybrid of in-person questioning and some participation via video after three GOP senators — including two on the committee — contracted the virus.

The GOP-led panel has held more than 20 hearings during the pandemic as Senate Majority Leader Mitch McConnell continues his drive to confirm conservative judges. The hearings have all had a combination of in-person and remote questioning.

Some outside groups have pushed for Democratic senators to boycott the Barrett hearings to protest the accelerated confirmation process and remind voters of Republicans’ refusal to consider President Barack Obama’s Supreme Court nominee in 2016, but those pleas were ignored. Still, some Democrats have refused to meet with Barrett and the hearings are likely to be contentious, although not as explosive as hearings two years ago to consider Brett Kavanaugh, who was confirmed.

Unable to block Trump’s pick on their own, Democrats argue that Barrett’s confirmation would threaten protections of the Affordable Care Act — a focus that Democratic presidential nominee Joe Biden has embraced and many Democrats see as a winning message. The court will hear a case challenging the constitutionality of Obama’s health care law just after the election, adding to the urgency of the issue.

Conservative groups have been pushing hard for Barrett’s confirmation and are expected to spend more than $10 million to drum up support for her and pressure senators to swiftly confirm Trump’s third Supreme Court nominee.