U.S. Stocks Will Be Outpaced by Europe Next Year, Strategist Says 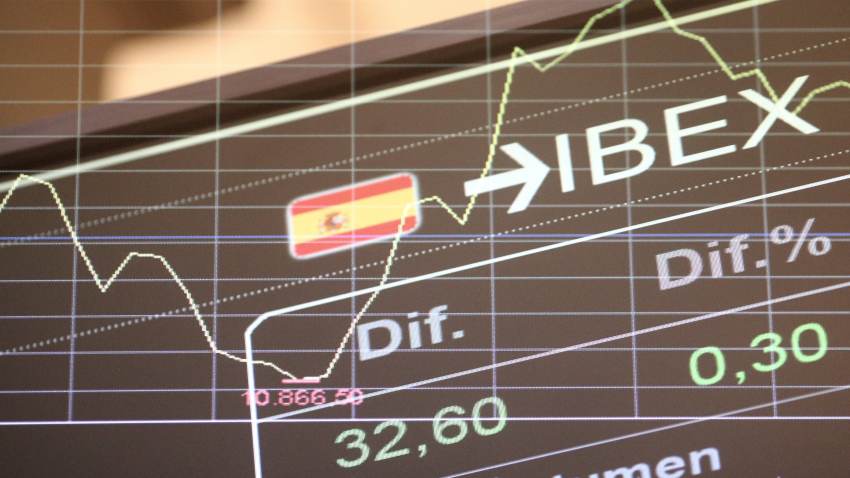 Growth and stock market gains in the U.S. will be overshadowed by most other global regions during 2021, according to Bob Parker, an investment committee member at Quilvest Wealth Management.

“We’re actually at a very interesting time in markets, whereby I think non-U.S. markets over probably the next six months to nine months will outperform the U.S.,” Parker explained Friday on “Squawk Box Europe.”

In a research note, Parker noted that investors will start to focus on markets and sectors which will recover rapidly after the coronavirus has been curtailed, “where growth prospects are the most durable and where valuations are less stretched.”

He expects European stocks to outperform the U.S., with markets in the U.K., Spain and Italy leading the charge. Spain’s IBEX 35 index has soared nearly 24% since the beginning of November, while Italy’s FTSE MIB has jumped 21%.

“Positive expectations on vaccines has meant that people have gone back into what was a very unloved, under-owned market,” Parker told CNBC. He also believes that euro zone and U.K. growth will either outpace or be equivalent to that in the U.S. next year, underlying those stock market gains.

Parker explained that up until this month, much of the movement in markets this year had been driven by U.S. stocks outperforming other markets, with the tech sector seeing the most gains. However, throughout November, “tech-heavy” markets had underperformed, he added.

Month to date, the tech-heavy Nasdaq has risen close to 10%, according to Refinitiv data. Meanwhile, the Dow Jones Industrial Average, which is skewed toward stocks with a greater reliance on a cyclical economic recovery, has climbed around 13%.

Announcements about effective Covid-19 vaccines from pharmaceuticals giants Pfizer and Moderna, in particular, have driven the Dow’s outperformance, as a sign that economies may soon be able to reopen fully and begin to recover from the crisis.

Parker also highlighted that the same trend had played out with China’s tech-heavy CSI 300 index, which has underperformed other Asian markets in the last month. The CSI 300 has risen nearly 6% since Nov. 1, while Hong Kong’s Hang Seng Index, which contains a bigger mix of sectors, has added 10%.

“So I think theme one has been this very crowded trade in tech both in China and in the States, that we’ve seen their profit-taking,” Parker said.