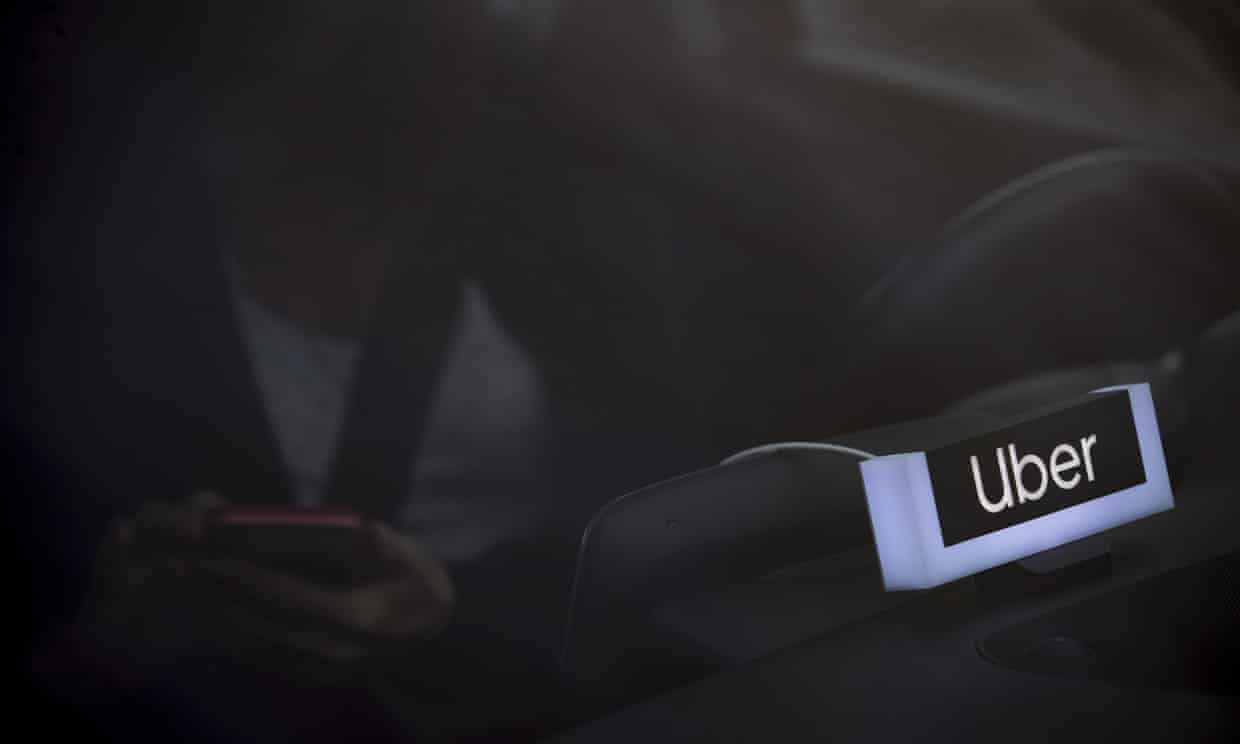 A California appeals court has ruled there is “overwhelming likelihood” Uber and Lyft violated labor law by misclassifying drivers as contractors rather than employees, aligning with a lower court decision in a huge blow to the ride-hailing firms as they battle to protect their business model.

Uber and Lyft had previously threatened to shut down their services pending the decision, which would enforce a new labor law known as AB5. The law, which went into effect in January, requires companies to classify drivers as employees and provide them with a minimum wage and benefits.

The 74-page opinion released on Thursday affirmed an injunction issued by another court in August, which ordered Uber and Lyft to comply with AB5. Labor advocates called Thursday’s ruling “a huge victory for workers” but warned the ride-hailing firms may respond again with threats to suspend service.

“Once again, the state has looked at the law and found it clear: Uber and Lyft drivers deserve basic protections and benefits,” Gig Workers Rising, a group of app workers and drivers organizing for better wages and working conditions, said in a statement.Advertisement

The ruling comes 11 days before an election that could completely shift how AB5 is applied. Proposition 22, funded with more than $180m from companies including Uber, Lyft and Instacart, would carve out an exemption for gig workers from AB5. It would provide its own minimum wage and benefits, which some labor groups have criticized.

Also on Thursday, a group of gig workers in California sued Uber for up to $260m in penalties for pushing Prop 22 inside the Uber app. Before a driver can accept any pickup in the app, they must click through a pop-up that promotes Prop 22. In one case shared on social media, the drivers can respond to the prompt with either “Yes On Prop 22” or “OK” – there is no option to disagree with the measure.

Labor advocates also filed a complaint this week accusing the industry-backed Yes on 22 campaign of misusing nonprofit postal permits, a discount offered to non-profits by USPS for postage, to send more than $3m in promotional materials for the ballot measure.

A spokesperson for Lyft said Thursday’s court ruling “makes it more urgent than ever” for voters to pass Proposition 22.

“Today’s ruling means that if the voters don’t say Yes on Proposition 22, rideshare drivers will be prevented from continuing to work as independent contractors, putting hundreds of thousands of Californians out of work and likely shutting down ridesharing throughout much of the state,” an Uber spokesman said in a statement.

The Uber spokesman said the company is considering appeal options of Thursday’s decision. The injunction will not take immediate effect, as the stay granted to Uber and Lyft in August is unlikely to be lifted until after the election.