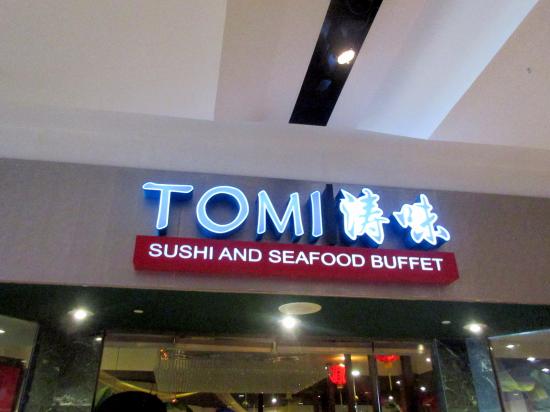 A San Jose restaurant owner is in hot water, accused of taking millions in COVID-19 relief funds and using it for personal gain.

Court documents showed that David Tai Leung, who owns half of Tomi Sushi and Seafood Buffet, was indicted by a federal grand jury on Wednesday.

According to a grand jury indictment filed in U.S. District Court in San Francisco, in 2021, Leung received $3.5 million from the restaurant revitalization fund aimed at helping restaurants recover from losses during the pandemic. Leung was charged with taking the money to invest in securities, refinance his Sacramento home and cover checks to a car dealer and a casino.

Business was bustling at the Tomi Sushi location at San Jose’s Eastridge Mall Sunday, as patrons enjoyed hot soup, a few knew about the news.

“It just seems wrong. It seems like they should get that money back from him and probably prosecute him,” said San Jose resident Tim Wenzel.

NBC Bay Area tried to contact Leung Sunday but were told he was not at the restaurant.

According to the indictment, Leung was supposed to use the federal funds to cover payroll for his more than 30 employees and pay for supplies, utility bills and other business expenses.

Customers said they are frustrated that Leung received federal financial help and allegedly bilked the government, while many other restaurants didn’t get the funding and closed during the pandemic.

“I don’t think it’s right to do that. Especially, at this kind of times that we have right now. People are really having really bad times, especially with COVID. I just don’t think that’s right,” said San Jose resident Ann Santos.

For some customers, the allegations are enough to keep them away.

“Now, for sure I’m not going there,” Wenzel said. “Because it’s fishy, right? I mean, it’s criminal and I don’t want to support a criminal.”