MEXICO PRESENTS COATINGS DERIVED FROM GRAPHENE : EFFECTIVE AGAINST BACTERIA, FUNGI AND EVEN VIRUSES 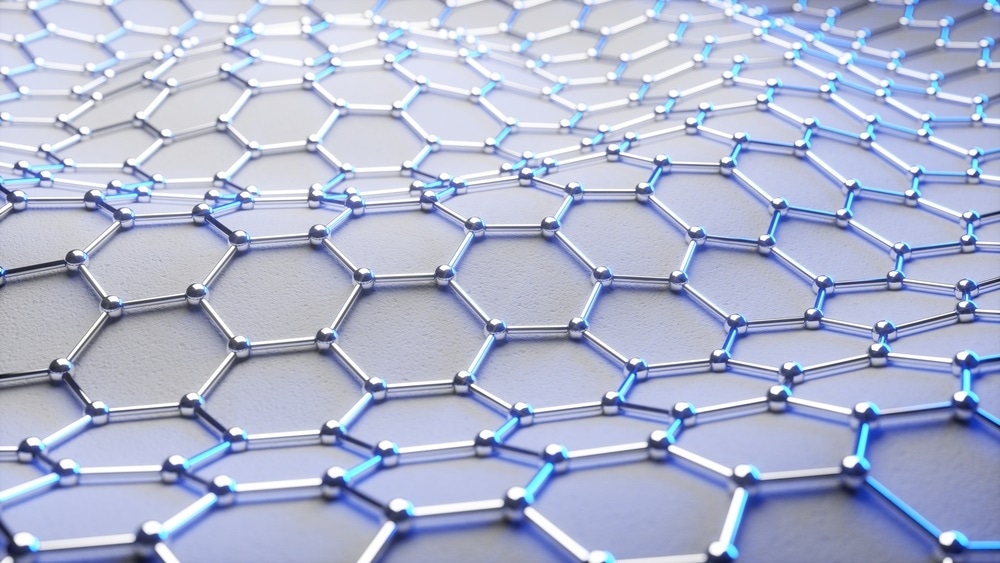 In the midst of one of the most serious health and financial crises the world has faced, a solution was developed in Mexico along the route in which multiple international investigations have demonstrated the efficacy of graphene to prevent and mitigate the action of viruses, bacteria and fungi in high-risk environments such as schools, hospitals, airports, among other public spaces.

The news were announced by Antonio Miramontes, a pioneer in the research and development of graphene applications, who over seven years ago ventured into a field dominated by Asian and European companies which have focused their efforts on high-end technology and high prices.

In contrast, from the beginning Graphenemex dedicated its activities in Mexico, first, to the production of top quality graphene at a competitive cost, and then associated it with products in common use, such as concrete additives and coatings that acquire unusual properties of anticorrosive capacity, resistance and duration at commercial prices.

Within this framework, Miramontes shared with this newspaper the amazing results of the study carried out by the UASLP Biochemistry, Microbiology and Pathology Laboratory, which over the course of six months subjected various antimicrobial coatings to high levels of contamination.

In the conclusions of the test, it is highlighted that the surfaces protected by the coating called Graphenergy Antimicrobial surpassed more than 400 times the inhibitory efficiency of traditional coatings, also finding that they met even food grades, the most demanding worldwide standars.

“To face the proliferation of infectious strains,” Miramontes explains, “our product has exceeded all scientific expectations, the strictest laboratory tests, with growth of strains that are practically nil, in which the effectiveness of the coatings is more than 400 times traditional antimicrobials. “

“This is very significant, especially at this time, because even under normal conditions, hospital infections affect between 10% and 25% of patients, according to the World Health Organization, which is now aggravated by the presence of viruses of the RNA chain, of which the coronavirus is part ”, he added.

How does your coating work?

“We developed in Mexico a line of graphene oxide coatings, specifically the Graphenergy Antimicrobial, which prevents colonization and the growth of microorganisms on all types of surfaces, making it especially effective at this time, in high-risk areas such as airports, hospitals, schools and those spaces where we have a high rate of presence of people. “

“It is also important to mention that other tests concluded that our solution is not toxic, it is waterproof, it has great adhesion and it offers high resistance to wear and radiation from UV rays,” he concluded.